Home Test page Patriarch Pizzaballa: Synod must be illuminated by the Word of God

Patriarch Pizzaballa: Synod must be illuminated by the Word of God 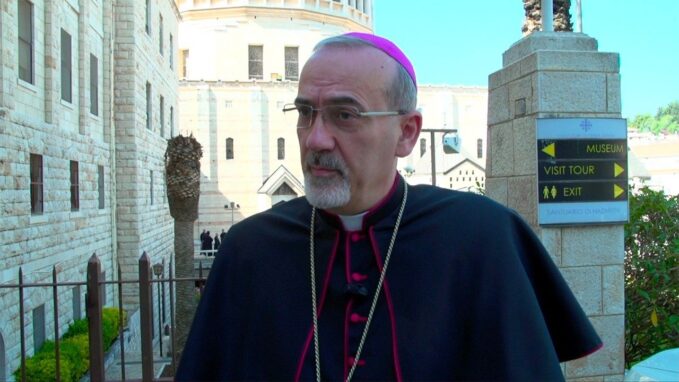 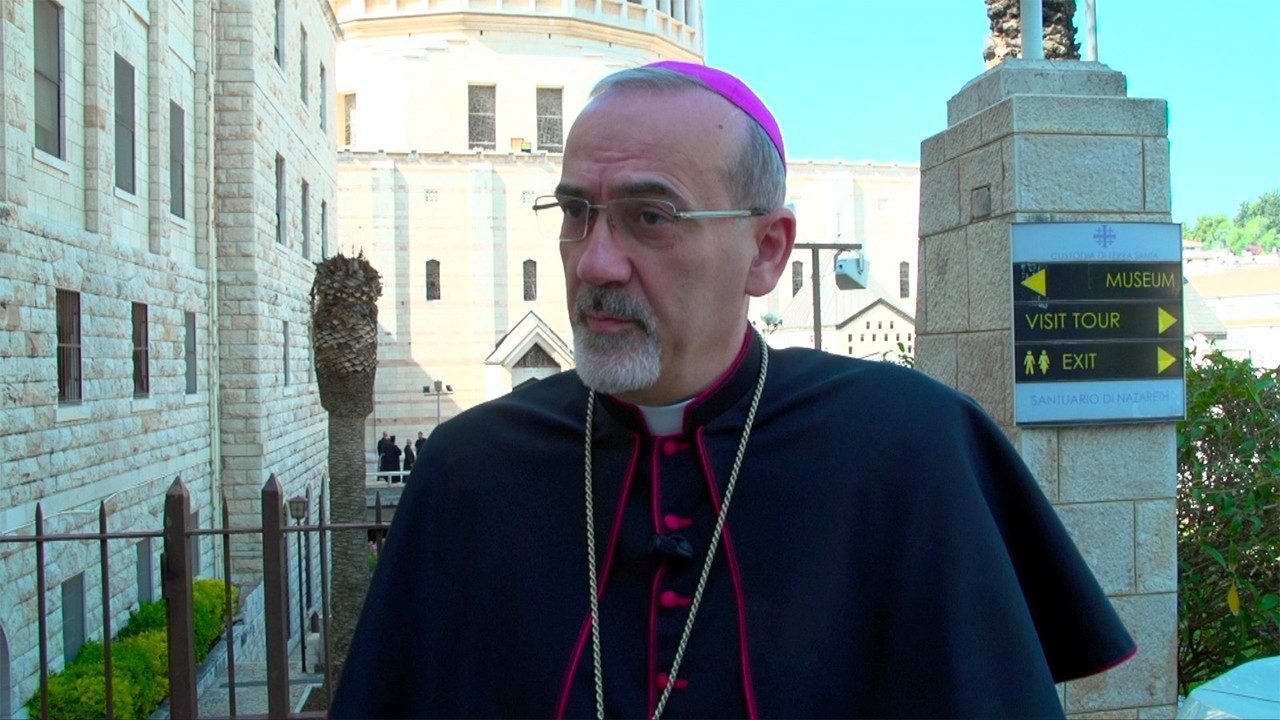 The Patriarch of Jerusalem, Archbishop Pierbattista Pizzaballa, has invited the parish priests of the Patriarchate to become “leading actors” in the synodal process, ensuring that all local ecclesial communities are fully involved, as requested by Pope Francis.

The diocesan phase of the 2021-2023 Synod will begin officially in Jerusalem on October 30. The opening ceremonies will take place simultaneously in four locations in the territories included in the Patriarchate: Galilee, Palestine, Jordan and Cyprus.

Ahead of the event, Patriarch Pizzaballa wrote a Pastoral Letter to the priests, consecrated men and women, and faithful of the diocese summarizing the organization of the synodal process and explaining the idea behind it.

Purpose of the Synod

The Patriarch of Jerusalem explains that the theme “For a synodal Church: communion, participation, mission” clearly expresses the “Holy Father’s intention to ensure that the life of the Church is less and less focused only on the clergy and is increasingly the fruit of a general involvement of all its members.”

Citing the Preparatory Document, he further recalls that the purpose of the Synod is not to produce documents, but “to plant dreams, draw forth prophecies and visions, allow hope to flourish, inspire trust, bind up wounds, weave together relationships, awaken a dawn of hope, learn from one another and create a bright resourcefulness that will enlighten minds, warm hearts, give strength to our hands.”

All communities to be involved

Patriarch Pizzaballa therefore invites parish priests “to become protagonists and promote what the Holy Father requests, ensuring that our communities are genuinely involved.”

A path illuminated by the Word of God

“All those who feel they have a word to say should be allowed to do so,” whether to express gratitude, misunderstanding, encouragement and hope, or disappointment, or expectations.

However, Archbishop Pizzaballa warns that the synodal journey must not be limited to talking about problems, “because it would make everything sterile”. Instead, “it must be a path illuminated by the Word of God”, which brings life.

The Gospel of Emmaus

This is why the Patriarchate has decided to adopt the method of the two Disciples of Emmaus, or the so-called ‘Gospel of Emmaus’: this, he explains,  will involve going “even physically to the Places where Christ appeared” to talk about problems and relating  personal experiences to the Scripture so to see things in a “different perspective”.

“What matters is that we meet and listen to each other and that this listening is illuminated by the Word of God and does not remain just a human word”, the letter points out. According to Patriarch Pizzaballa, it is also important for people to meet people from different contexts to so to learn from their experiences. This, he says, is more useful than “theoretical speeches”.

No dramatic changes to be expected

In the final part of his Pastoral Letter, Patriarch Pizzaballa warns that people should not expect “dramatic changes” or “extraordinary fruits” from the synodal journey.

The Synod would be a great step forward if it marked the beginning of a new way of being part of a “community united in the Person of Jesus,” he concludes.

Share on FacebookShare on TwitterShare on PinterestShare on EmailShare on LinkedIn
Australian Church concerned over suicide rate of Aboriginal childrenThe choice between happiness and reward: Blessed are the poor in spirit