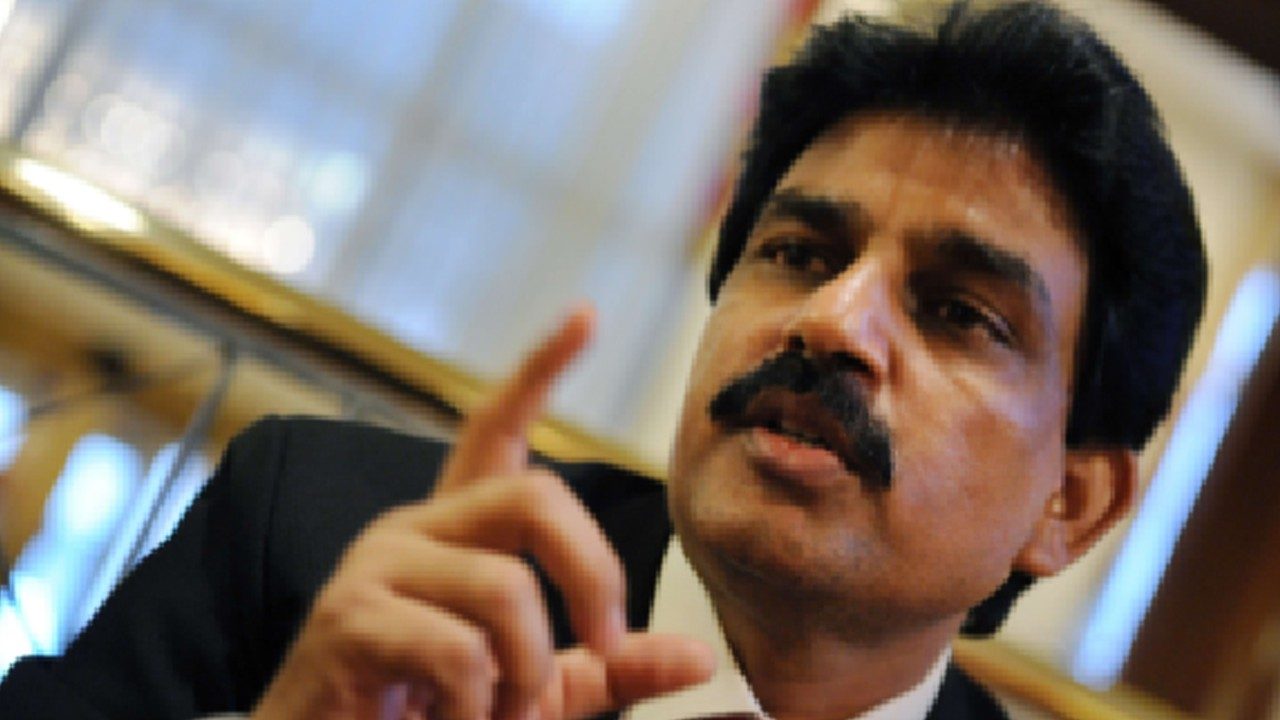 “Shahbaz Bhatti was a man of deep faith and a fearless leader.”  This is how Father Emmanuel Parvez, a parish priest of Faisalabad Diocese, remembered the Catholic minister on the 9th anniversary of his assassination.

“He had received death threats and to those who advised him to emigrate, he said: ‘I am a disciple of Christ, I will never abandon my country and my people,’” Fr. Parvez said at a commemorative event organized on Sunday to recall the 9th anniversary of Bhatti’s death in the hands of an Islamic terrorist.  Bhatti was “always active for trying to create awareness among the poor and voiceless, supporting them and defending their cause before the authorities”.  “At any time or place where injustice was committed, he tried to make himself the mouthpiece of the suffering and persecuted,” said the priest who is a relative of Bhatti and comes from Bhatti’s Khuspur village.

Among those who attended the commemorative celebration were representatives of the “All Pakistan Minorities Alliance” and the non-government organization, “Shahbaz Mission”, initiated by Paul Bhatti, brother of Shahbaz.

Father Parvez also recalled Bhatti’s criticism of Pakistan’s controversial blasphemy laws and was particularly vocal in the defence of the Catholic woman, Asia Bibi, who was falsely accused of blasphemy in 2009 and sentenced to death in 2010.

This led to his assassination. On March 2, 2011, as Bhatti was travelling to work, after visiting his mother, an unknown gunman sprayed his car with bullets.

Earlier on January 4, former Punjab governor, Salman Taseer, was also gunned down for the same reasons by his own bodyguard.

Pakistan’s Supreme Court acquitted Bibi on October 31, 2018, ordering her release.  She and her family have been offered asylum in Canada.

According to Father Parvez, “The acquittal of Asia Bibi is a sign of hope because it is a victory of truth and justice”. “Shahbaz’s sacrifice and commitment have not been in vain”, he noted, hoping that Pakistan does not succumb to extremism and terrorism, and that the awareness about the abuse of the blasphemy laws will grow across the nation and not make innocent people suffer.

According to Paul Bhatti, his brother “was an authentic patriot, a true son of Pakistan”.  “His memory honours our country. The reason is this: he gave his life to promote a Pakistan where law, justice, freedom and equality were principles to be respected and lived,” Paul told the Vatican’s Fides news agency.

A commemoration has been planned for Wednesday in Bhatti’s native village of Khuspur to remember his human and spiritual heritage.   More than 2,000 people are expected to gather at Bhatti’s home that houses a museum and where a memorial is scheduled to be built in his honour.

Father Parvez said they will remember his life and works. “He was an angel for Pakistan, a gift of God to the nation.”

Share on FacebookShare on TwitterShare on PinterestShare on EmailShare on LinkedIn
Ernesto Cardenal, Nicaraguan poet and priest, dies at 95Vatican opens archives on Pope Pius XII