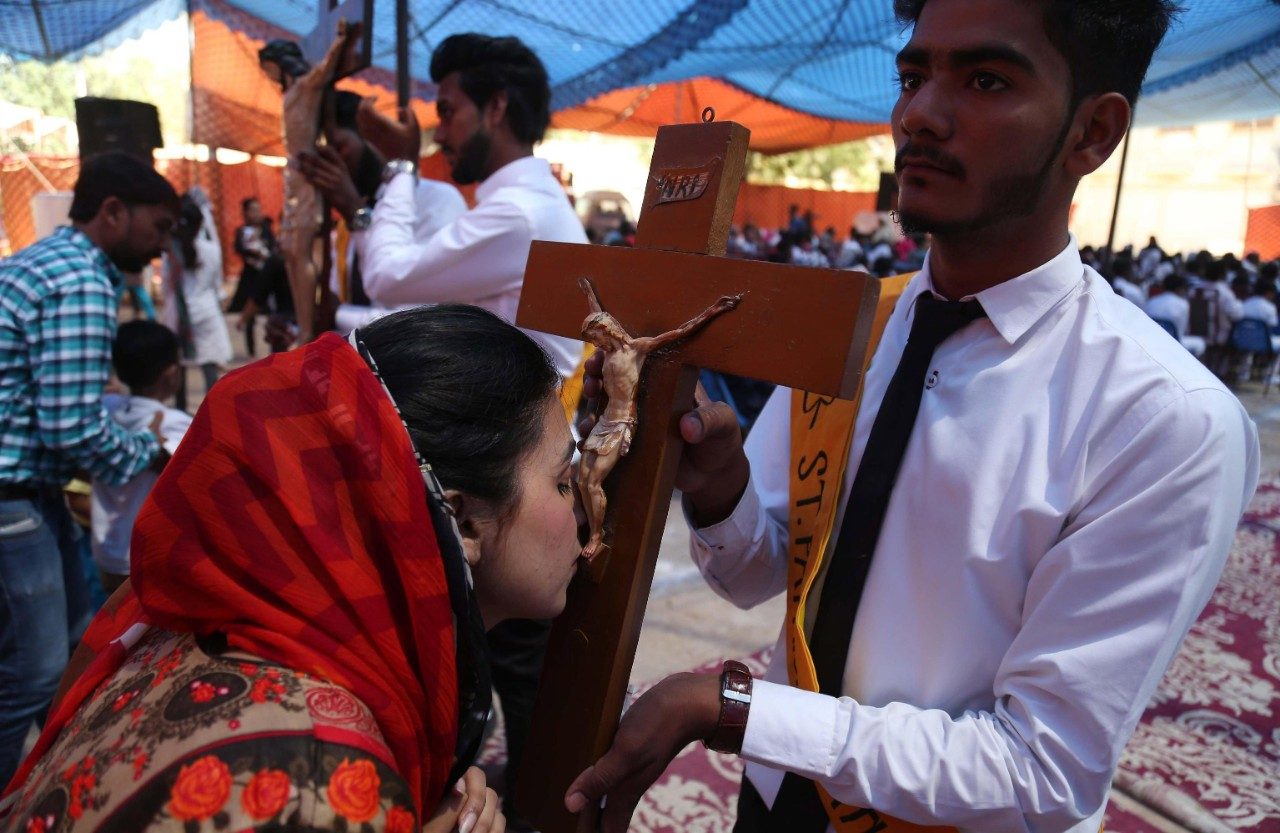 The National Minorities Day is observed on August 11 to honour its religious minorities who have contributed to creating Pakistan and in nation-building. It commemorates the speech of Pakistan’s founding father Muhammad Ali Jinnah to the legislature on Aug. 11, 1947, days before Pakistan separated from India, in which he pledged to protect the rights of non-Muslims in the newly created country.

To assert this commitment, the government of Pakistan declared 11 August as National Minority Day in 2009.

In a message for the occasion, Pakistani President Arif Alvi stressed reaffirmed that all communities residing in the country will be treated and respected equally so that the country can further march on the path of progress and development.

Meanwhile, the Human Rights Commission of Pakistan (HRCP) human rights watchdog has expressed concern over the state of religious minorities in the country and called for amending the Constitution to protect their rights and freedoms.

In a statement, the rights watchdog noted that 73 years after Jinnah’s historic speech, Pakistan’s religious minorities “continue to be relegated to the status of second-class citizens, vulnerable to inherent discriminatory practices, forced conversions, and faith-based violence.”

The HRCP expressed concern over the government’s Single National Curriculum, saying it “violates the constitutional guarantee that no member of a religious minority will be required to ‘receive religious instruction’ not relevant to their own religion”.

Over 96 per cent of Pakistan’s estimated population of 220 million is Muslim, in which the largest groups are ethnic Punjabis and Sunni Muslims.   Catholics and Protestants number around 2 million each, making up less than 1 per cent of the population respectively.  Ahmadis, Christians, Hindus, Sikhs and Shias are said to be the most discriminated against.

In its annual report released in May, HRCP had pointed out that religious minorities continued to suffer in 2019, including discrimination, unabated honour killings, forced conversions of minority Hindu under-age girls and continued use of a blasphemy law that carries the death penalty to intimidate and settle scores facing forced conversions and persecution under blasphemy laws and discrimination.

At a conference organized in Faisalabad on the eve of the National Minorities Day, leaders of religious and civil society groups expressed concern over the government’s position towards minorities.

Speaking at the conference on “Collective efforts for advancing diversities”, Catholic Bishop Indrias Rehmat of Faisalabad said that “disparities of rights in policies and laws can never ensure equality of status and treatment”.

The participants pointed out that the government has failed to take seriously the problems minorities face, noting that quotas for minorities are a futile attempt to ensure political, religious, social and economic equality if they do not have proper enforcement mechanisms.

According to Rizwan Ullah Kokab, a professor at the Government College University, in a multi-cultural and multi-religious society, the authorities’ “ethnocentric” approach is not useful to the cause of national unity.

Hamid Yaseen of the Pakistan Federal Union of Journalists noted that “education policy must incorporate the concept of human rights, social justice, peaceful coexistence and non-discrimination”.

Father Kahid Rasheed Asi of Faisalabad said that more “efforts are needed to reverse discrimination and convert the representation of minorities into participation”.