Outpour of wishes and prayers for Pope Francis 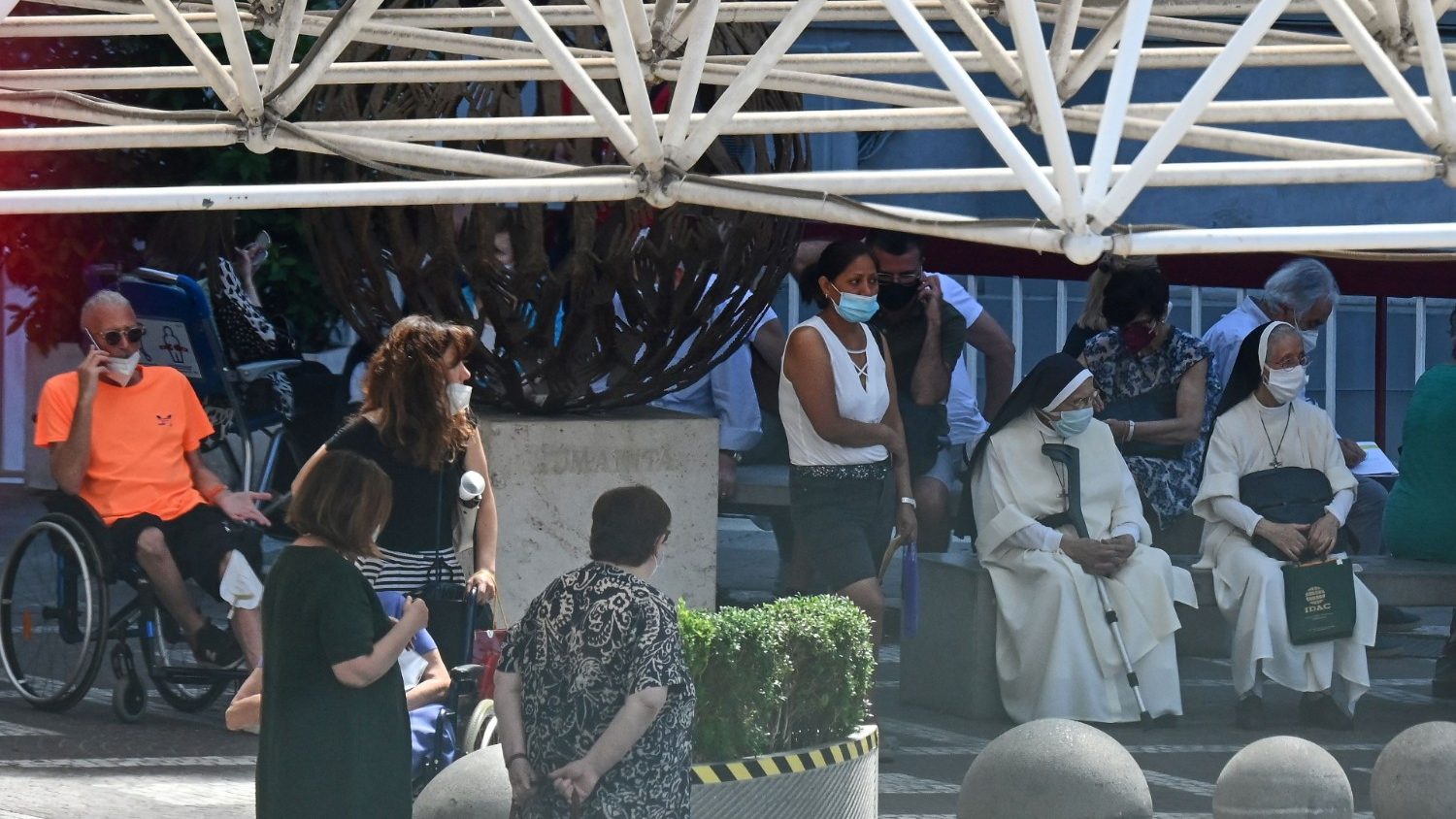 The Pope Emeritus and church authorities and world leaders across the globe have sent their assurances of prayers and good wishes to Pope Francis as he recovers from surgery in Rome’s Gemelli Hospital.

The Pope underwent programmed surgery on Sunday evening and, according to medical bulletins, he is doing well.

The Director of the Holy See Press Office said on Tuesday Pope Emeritus, Benedict XVI is praying for the Pope’s speedy recovery.

Matteo Bruni said the Pope Emeritus’ personal secretary, Archbishop Georg Ganswein, said “Pope Benedict is thinking of the Pope with affection and is praying for him”.

A chorus of voices

Meanwhile a chorus of voices of closeness and support is reaching the Pope in hospital.

Amongst them the President of the Italian Episcopal Conference, Cardinal Gualtiero Bassetti who said the faithful are hoping and praying they will him appear at the window of the Apostolic Palace on Sunday for the Angelus prayer.

The Ecumenical Patriarch of Constantinople, Bartholomew I, immediately sent a message of “Fraternal wishes for a speedy convalescence” adding that he trusts in the success of the operation, so that they may meet again soon “in order to carry out together the indispensable mission of unity, to which Christ calls us.” In this regard he quotes the words of the Apostle Paul: “The weakness of God is stronger than man” ( 1 Cor 1:25).

A message of good wishes from the Grand Imam of Al Azhar, Ahmad al-Tayyeb, addressed to “my dear brother” confirms the fraternal friendship that binds them and wishes him a quick recovery “that will return him to his mission for humanity.”

“May the Lord sustain him with the tenderness of his love” was the prayer from the Anglican Center of Rome while the Chief Rabbi of Rome, Riccardo Segni tweeted: “My best wishes for a speedy recovery to the Pope who is facing a difficult surgery.”

The Community of Sant’Egidio is also expressed closeness to the Pope and said that during its evening prayer dedicated to the sick, there is a special invocation and request for protection for the Holy Father, “so that he may soon return to health to fully exercise his ministry as a father and pastor.”

Many world leaders have joined the chorus of good wishes and support, including the President of Italy, Sergio Mattarella, and the Prime Minister, Mario Draghi.

From Israel, President Rivlin wrote on Twitter, wishing Pope Francis a speedy recovery and assuring him of personal prayers and those of all Israelis. Nigerian President, Muhammadu Buhari, invited the population to gather in prayer. Likewise, the President of Malta and that of Venezuela Nicolas Maduro, who said he entrusts the Pope to Blessed José Gregorio Hernández Cisneros, the doctor of the poor who was beatified on 30 April in Caracas.