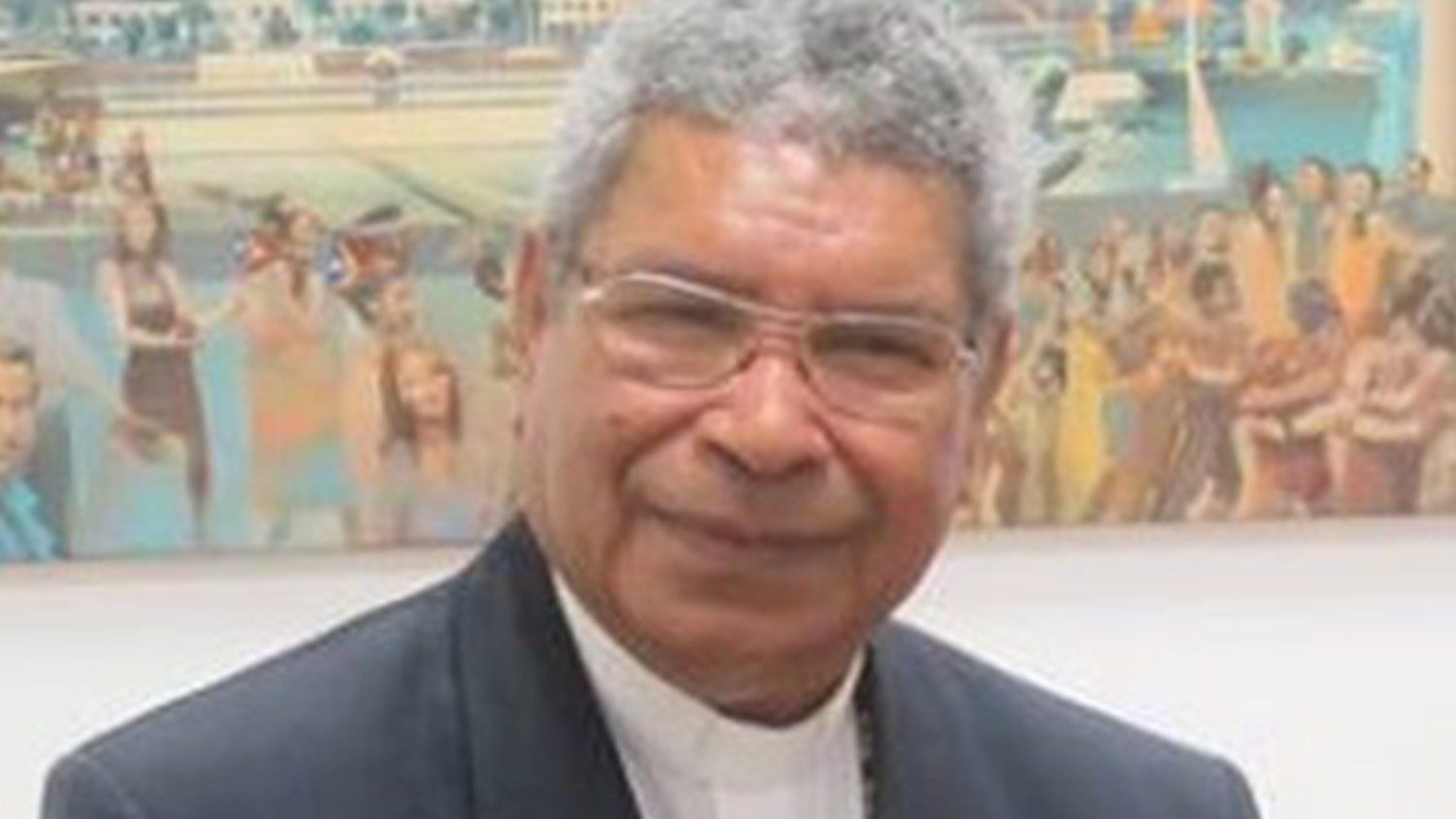 A Dutch magazine on Thursday revealed serious accusations of sexual abuse of minors by Nobel Peace Prize laureate Bishop Carlos Filipe Ximenes Belo, the former Apostolic Administrator of Dili, Timor Leste. According to De Groene Amsterdammer, an independent weekly news magazine, numerous people have come forward, under condition of anonymity, with allegations of sexual violence suffered at the hands of the bishop, now 74 years old, when they were still minors.

Bishop Belo won international recognition for his efforts to promote respect for human rights and self-determination for the people of Timor Leste during the Indonesian occupation (1975-1999).

According to De Groene, the first charges against the Salesian bishop emerged in 2002. That same year, John Paul II, in the later years of his pontificate, accepted Ximenes’ resignation as apostolic administrator of Dili, Timor Leste “in conformity with canon 401, paragraph 2 of the Code of Canon Law,” which indicates that “a diocesan bishop who has become less able to fulfill his office because of ill health or some other grave cause is earnestly requested to present his resignation from office.”

In January 2003, Belo left Timor Leste for Portugal. In June 2004, he was assigned as “assistant to the priests” in Maputo, Mozambique, where he also dedicated himself to teaching catechism. He has subsequently returned to Portugal. According to statements by Bishop Norberto Do Amaral, the president of the Episcopal Conference of Timor Leste, also reported by De Groene, Belo is subject to Vatican-imposed travel restrictions.

On this last point, the director of the Vatican Press Office, Matteo Bruni, issued a statement to journalists, clarifying, “The Congregation for the Doctrine of Faith was first involved in this case in 2019. In the light of the accusations it received concerning the bishop’s behavior, in September 2020 the Congregation imposed certain disciplinary restrictions upon him. These included limitations to his movements and to the exercise of his ministry, the prohibition of voluntary contact with minors, of interviews and contacts with Timor Leste.” Bruni added, “In November 2021 these measures were modified and reinforced. On both occasions, the measures were formally accepted by the bishop.”

Share on FacebookShare on TwitterShare on PinterestShare on EmailShare on LinkedIn
Podcast: Synod reports from all over the world are in. What happens next?Who owns the Newman Center? Shake-up at Ohio State highlights the tension between students and older parishioners