Home Test page Ninety years of Vatican Radio: the roots of our mission

Ninety years of Vatican Radio: the roots of our mission 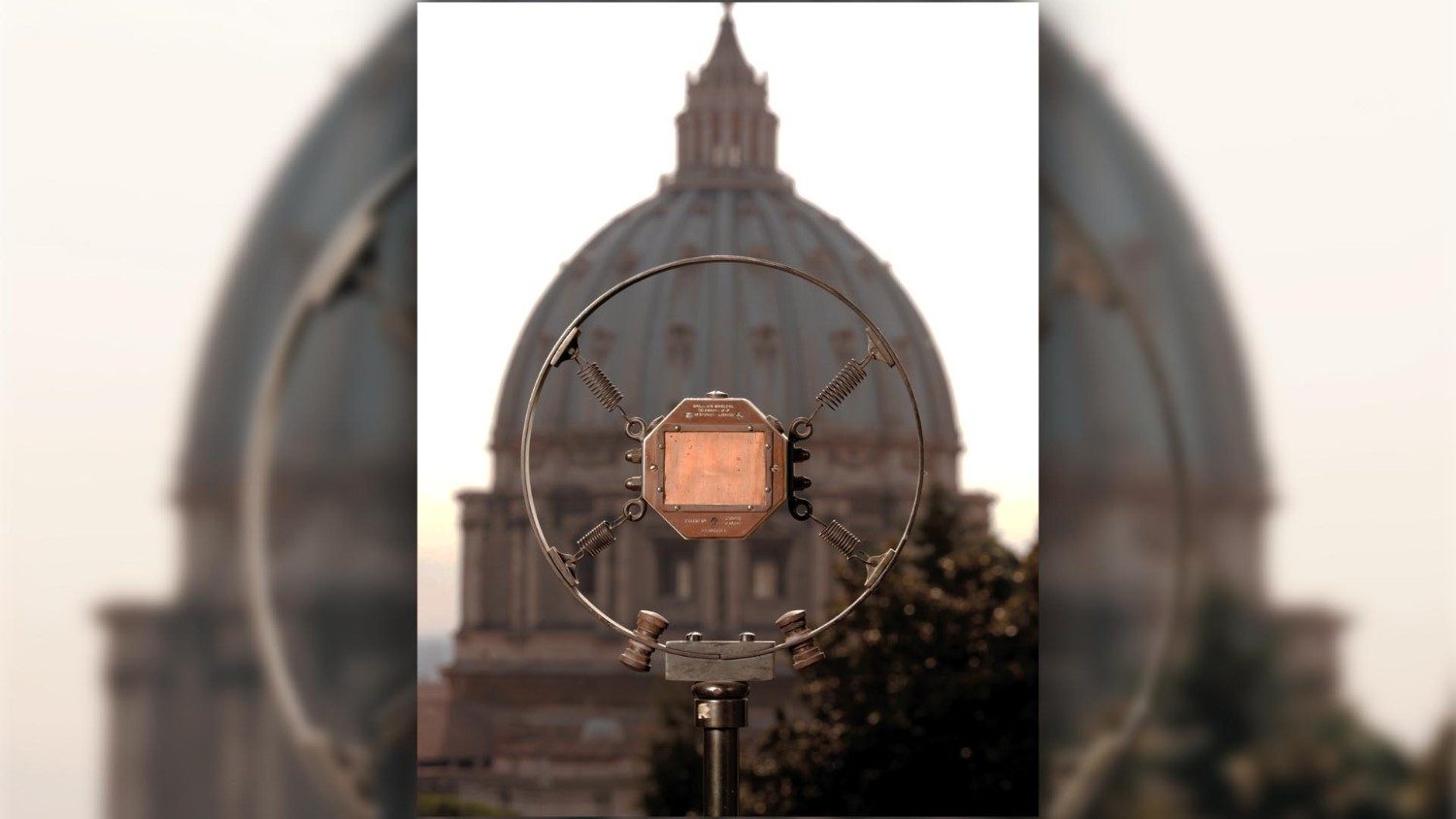 “Vatican Radio, established with far-seeing wisdom, is at the service of the thought and voice of the Pope, to its echoes with timely speed and efficacy; it is an eloquent affirmation of the independence of the Apostolic See, an instrument for the diffusion of the papal magisterium. From the beginning, this fruit of modern technology was also at the service of mutual union among peoples, because of its universal significance of brotherhood”. These words, pronounced on February 12, 1961, by Pope St John XXIII, retain their relevance in these days as Vatican Radio celebrates its ninetieth anniversary and the Church assimilates the message of Pope Francis’ encyclical, Fratelli tutti.

This special anniversary of the radio station commissioned by Pius XI, built by Guglielmo Marconi and entrusted to the Jesuit fathers, comes at a difficult moment in human history due to the pandemic. The fight against the coronavirus that infects the lungs, and against the virus of indifference that often prevents us from recognising that we are all brothers and sisters, has redefined programmes, scheduling and the meaning of a mission. In the year of Covid-19, the Pope’s broadcaster has sought to create networks and connect people isolated by the lockdown. It has reported on the many creative experiences of good that have arisen in the world.

There is one episode which, more than any other, has marked the history of Vatican Radio over the past year. It is the testimony of Father Luigi Maccalli, for two years a prisoner of jihadists between Niger and Mali. The missionary had come into possession of a rickety little radio given to him by his captors: “Every Saturday I was able to listen to the commentary on the Sunday Gospel on Vatican Radio. Once, even the live Mass… it was the Pope’s Mass of Pentecost 2020.”

In these words, we rediscover the reason for the service provided by the station, its technicians and its staff – from 69 different countries – who daily transmit the message of the Successor of Peter and the stories of the life of the Church in the world, presenting them in the various languages and cultures, without obsessing over audience share, likes or self-referential prominence – risks that Pope Francis warned against in September 2019, when he received the Dicastery for Communication: “But what should communication be like? One of the things you must not do is advertising, mere advertising. You must not do what human businesses do, that try to attract more people… I would like our communication to be Christian and not an element of proselytism.”

Following this direction, Vatican Radio continues to bring the message of the Pope to the many “Father Maccallis” who, in the most remote corners of the earth, “burn” in their lives for the Gospel. And it tells their stories to the world, bringing them to the attention of all.

Share on FacebookShare on TwitterShare on PinterestShare on EmailShare on LinkedIn
NY Encounter to explore ‘When Reality Hits’Archdiocese of Chicago to court: Let parishes choose their staff