Nigerian Bishops call on Catholic politicians to make a difference to the nation’s politics. 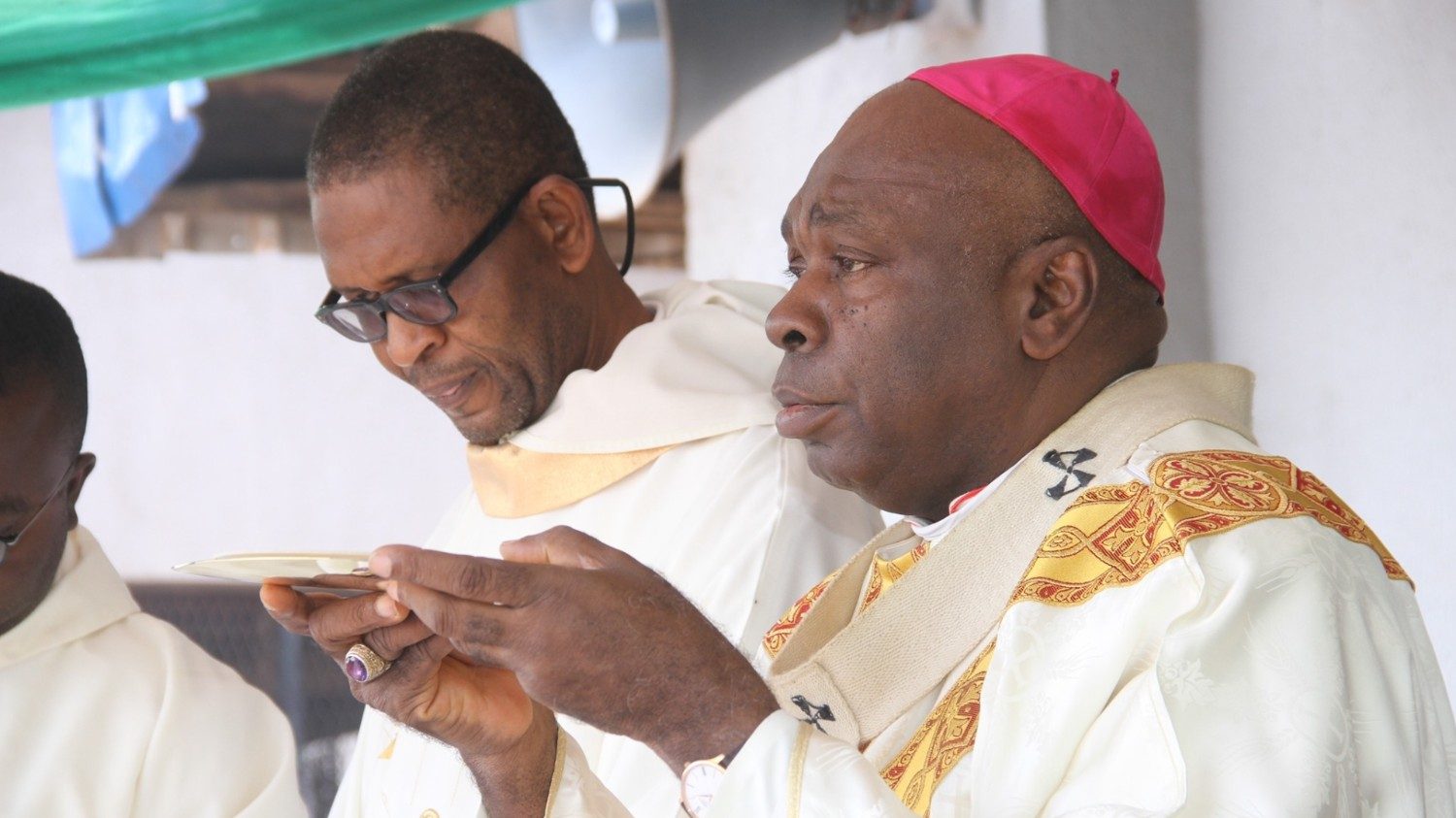 President of the CBCN and Archbishop of Benin-City, Archbishop Augustine Obiora Akubeze, made the call on Saturday in an address during the Bishops’ interaction with Catholic politicians of the Province of Onitsha in Enugu at the ongoing CBCN second plenary.

Catholic politicians can make a difference

Archbishop Akubeze stated that the main reason for the meeting is that the Catholic Bishops in Nigeria recognise and believe that Catholic politicians can make a difference in the Nigerian political sphere.

“We strongly believe that if you allow a well-formed conscience guided by Catholic Social Teachings to lead you in decision making, you will put Nigeria on a progressive pathway to development and eradication of corruption,” said the Benin-City prelate.

He said the Church must create more opportunities for robust interaction with Catholic politicians in order to know some of their challenges and pray for their success.

Work for the common good

The CBCN President noted that although politics is often called a dirty profession, there is nothing intrinsically dirty about politics. “We are the ones that make it dirty. Nigerians are looking up to the political class to work for the good of everyone.”

The Archbishop identified one of the challenges Nigeria is having as the inability to get elections right.

“Once the system is set up in such a way that the votes of the people truly determine who leads us, then our political class will know that they are hired and paid for by those who voted for them,” said Archbishop Akubeze.

Reforms and renewing trust in elections

He called on Catholic politicians to lead in the area of electoral reforms and the education of the people, stressing that the apathy towards election is because people have lost trust in the system.

“To you, our respected Catholic politicians, we have not called you here to lecture you, but to let you know that you have great resources on how to form your consciences to be good Catholic politicians. The Social Teaching of the Church provides you with materials on engagement in politics,” said the Archbishop.

A handbook for Catholic politicians

“From the Catholic Social Teaching, we discover ways to resolve many of our conflicts. The document deals with the common good for the entire people; rights of states or nations, rights of individuals to private ownership of property, obligations of a nation towards the poor and equitable sharing of responsibilities and rights,” explained Archbishop Akubeze.

Share on FacebookShare on TwitterShare on PinterestShare on EmailShare on LinkedIn
Holy See Reportedly Pressing for Talks With Taliban to Avert Humanitarian CatastropheCardinal Burke off ventilator and moving out of intensive care, still hospitalized with Covid-19