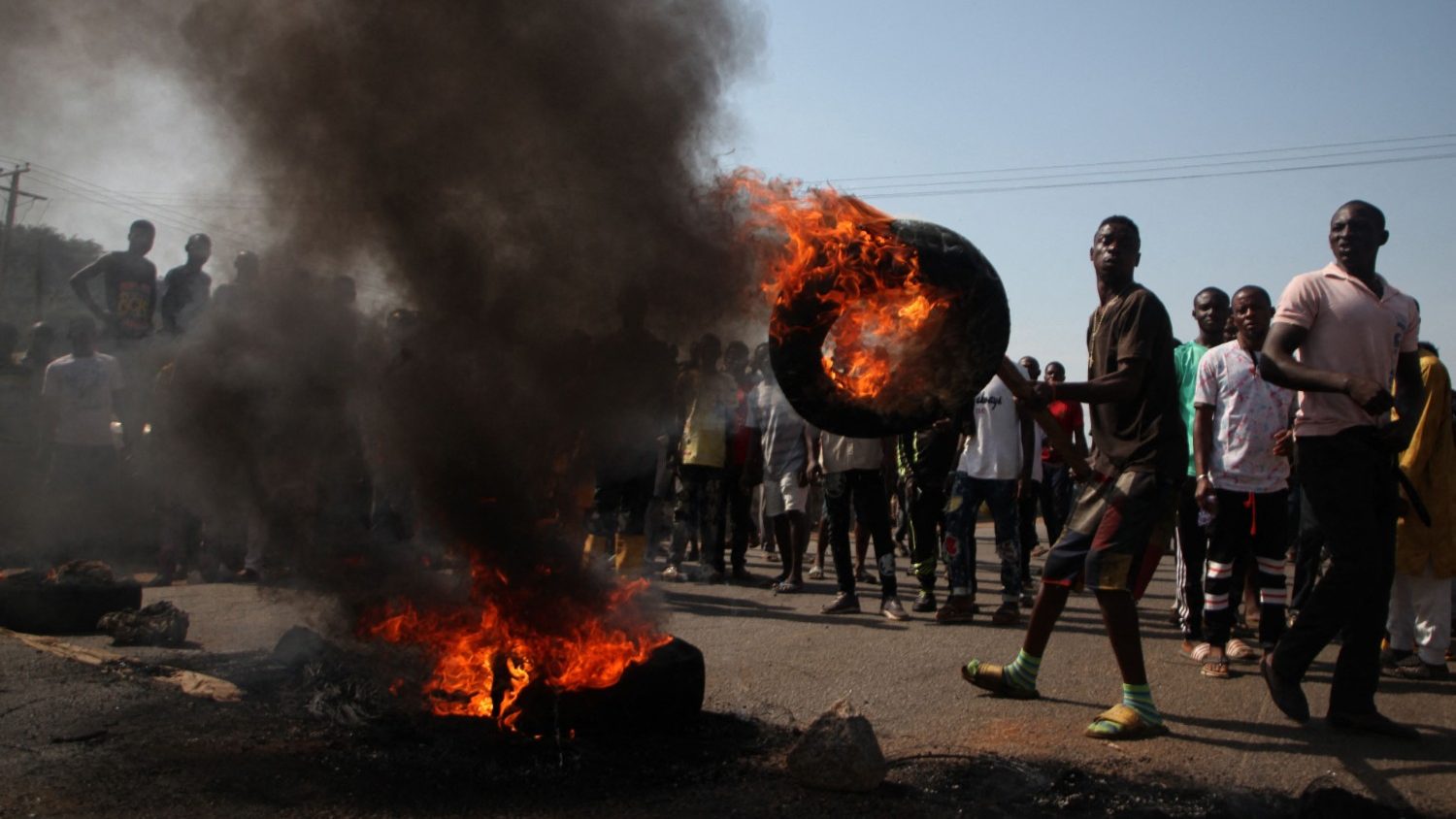 Several Bishops in Nigeria are making themselves heard and have joined a growing chorus of voices calling for improved security in the country, especially in the northern region, where violent killings and kidnappings are increasingly becoming rampant.

Speaking during the homily on Pentecost Sunday, 23 May, Bishop Matthew Hassan Kukah of Sokoto lamented that the country “is in a confused state without direction since no one knows where we are going or where we are coming from.”

In the same vein, Bishop Stephen Dami Mamza of Yola diocese expressed concern that “citizens are losing confidence in the government because it is not fulfilling its primary constitutional responsibility which is the protection of lives and property of citizens.”

Likewise, the Director of Social Communications for the diocese of Makurdi, Fr. Moses Iorapuu, speaking at the 13th Diocesan Laity Council Seminar on Saturday, decried the “massive wave of persecution” in the country, particularly in Benue State, resulting in the displacement of Christian communities. He urged the faithful to play an active role in securing their communities as their passiveness is only serving to embolden their aggressors.

Fr. Iorapuu further regretted “the inability of the authorities to rein in these fundamentalists while they continue to kill, rape, destroy homes, farmlands and kidnap,” and noted that “among the thousands killed by armed herdsmen were priests, catechists, men, women and children of our faith. Many parishes and outstations are closed, many cannot have the services of their pastors and they have no access to the sacraments.”

Many of the attacks are attributed to nomadic herdsmen from the Fulani tribe who clash with local farmers over resources like pastures and water. However, Fr. Iorapuu points out that “the fact that people are kidnapped away from farmlands, they are killed in the church or in their sleep” indicates that there are other motivations behind their actions.

The calls of the Church leaders join with the demands of hundreds of protesters who blocked a highway into Nigeria’s capital, Abuja on Monday, following a spate of kidnappings in the Gauraka community.

Setting tyres on fire and barricading the Abuja-Kaduna highway, the demonstrators halted the movement of traffic on the major access road and demanded that the government boost security in the area.

Their grievances stemmed from kidnappings on over the weekend during which at least fifteen persons from the community were abducted. The State Police Command also confirmed that some gunmen had on Monday invaded the community and had abducted another six persons.

The residents of Gauraka claimed that the kidnappers seize the people in exchange for exorbitant ransoms that have become a burden to them. They added that more than thirty people have been kidnapped from the area since January.

Last week, in yet another tragic instance of the poor state of security, a Catholic priest, Fr. Alphonsus Bello was reportedly killed, while another, Fr. Joe Keke, was abducted from St. Vincent Ferrer Catholic Church, Malunfashi, Katsina state, during an attack on the parish residence by a group of unknown men suspected to be bandits.

Share on FacebookShare on TwitterShare on PinterestShare on EmailShare on LinkedIn
Cardinal: Renewal of Knights of the Holy Sepulchre goes deeper than swordsVatican urges Buddhists, Christians to a culture of care and solidarity