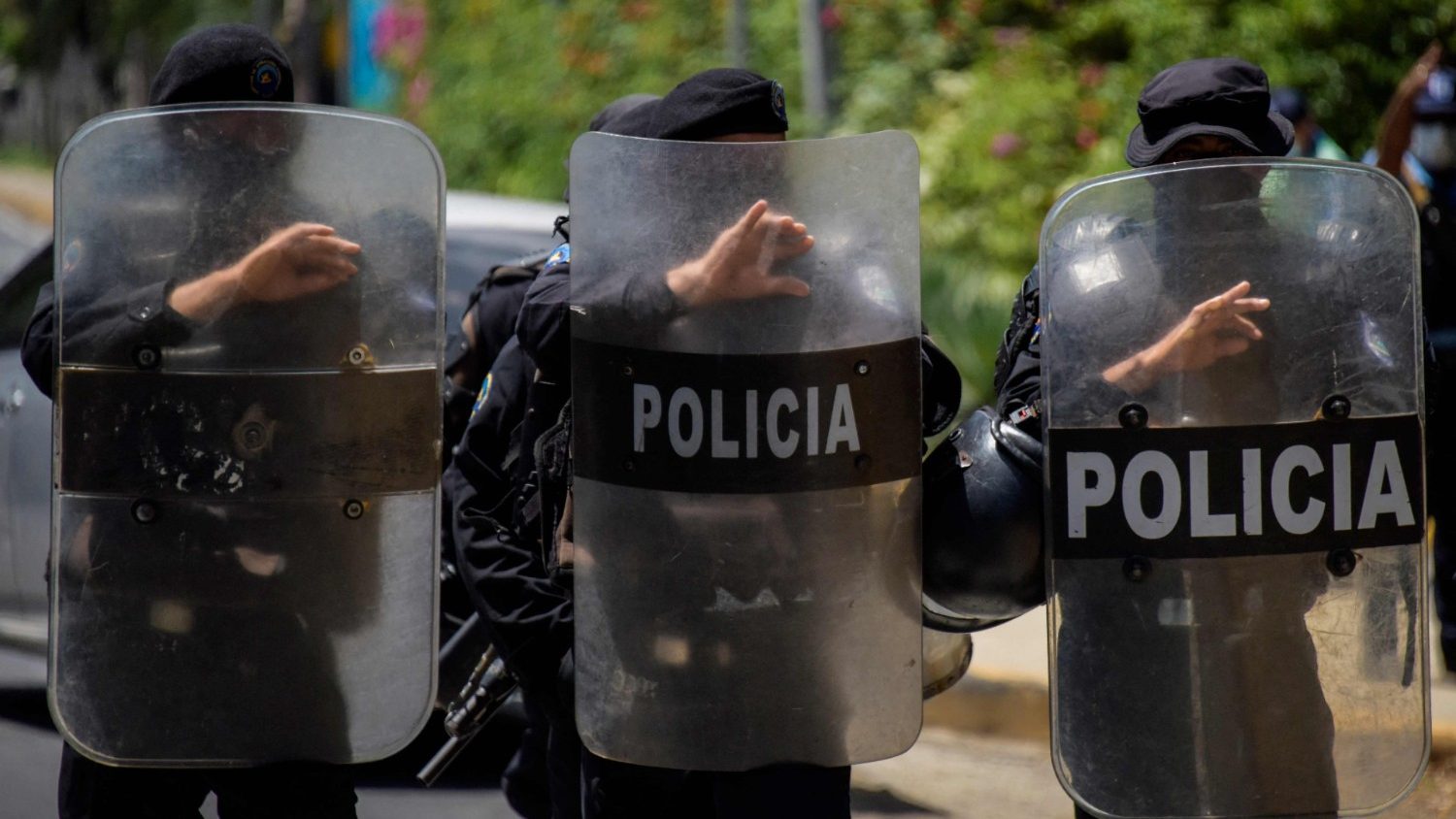 Cristiana Chamorro, who`s a journalist,  is a potential challenger to Nicaragua`s President Daniel Ortega, who`s expected to contest a fifth term in November. He`s yet to publically announce if he will.  Police raided and then searched her home in Managua the Capital for more than five hours. She`s been placed under house arrest in isolation.  A court in Managua says this is due to what they term: Abusive management, ideological falsehood plus the laundering of money, property and assets. Christina denies all the charges, insisting they`re a farce intended to prevent her candidacy for the Citizens Alliance Party.  Opposition political parties have also criticized this development as a witch hunt. While this move has been condemned by the Organization of American States and US Secretary of State Antony Blinken.  The Nicaraguan Government has countered by saying the law is to protect the independence, Sovereignty and self determination of the Country.

Prosecutors have demanded that Cristiana be banned from public office. She led the Foundation for Press Freedom, but resigned in February, after a new law obliged anyone receiving funds from abroad, to declare themselves as a foreign agent.