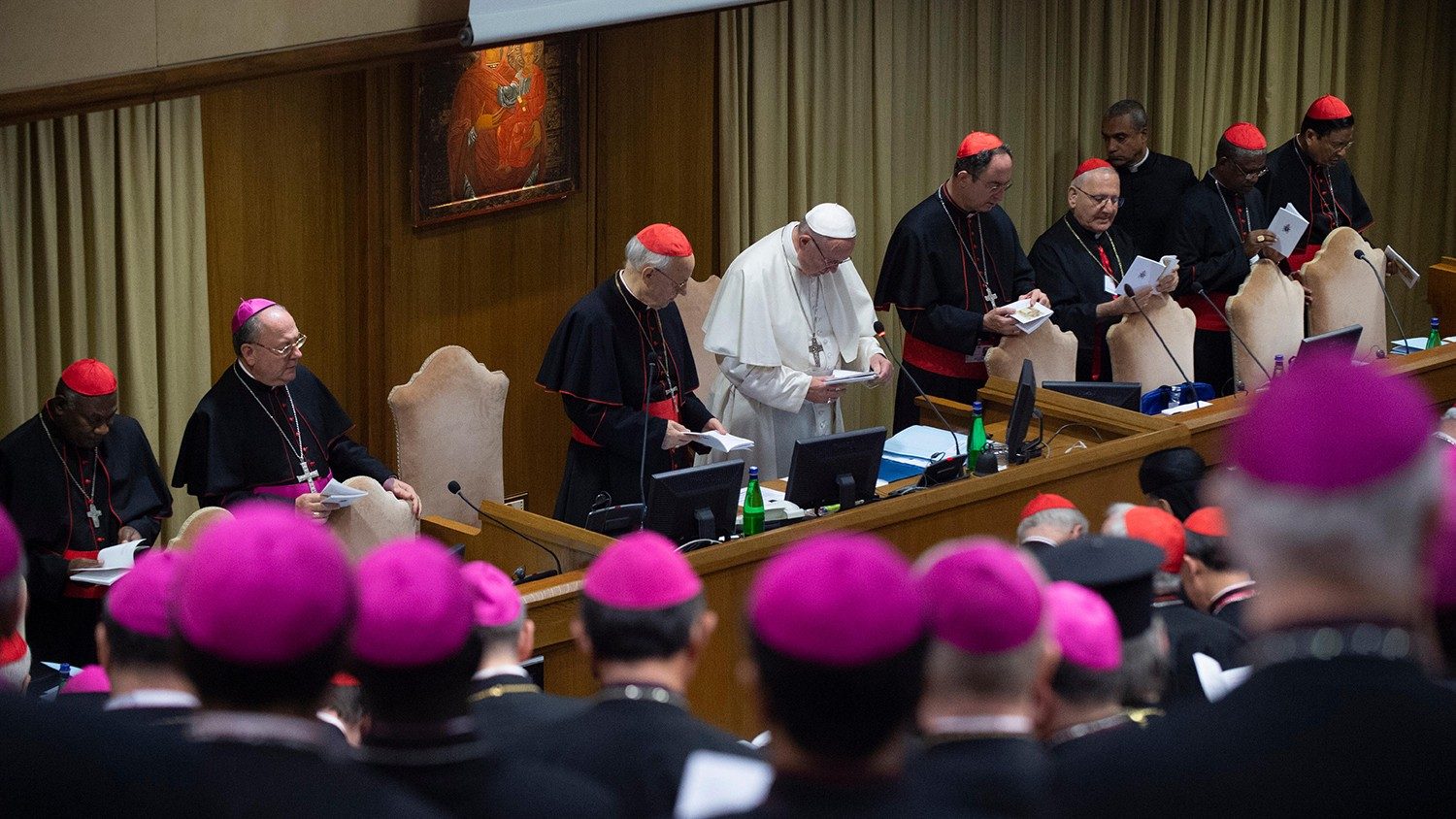 In October this year, Pope Francis will open a three-year synodal journey with three phases (diocesan, continental, universal) of consultations and discernment.

The Pope has asked all Catholic dioceses around the world to start consulting with parishioners from October 17 to get local-level views that bishops will take to the XVI Assembly of the Synod of Bishops in Rome in 2023.

With that in mind, New Zealand is gearing up to the Synod of Bishops by seeking the views of every Catholic in the country.

In a statement, Cardinal John Dew, president of the New Zealand Catholic Bishops Conference (NZCBC), said each of the country’s six dioceses has been asked to consult parishioners about still-to-be-announced matters to be considered at the assembly.

“The Holy Father wants to hear the voices of all the baptised,” noted Cardinal Dew, the Archbishop of Wellington. “He believes the time is ripe for a wider participation of the people of God in a decision-making process that affects the whole Church and everyone in it.”

The Cardinal said each bishop will appoint representatives to lead the consultations in their dioceses. “After that consultation, the New Zealand bishops will meet early next year to listen to what the Spirit has inspired in the churches entrusted to us.”

Following the meeting, the bishops’ conference will then prepare a report for the Federation of Catholic Bishops Conferences of Oceania.

This regional body and others like it around the world will then draft documents that will go to the Synod office in Rome to help prepare the assembly’s working document.

Synods past and future

The statement notes that “Regular assemblies of the Synod of Bishops have been held in Rome since Pope Paul VI created them in 1965 following the Second Vatican Council.”

The most recent regular assembly was Young People, Faith and Vocational Discernment in 2018, which produced the Apostolic Exhortation Christus Vivit. It was followed by the special Amazon assembly in 2019, which resulted in the exhortation Querida Amazonia.

The next regular assembly, entitled For a Synodal Church: Communion, Participation and Mission, is now scheduled for October 2023.

“Pope Francis has frequently called for the bishops, priests and people to walk together in a common mission of the Church,” said Cardinal Dew. “He believes it is imperative to listen to the People of God, which means going to local churches to hear what they say.”

Cardinal Dew added that details of the consultation – including the matters to be discussed during it – will be made available to dioceses as soon as they are announced in Rome.

Share on FacebookShare on TwitterShare on PinterestShare on EmailShare on LinkedIn
Pakistan: death sentence of Christian couple overturnedPope: May we take our proper place as a ‘Restoration Generation’