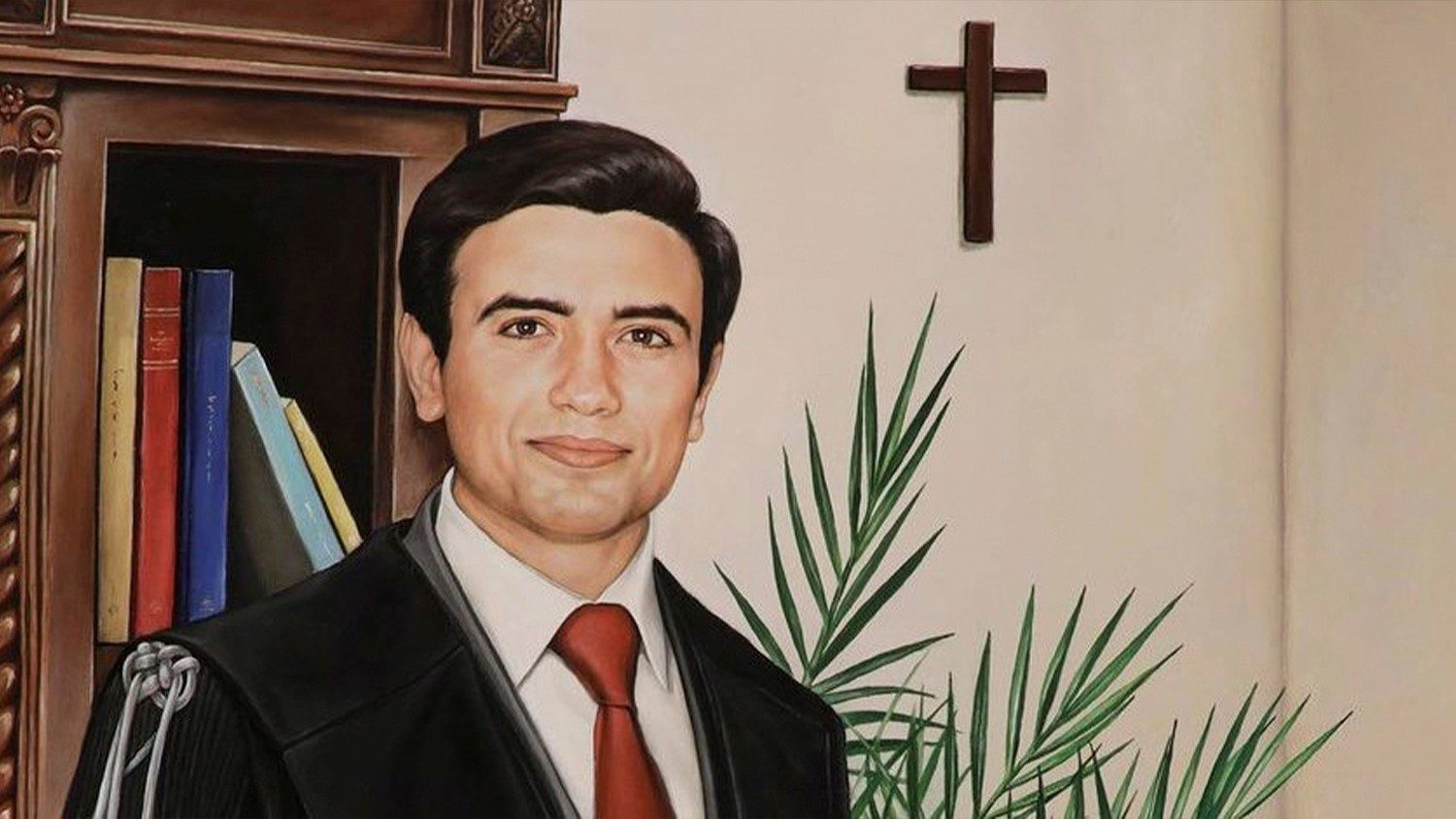 The Vatican’s Dicastery for Promoting Integral Human Development has announced the creation of a working group with the aim of excommunicating members of the mafia.

The formation of the group coincided with the 9 May Beatification ceremony in Agrigento, Sicily, of the Sicilian magistrate, Rosario Livatino, who was killed by the Mafia in 1990. Rosario Livatino is the first beatified judge in the history of the Church.

The initiative is a further step in the commitment on these issues of the Dicastery presided over by Cardinal Peter Turkson, who had already created an international global network against corruption, organized crime and mafias in August 2018.

In paragraph 28 of his encyclical Fratelli tutti, Pope Francis emphasizes how the “loneliness, fears and insecurity of so many people, who feel abandoned by the system, mean that a fertile ground for mafias is being created.”

In the text, the Holy Father recalls how organized-crime outfits impose themselves by presenting themselves as “protectors” of the forgotten “while pursuing their criminal interests”. The statement is a hint to an underestimated risk also underlying the socio-economic crisis generated by the pandemic and develops the most recent papal magisterium on the issue of organized crime.

“Mafiosi are not in communion with God.”

The past three popes have vehemently denounced organized crime. Pope Saint John Paul II made a vibrant historic appeal for the conversion of the mafiosi in the Valley of the Temples in southern Italy’s Agrigento city in Sicily in May 1993.

Pope Benedict XVI defined the mafia as a “road of death” during his visit to Palermo in 2010. Pope Francis excommunicated the mafiosi in Sibari, in 2014. On that occasion, in a homily at Mass on 21 June, he described Calabria region’s ‘Ndrangheta” crime syndicate as “worship of evil and contempt for the common good”.  He said the mafiosi “are not in communion with God: they are excommunicated.”

The Working Group on the “excommunication of the mafias” was created precisely to give pastoral substance to those words pronounced by Pope Francis, and to ensure that the universality of the Church can respond to the worldliness of the mafias by clarifying that belonging to them is irreconcilable with the Gospel.