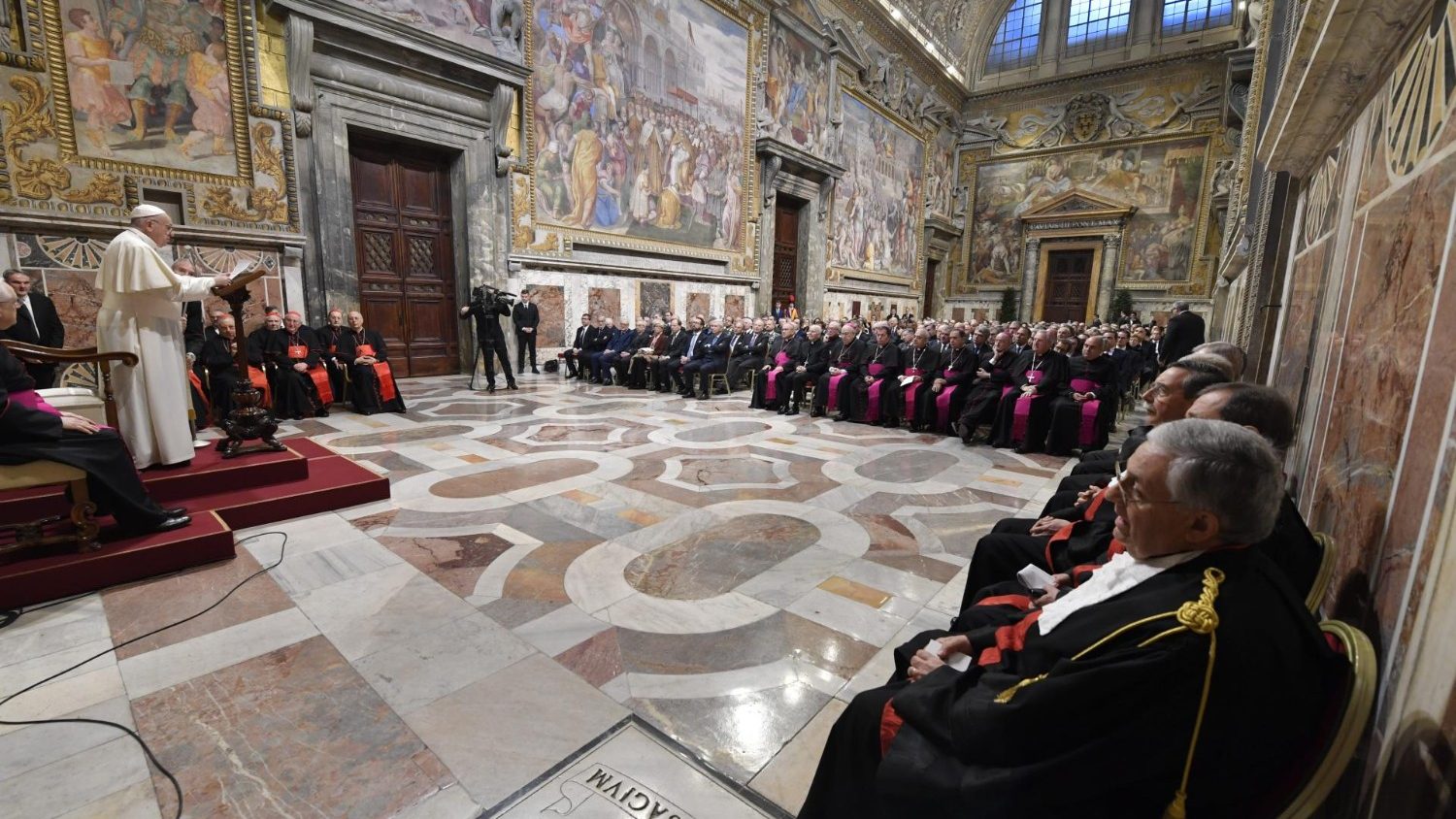 Pope Francis on Monday, 16 March 2020, promulgated a new law regulating the judicial system of Vatican City State. The new norms replace the previous law, which was originally issued by Pope St John Paul II in 1987 and amended by Benedict XVI in 2008.

According to a statement from the Holy See Press Office, the new law is intended to meet the requirements for greater efficiency required by the “current historical and institutional context”.

In particular, the new law provides for greater independence of judicial bodies and magistrates dependent on the Pope. It specifies the requirements for the appointment of judges and it simplifies the judicial system while increasing the staff of the court. Furthermore, it provides a head for the Office of the Promoter of Justice (prosecutor’s office), and sets out a standardized procedure for possible disciplinary action against certified advocates.

The Press Office statement explains that the new law comes in the wake of regulatory reforms at the Vatican with regard to economic/financial issues and criminal law. It is also a response to the Vatican City State’s accession to various international conventions. At the same time, the new laws preserve the unique nature of Vatican law, which recognizes the canonical system as the primary normative source of legislation, and the primary criterion for its interpretation.