Myanmar bishops call for end to conflicts, investing in peace 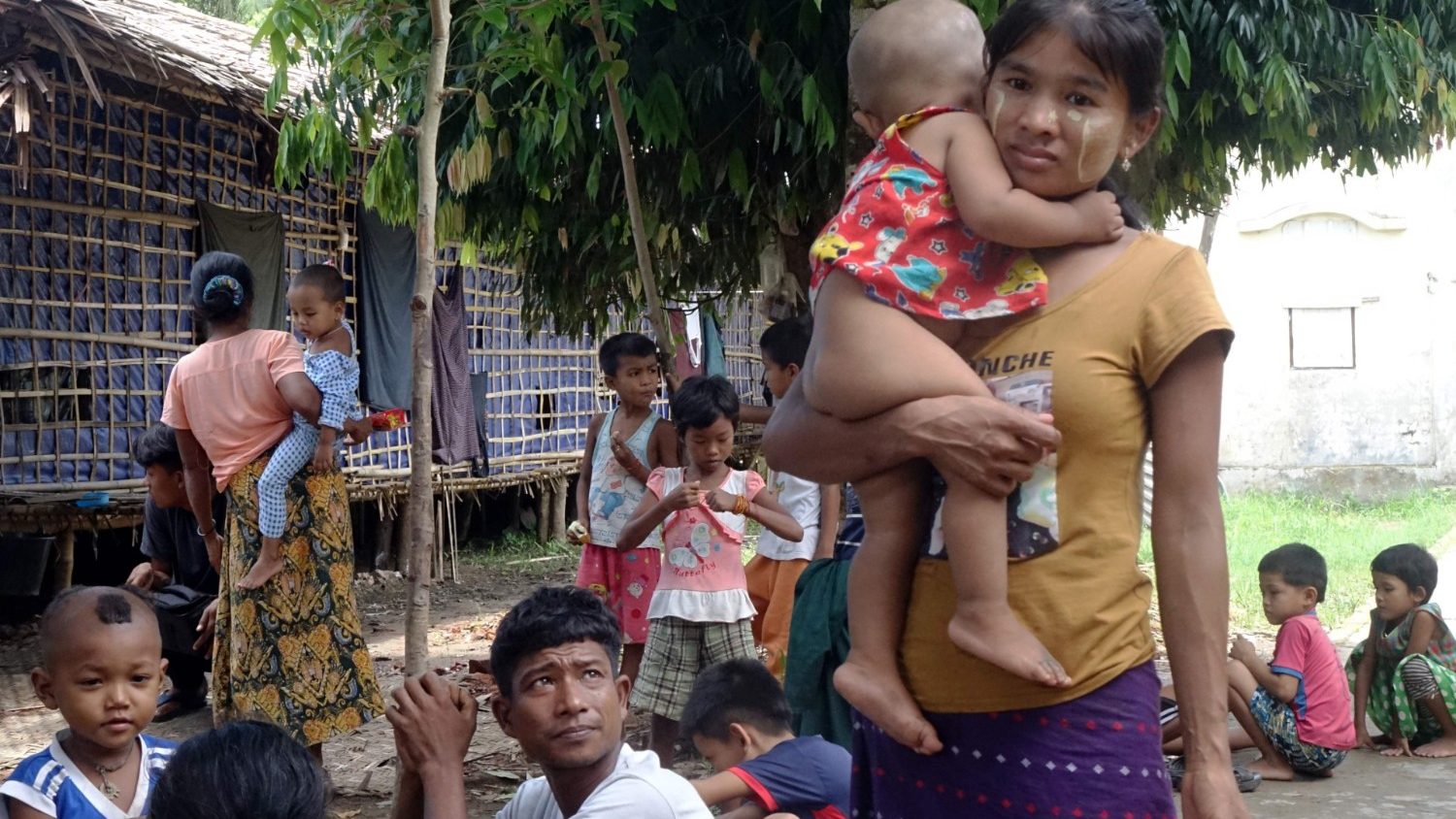 The Catholic bishops of Myanmar are saddened by the continuing conflict in the country, despite an appeal by UN Secretary-General, Antonio Guterres, and Pope Francis to end all hostilities during the Covid-19 pandemic.

The bishops have appealed to the government and armed groups to cease every hostility, return to the negotiating table and invest in peace to help realize the aspirations of the suffering people.

The bishops’ appeal comes as people from more than 40 villages in Rakhine continue their exodus a week after the state government warned villagers in Rathedaung township to stay away from their homes as the military was planning a counter-insurgency offensive against the rebels of the so-called Arakan Army.

In the statement, the bishops noted that “people living in IDP camps are most vulnerable and their rights should be respected.”  “Any kind of land grabbing,” they said, “should not be extended in IDPs’ land” and confiscated properties should be restored to the rightful owners.

Describing particularly the situation in Rakhine as “heart-wrenching”, the CBCM noted that the conflict has put thousands of innocent people and displaced families at “risk of starvation”.

The rainy season and the Covid-19 pandemic are worsening the situation, and “humanitarian access has proved to be a great challenge”.  The “Myanmar Government and the Myanmar Armed Forces (Tatmadaw)” the CBCM statement said, “are earnestly requested to take into serious consideration their responsibilities for the rights of all the citizens of Myanmar by observing international humanitarian law to ensure access to all IDPs”.

Noting the great natural and human resources of Myanmar, the statement signed by the bishops of the country’s 16 dioceses believe that the nation “can once again become one of the richest countries in South East Asia if we can invest in peace”.

They pointed out “Myanmar has seen six decades of war – with no winners”.  While death and displacement of innocent people continue, “generations of youth are lost to frustration.” “War has become an incurable disease of the nation,” the bishops lamented, insisting, “This has to stop”.

While urging “ethnic armed groups to return to negotiating tables”, the bishops also appealed to the government and the Tatmadaw to abstain from seeking military solutions.  They should rather “find a political strategy to address the grievances and give the communities renewed hope that electoral democracy can help them achieve their aspiration through peaceful means.”

Peace the only way

“The new threat of Covid-19 demands that we stand together in peace,” the bishops said, stressing, “peace is the antidote”.

For the bishops, the coming elections offer a great hope that representative political participation is possible and it is the only way ahead.  They called on all state and non-state actors to invest in peace, saying, “Peace is possible, peace is the only way”.