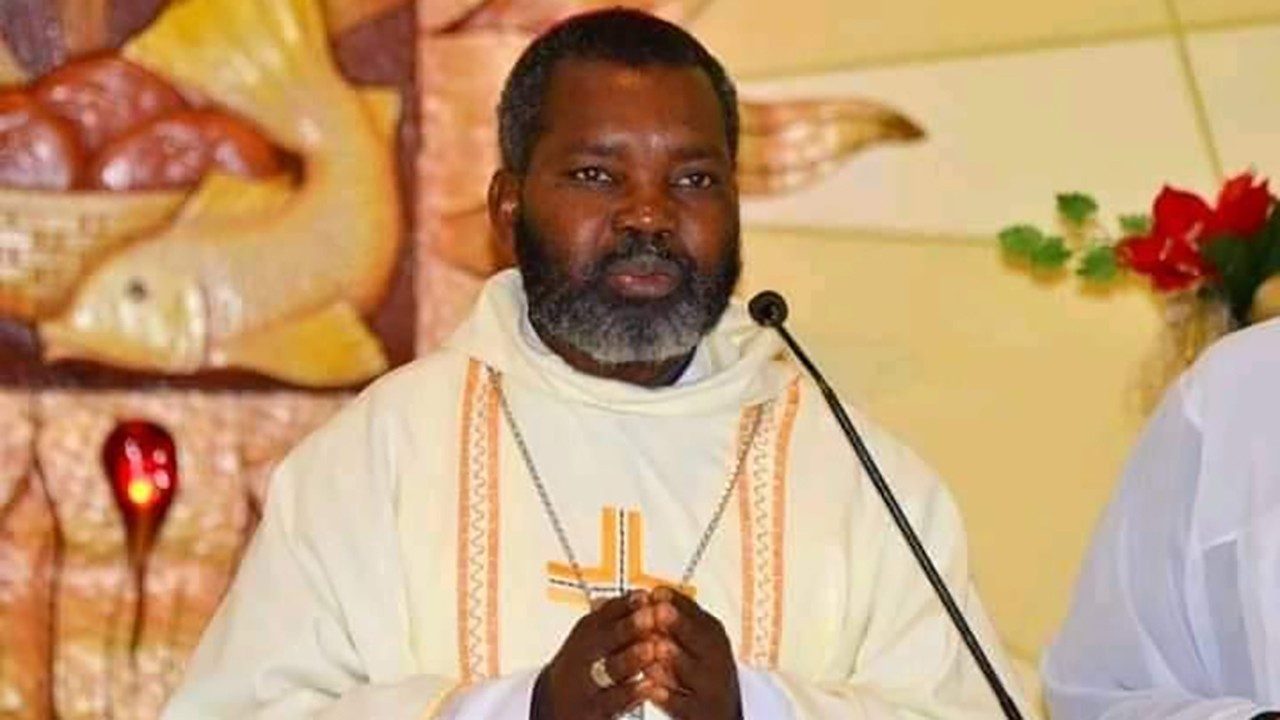 The Metropolitan Archbishop of Maputo, Francisco Chimoio, is optimistic that the armed conflict in Cabo Delgado, northern Mozambique, will eventually be resolved. In the meantime, Archbishop Chimoio has pledged the Church’s closeness with the suffering people of Cabo Delgado.

The Archbishop of Maputo was speaking in Maputo flanked by his Auxiliary Bishop, António Juliasse Ferreira Sandramo. Since February this year, the latter is also the Apostolic Administrator of the Diocese of Pemba in Cabo Delgado.

Bishop Ferreira urged the government to unite the nation. He called upon ordinary Mozambicans to desist from statements or internet posts that incite hate, war, disunity and violence. Instead, he said, Mozambicans should embrace love, unity and solidarity with those suffering due to the insurgency in Cabo Delgado.

The daring attack on Palma

Jihadist-linked armed groups have terrorised Mozambique’s Cabo Delgado Province since 2017. The violence has had an enormous toll on lives and has resulted in the displacement of over 714,000 persons, according to government records. More than 2 500 people have been killed while hundreds of others, injured.

Share on FacebookShare on TwitterShare on PinterestShare on EmailShare on LinkedIn
Blood of St. Januarius liquefies in NaplesPope Francis to open event on Italy’s demographic decline