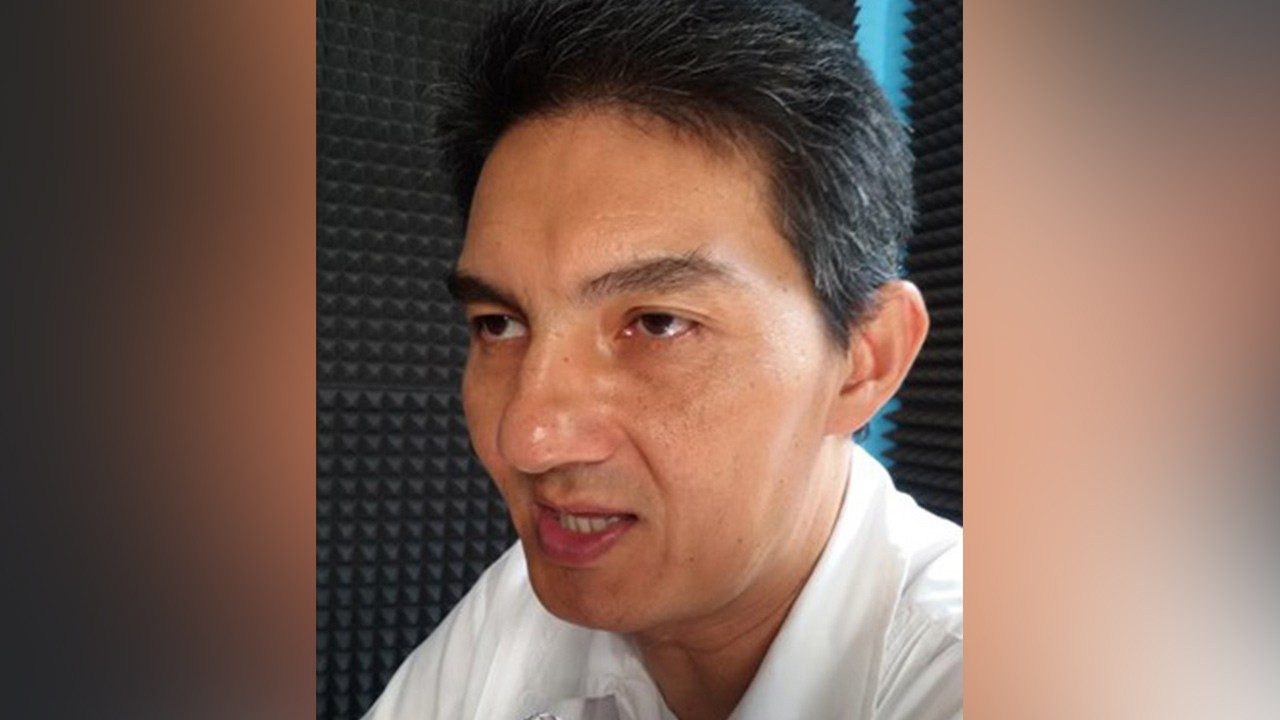 The Bishop in-charge of Social Communication at the Episcopal Conference of Mozambique, João Carlos Hatoa Nunes, has called for solidarity with Cabo Delgado’s people. The northern province of Mozambique is currently ‘under siege’ from a jihadist-linked insurgency. Many residents of the province are now displaced or on the run. Others have been killed in brutal circumstances.

Speaking to Vatican News, Bishop João Carlos said that the terrorism prevailing in Cabo Delgado, which has already caused the deaths of more than two thousand persons since 2017, is very worrying. About seven hundred thousand persons have been displaced from their homes. The Bishop has called for more awareness about the situation.

Bishop João Carlos of the Diocese of Chimoio in the central region of Manica province is the spokesperson of the Bishops’ Conference of Mozambique. The prelate says the unfolding humanitarian crisis in Cabo Delgado deserves the attention of all.

“Let’s do all we can to help,” said the Bishop of Manica.

Every aspect of life is a struggle

According to Reliefweb, living conditions in Cabo Delgado’s temporary camps and shelters, set up to accommodate thousands of exhausted displaced families, are increasingly inadequate. There is also a serious lack of food, clothing, medicines, plastic sheeting and tarpaulins for people to protect themselves from the elements. Every aspect of life in the camps is a struggle said the humanitarian agency. The traumas that internally displaced persons (IDPs) have lived through are taking their toll, says Reliefweb quoting some of the volunteers of Médecins Sans Frontières.

Médecins Sans Frontières is providing water and sanitation services in the camps, including building latrines and supplying clean water.

Share on FacebookShare on TwitterShare on PinterestShare on EmailShare on LinkedIn
Catholic diocese in Nigeria urges prayers for ‘speedy release’ of kidnapped priestPoland to be entrusted to St. Joseph in October