Mother Teresa: A Saint for all 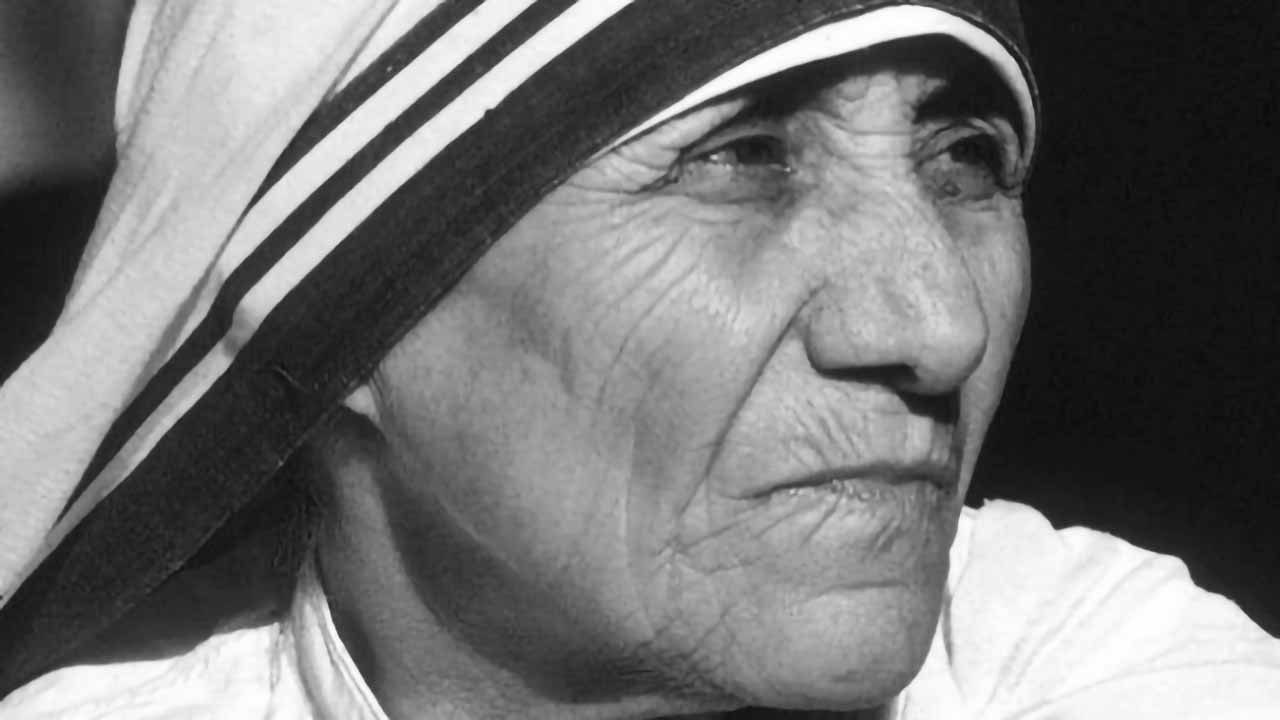 On 4 September 2016 tens of thousands of pilgrims flocked to Rome for the canonization of St. Mother Teresa of Kolkata, the tiny nun who dedicated her life to the poorest of the poor, living among them and like them.

During the Mass in which Pope Francis proclaimed her a saint, he described her as a holy woman who defended the unborn, the sick and the abandoned and who shamed world leaders for the “crimes of poverty they themselves created.”

Father Brian Kolodiejchuk is the author of three books on the tiny woman he simply calls “mother”, and the current Superior General of the Fathers of the Missionaries of Charity, the religious order she founded. He was appointed postulator of her cause of canonization 2 years after her death in 1997.

In an interview with Vatican Radio, Fr Brian talks about how Mother Teresa is a “modern saint” we can all relate to, about her profound teaching on love, and about how we can all imitate her by finding love and beauty in small things and actions.

Fr Brian Kolodiejchuk was personally close to St Mother Teresa, in Rome where he first met her at the Missionaries of Charity house in San Gregorio, and then spent time with her in New York and Tijuana where he co-founded the Fathers of Missionaries of Charity, the men’s branch of the Order that today counts 28 ordained priests and about 60 in formation, scattered through Africa, India, Guatemala and Rome.

He is also the author of three books dedicated to Mother Teresa’s life and spirituality. One of these, “Come be my light” is based on hundreds of original letters she had written to her spiritual advisors. It is particularly relevant as it casts light on what he calls “the darkness” and spiritual loneliness she experienced for many years of her life, making her even closer and  more relevant to ordinary people from all walks of life.

A saint of our times

But first, he said, she is a “modern” saint as she lived the same circumstances that we do, while her popularity is such that she is known by men and women of all faiths across the globe.

“Not since Saint Francis of Assisi has there been a saint that had such a wide echo beyond the Church”, he noted, pointing out that during her lifetime Mother Teresa received the Nobel Peace Prize and numerous other Awards and recognitions taking her fame “well beyond the Church”.

An apostle of joy

But she’s not unreachable or aloof, he reiterated, and although most of us would probably look to her and think “we could never be like Mother Teresa,” that may be true for some things,  she is definitely someone who taught us all what love is.

For example, he explained, in all those years of darkness and spiritual loneliness, “she was joyful in the midst of that painful experience (…), she wanted to be an apostle of joy.”

Teaching us to love

In the same way that Saint Thomas taught that love is in the will, Fr Brian explained, she showed us that in a culture in which love is mostly identified as a feeling, love is really a choice.

Although she didn’t have the consolation or the experience of feeling Jesus’ love for her, or hers for Him, he continued, she was still able to choose to live her life with love. This is a great teaching because love is not always easy (just as in a marriage for example), and sometimes we find it hard to love someone else. But Mother Teresa teaches us that “love is willing the good of the other for the other’s own sake.

Sometimes, he said, that costs us, “so she’s a great example of what love is.”

And that is something that can be applied to all of our lives:” If we look at our day, most of our actions are morally neutral,” he explained. “What gives value to them is the love with which we do them.”

“We can be doing the smallest things,” but they are transformed if we offer some of them for the love of God, always seeing the face of Jesus in the other.

A saint for all in an increasingly poverty-stricken world

I asked Fr Brian, how can Mother Teresa be seen as relevant at a time in history in which more and more people are driven into poverty by unjust economic systems, and now by the coronavirus pandemic?

It is true, he explained, that she never purported to address the structure behind poverty. She used to respond to that kind of criticism, he said,  pointing out that tackling the mainstays of injustice is the vocation of others as it is part of the social doctrine of the Church, but stressing it was not her vocation.

“My specific vocation is immediate and effective help” she would say, as she went about “feeding the poor as others were getting the fishing rod.”

In the current situation, he added, we may feel we have no control over Covid-19 and its consequences for example, “but I can do something where I am.”

He remarked on the many different ways people are going about helping those in need, even doing small things like leaving food in boxes for those who may be hungry and generally responding to the emergency in many small but important ways.

“It’s exactly these small things that we can do, even if we can’t control the whole situation,” he said.

He noted that the miracle of the canonization happened back in 2008 but that it was only mentioned to him in 2013: “I used to say mother would be canonized when it’s a good moment for the Church, and as it happened, it was in the Jubilee of Mercy.”

He also pointed to his third book, “Call to Mercy” which talks about Mother Teresa’s teachings on the Works of Mercy, and about how she went about in her works of mercy, all of this corroborated by the testimonies of witnesses talking about examples of how she lived that mercy.

And then, he concluded, “Pope Francis says we go to the peripheries, both the geographical and the existential peripheries: And that’s where Mother already was, by vocation, working with the poorest of the poor”.

He highlighted how not only material poverty, but interior, spiritual poverty was so central to her life and ministry as well.

When in the 70s she went to the West, he said, she realized the depth and extent of spiritual poverty. And also because of her own experience of darkness, and poverty of loneliness, she was able to reach out to all.

She was a well-known figure and she travelled the world, so people would share with her their most painful experiences. From her own experience, Fr Brian said, she was always able “to give a word of consolation because she knew what they were going through.”

“She would say the greatest poverty in the world today is to be unloved, unwanted, uncared for, and that’s what she was experiencing in her own relationship with Jesus. “