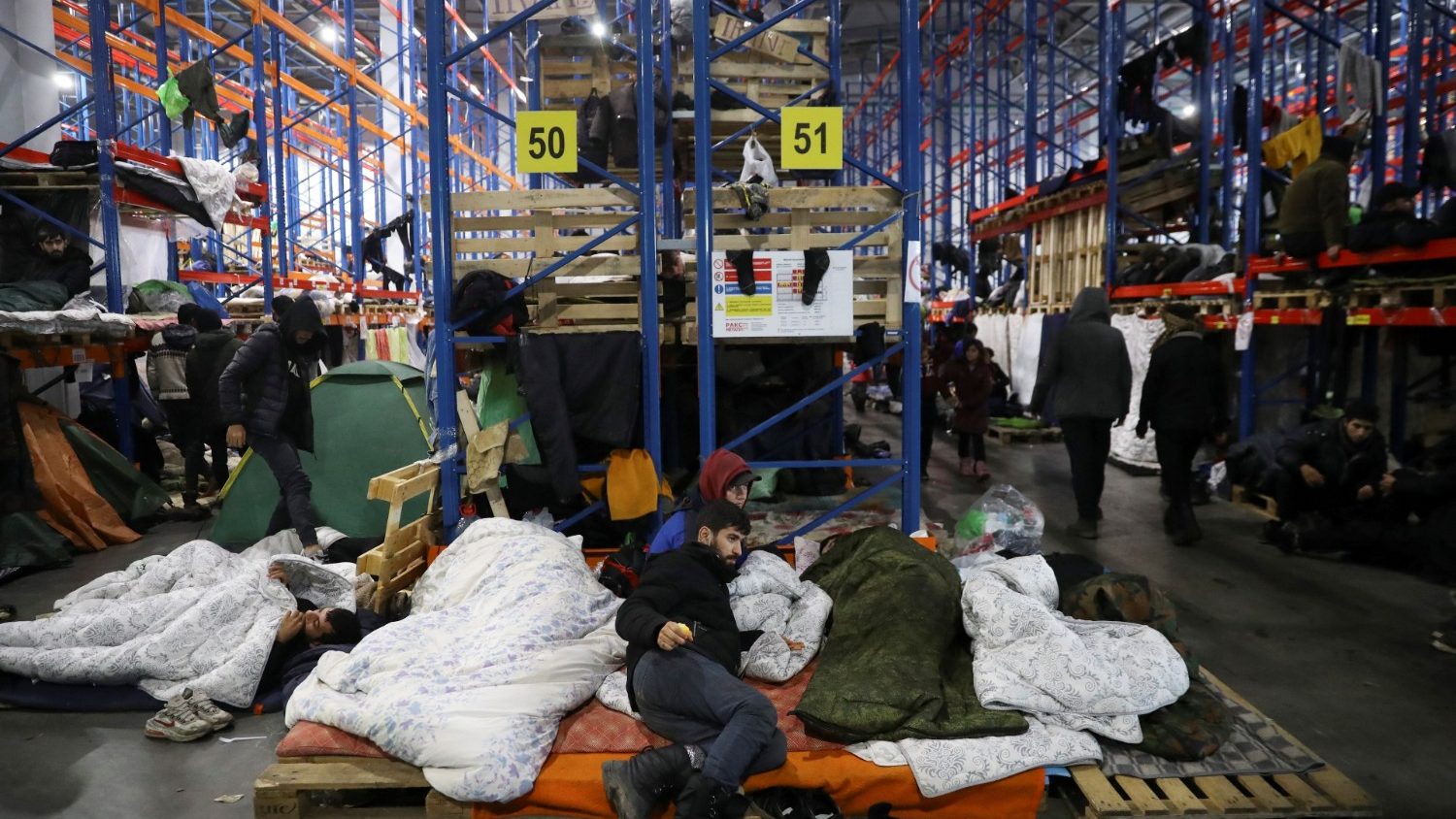 Most of those returned were Iraqi and Syrian Kurds and Yazidis, groups displaced by fighting in the region over the last two decades.

Reporters discovered at least one family who is back in the same refugee camp where they lived seven years amid horrific circumstances before attempting to reach Europe.

They returned after the European Union accused Belarus of encouraging migrants to travel through Belarus to the EU. Brussels says Belarus uses migrants to destabilize the EU because it is angry about sanctions.

The EU imposed sanctions against the Belarus leadership because of its massive crackdown on dissent, including the reported detention and mistreatment of thousands of protestors.

Amid the standoff, Belarus’ autocratic President Alexander Lukashenko promised food and warm clothing to migrants opting to stay at the border between his ex-Soviet nation and Poland.

Thousands have come to Belarus in recent months trying to reach the European Union. They don’t want to return to their homeland. Instead, many hope to enter the EU nation Poland from where they want to reach wealthier Western countries.

Lukashenko admitted that his government’s support for migrants goes beyond an announced promise to provide humanitarian aid through an interpreter.

He seemed to confirm reports that his forces are even cutting fences at Poland’s heavily guarded border to help migrants reach the European Union. “Are our guys helping migrants into Polish territory? It’s perfectly possible. I think that is absolutely possible. So maybe somebody helps them,” he said in an interview with the BBC broadcaster.

“I won’t even look into this. I told the EU I would not detain migrants on the border, hold them at the border. And if they keep coming from now on, I still won’t stop them because they are not coming to my country. They are going to yours,” Lukashenko added.

However, President Lukashenko has denied inviting migrants to reach the European Union through Belarus.

The crisis has added to concerns that it may lead to more misery elsewhere in Europe. Last week, dozens of migrants drowned in the English Channel after leaving France for Britain, including at least one pregnant woman and children.

Hungary has urged the EU to enable people to stay in their own countries by supporting the vulnerable, including persecuted Christians.

However, with more desperate people planning to flee countries such as Afghanistan, Europe will have to face migrants for some time to come.

Share on FacebookShare on TwitterShare on PinterestShare on EmailShare on LinkedIn
What makes Dobbs the best, and possibly last, chance to overturn Roe? Final preparations in Cyprus for Pope's visit