EWTN interview about the tour of the relics of Padre Pio

St. Pio of Pietrelcina, or simple Padre Pio to many, was a Capuchin Franciscan Friar.  Born in Italy in 1887, Padre Pio’s given birth name was Francesco Forgione. The Forgione family were very poor, but extremely religious. It is said that Padre Pio saw a Capuchin friar begging for money and asked his family if he could become a friar.  When they went to ask a local monastery if they would accept young Francesco, the monastery refused stating he was too young and encouraged his family to allow the young Francesco to get more education and to come back.  Padre Pio’s father went to the United States to seek a better income and sent money back to the family in Italy to educate young Francesco.  By the age of 17 Francesco had joined the Capuchin Friars and began studying to become a priest.  He was ordained a priest in 1910 and celebrated his first Mass at Our Lady of the Angels church.  Throughout his life Padre Pio had been ill.  His fellow Capuchins observed him praying in ecstasy and others began to notice his mystic like charism.  As early as 1910, when he became a priest, it’s noted he had red marks on his hands.  Padre Pio developed the stigmata and they were present for 50 years on his body.  He had several visions and miracles attributed to him. One of his most famous phrases “Pray, Hope and Don’t Worry” is a reflection that God will hear your prayer so worrying is useless.   He died in 1968 at the age of 81 and was both beatified (1999) and canonized (2002) by Pope John Paul II. 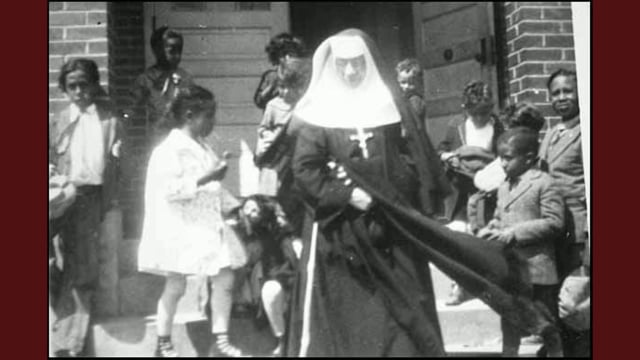 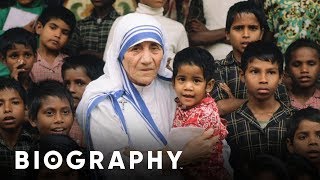