News from a Catholic Perspective
3 views

Some of the top stories on this newscast:

The Vatican hacked by spies from communist China. The plot uncovered by tech experts in the U.S.

At the same time, the biggest names in high-tech are in the hot seat. Congress is looking into allegations the companies are strangling their competitors.

A look inside at the magnificent restoration of the Maronite Cathedral in Aleppo.

Jul 29, 2020CatholicMass
Today is 2020-08-14.This Mass has been brought to you by the above sponsors and added to CatholicMasses.org for your convienence. Please support our community by faithfully viewing Mass and sharing this convienence with your friends and family. Although this may not be the Mass at your local parish, you may use our custom content to search for your local parish, follow the link to the website to see if they have a streaming Mass available online. If they do please let us know. Thank you and God bless you.
You may like to read the scripture while you enjoy watching mass. 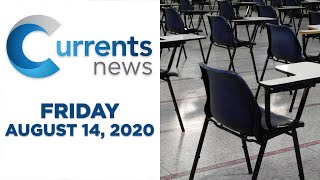 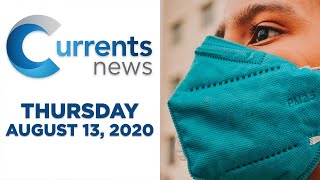 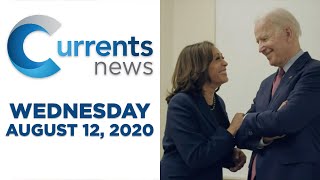 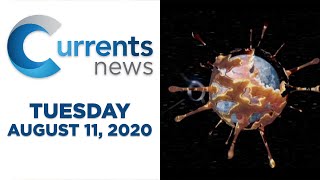 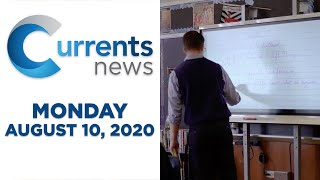 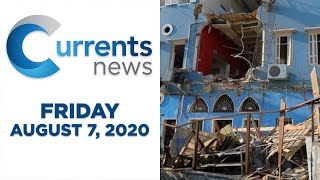