Mary’s Meals Slovakia on its marks for charity run 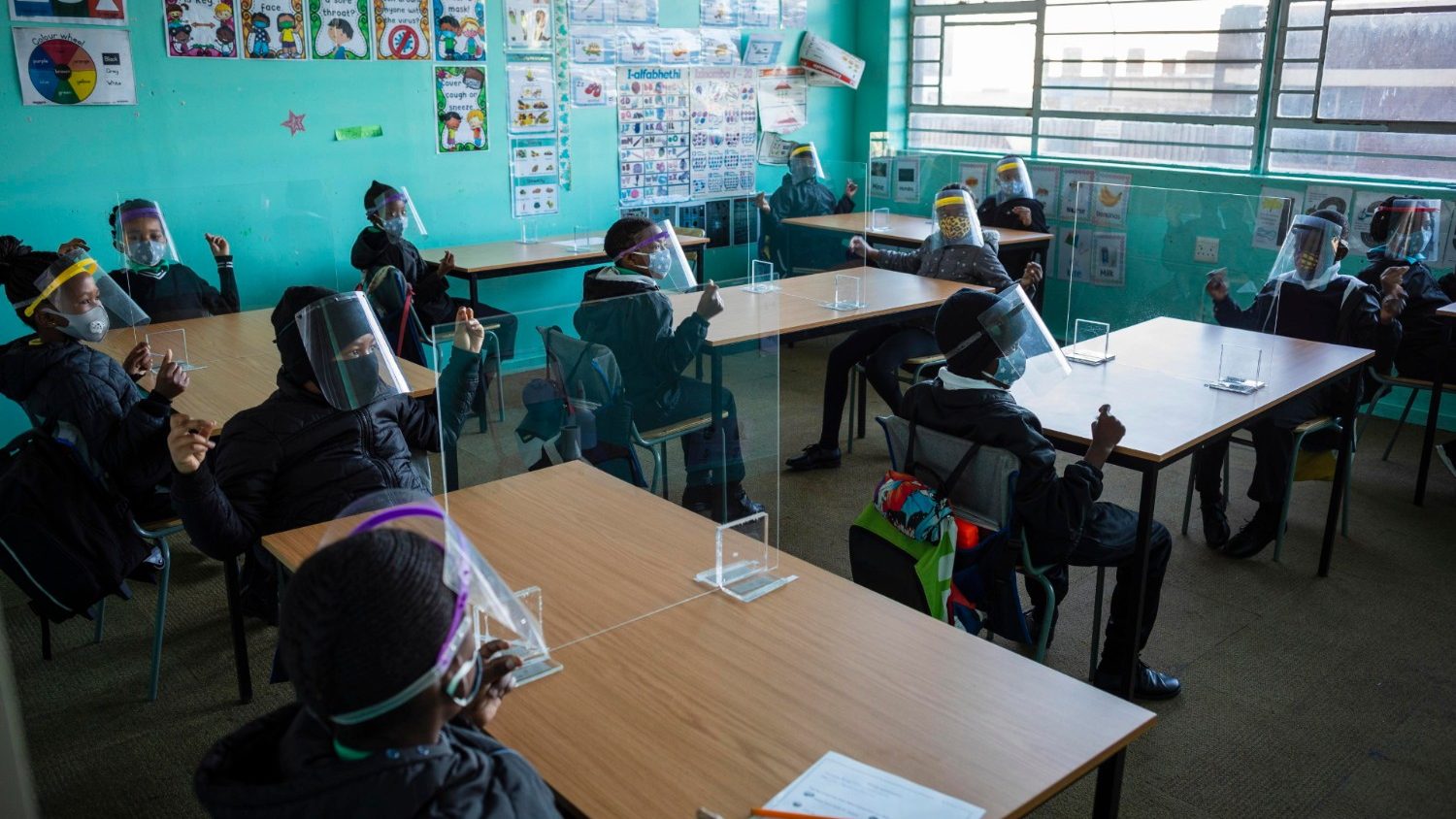 The charity “Mary’s Meals” has gone from strength to strength since it was founded by  Scotsman Magnus MacFarlane-Barrow after visiting Malawi in 2002.

While there, he met a dying mother with AIDS.

He is said to have asked the woman’s son what his dreams and ambitions were. The boy answered that he wanted to eat every day and go to school.

Mary’s Meals now works with communities in 12 different countries around the world, providing a meal for more than a million children every school day.

The charity has become well known in Slovakia, and after the phenomenal success of a charity run organized last year, Mary’s Meals Slovakia is hoping that this year’s event will be just as fruitful.

Among those taking part in the 2020 charity race on September 19 will be Slovak sprinter Ján Volko.

This initiative guarantees a meal to a poor child for a whole school year, helping him or her to learn to read and write. After last year’s run, the charity was able to provide 43,000 meals. The registration fee is 18.30 euros, which is the amount needed to buy a meal for a child for an entire year.

Ahead of the September 19 race, a “virtual” run is already underway all over Slovakia, and will end next Sunday.

A coordinator and volunteer for Mary’s Meals Slovakia, Alexandra Murínová explains, “The food is prepared by volunteers in the same schools, using locally grown products.”  She adds that the food also attracts the attention of children who would otherwise not attend lessons.

During his General Audience on 11 May 2016,- Founder and CEO Magnus MacFarlane- met with Pope Francis in St Peter’s Square.

Following the meeting at the Vatican, Magnus said: “Those forceful words of Pope Francis, spoken from the depths of his heart, will remain forever a source of encouragement to me, and I hope for all of us in the Mary’s Meals family.

“He urges us to go forward – always onwards towards that next hungry child waiting, towards this vision of ours that every child in the world might receive a meal every day in their place of education. We will remember his words especially whenever we feel discouraged, or tempted to think that the obstacles are too great.”