Malaysian Bishops call for end to violence against women and children 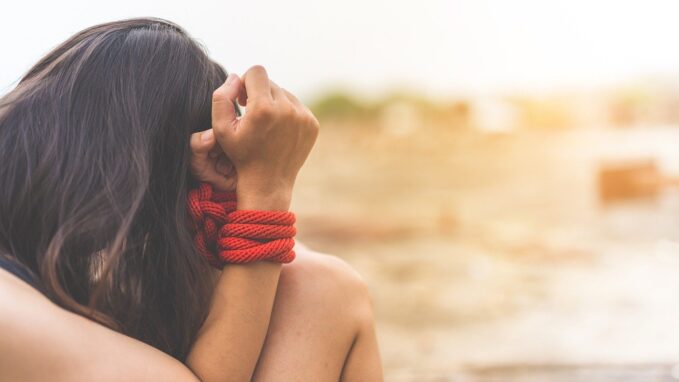 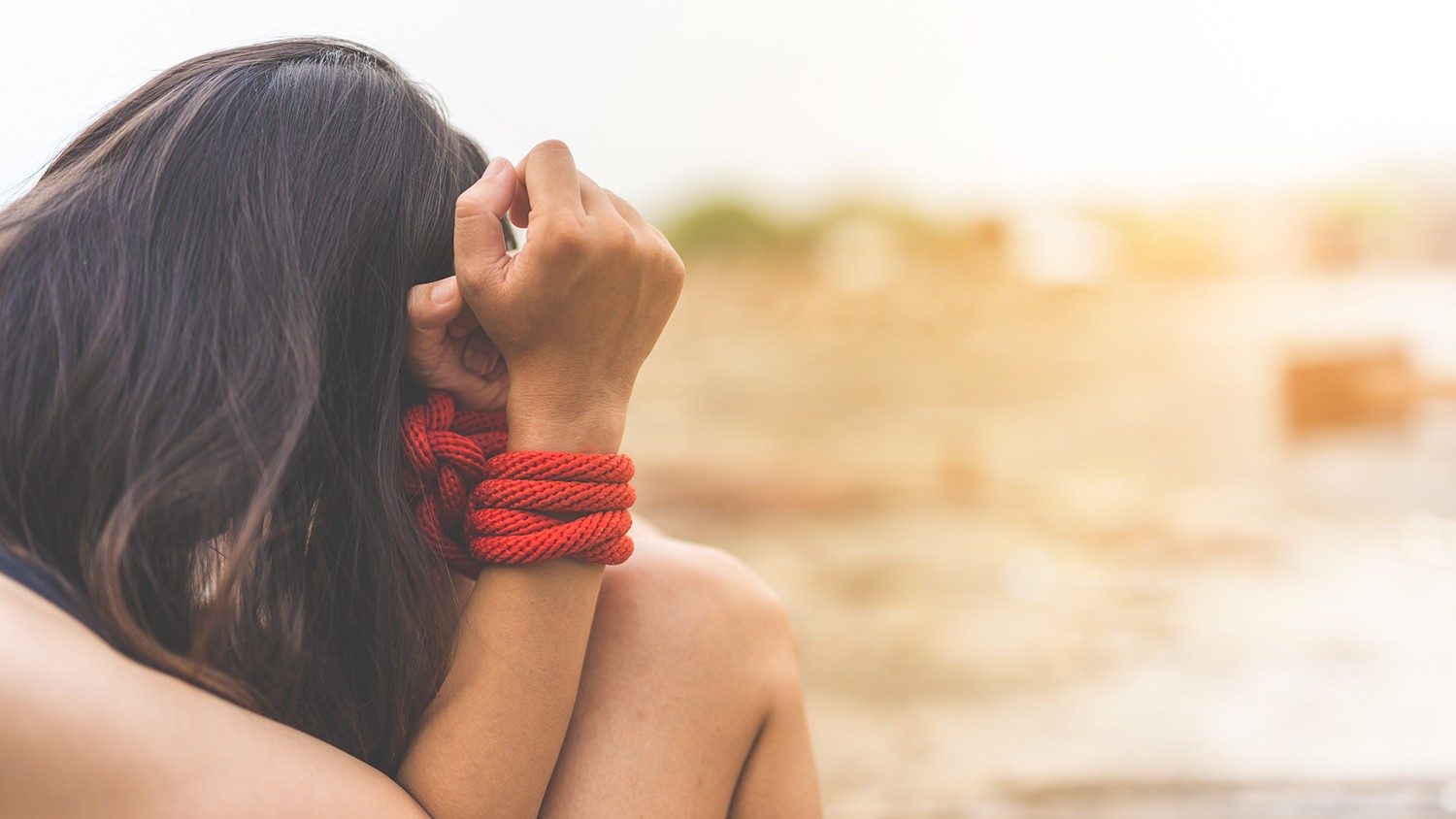 The Bishops of Malaysia have called for an end to violence against women and children and expressed their support for a global campaign calling for united action in that regard.

In a statement on Wednesday, President of the Malaysian Bishops’ Conference (CBCM), Archbishop Julian Leow Beng Kim of Kuala Lampur, reiterated the Church’s solidarity with a 16-day global equality campaign organized as part of the United Nations’ “Orange the world: Fund, Respond, Prevent and Collect” campaign.

Beginning from 25 November – the International Day for the Elimination of Violence against Women, the UN is marking sixteen days of activities aimed at bridging funding gaps, ensuring essential services for survivors of violence during the Covid-19 crisis, and collecting data that can improve life-saving services for women and children. The campaign ends on 10 December, the annual Human Rights Day.

Concern for victims and survivors

In the statement, Archbishop Kim stressed the importance of acknowledging our social responsibility for child protection and commit to protecting children in all circumstances.

He pointed out that “with violence in all forms against women and girls reportedly intensifying at such an alarming rate as to amount to a shadow pandemic alongside the Covid-19 pandemic,” we must take action to ensure that victims “report without fear of repercussions, stigma or shame” the violence and harassment inflicted on them.

Church in Malaysia working towards elimination of violence

Archbishop Kim also noted that many dioceses within Malaysia have committees actively working to promote efforts against child abuse including providing therapy and support for victims and survivors.

He said that the CBCM and its offices will continue to work with the advocacy community dedicated to ending gender-based violence and pledged that they would be “active participants in the global effort to end such grotesque violations of human rights.”

“We take this opportunity to reiterate our support for the work of all organizations reaching out to help its victims,” Archbishop Kim said.

According to UN Women, about 35 percent of women and girls around the world face various forms of violence including sexual and physical abuse. Of this number, less than 40 percent report the violence or seek help.

In the past year alone, 243 million women and girls were abused by an intimate partner, reports the UN entity dedicated to the empowerment of women.

Since the outbreak of the Covid-19 pandemic this year, emerging data indicate that various forms of violence against women and girls, particularly domestic violence has increased. In some places, there has been an increase in calls to helplines and domestic violence shelters.

Meanwhile, the UN Children’s Fund, UNICEF, estimates that one billion children around the world face various kinds of abuse with majority of the victims from Asia.

Share on FacebookShare on TwitterShare on PinterestShare on EmailShare on LinkedIn
US development fund helping religious cope during the pandemicRead: An exclusive essay by Pope Francis on a ‘personal Covid,’ his exile in Argentina