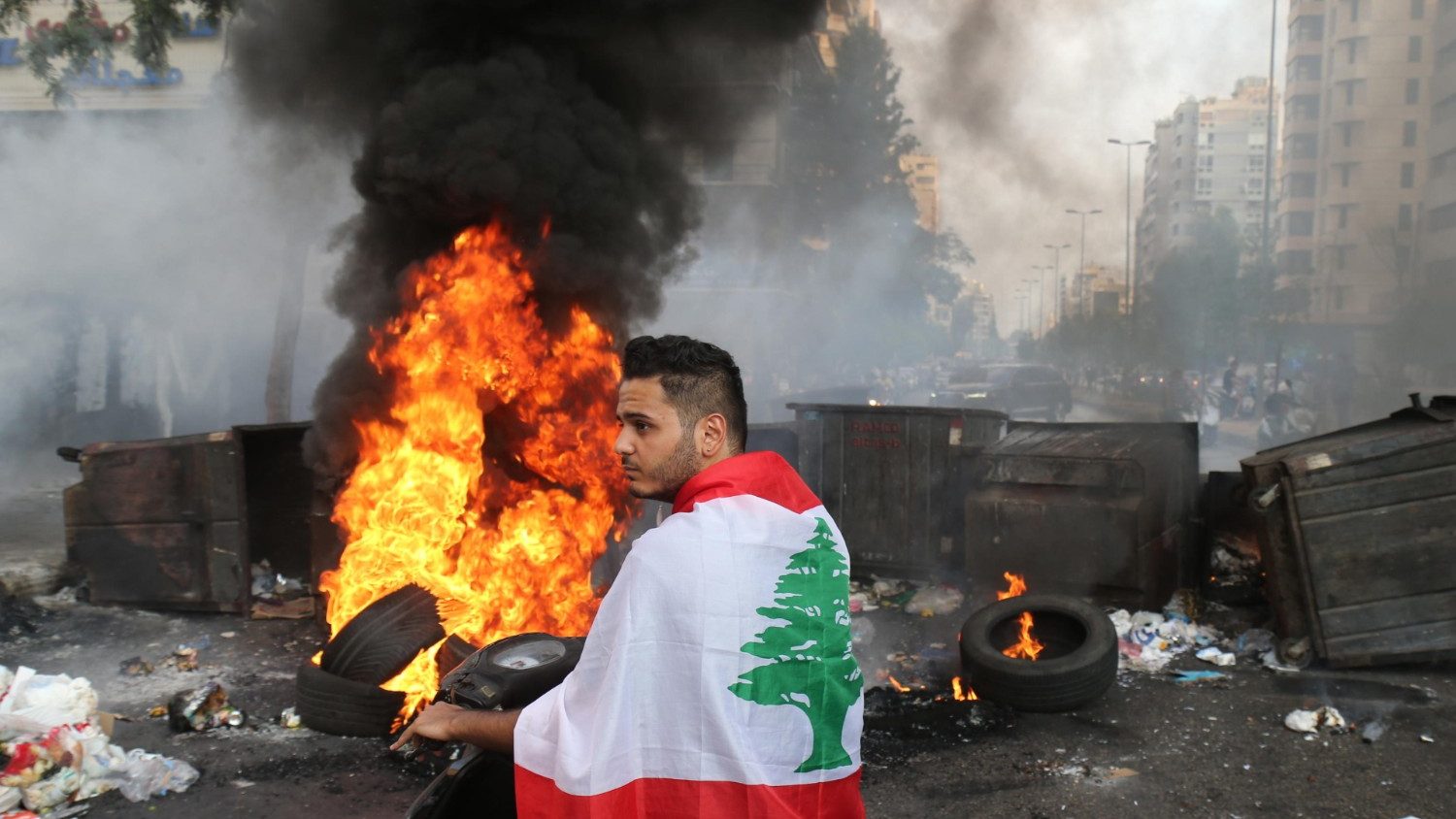 Pope Francis has repeatedly appealed for prayers and international aid for Lebanon as its people and the millions of mostly Syrian refugees it hosts, bear the brunt of what the World Bank describes as one of the worst economic crises in 150 years. On July 1st he hosted a Day of Prayer and Reflection for the nation inviting its Christian leaders to join him in the Vatican to implore God for guidance and for strength for the people.

Saad Hariri cited “key differences” with the country’s president, Michel Aoun, resulting in political and legislative paralysis when he announced his decision to quit on Thursday evening.

The country’s deep-rooted political crisis has left the Lebanese without a government for nine months even as they endure an unprecedented economic meltdown, spiraling inflation and unemployment.

Analysts say that with no clear candidate to replace Hariri, Lebanon is likely to slide deeper into chaos as prospects for forming a government to undertake desperately needed reforms and talks for a recovery package with the International Monetary Fund are now even more remote.

The Lebanese pound has lost more than 90% of its value and poverty has soared in the past several months. Dire shortages of medicines, fuel and electricity have repeatedly led tens of thousands of protesters into the streets, and again toda,y at the news of the prime minister’s resignation.

Lebanon has a deeply divided sectarian-based political system, and Hariri, who is one of its most prominent Sunni Muslim leaders, told the media he has no intention of endorsing a replacement, undermining prospects of forming a new government soon.

Observers agree the implementation of substantial reforms is the priority, but so far efforts have been blocked by a power struggle between Hariri on one side, and Aoun and his son-in-law, Gebran Bassil, who heads the largest bloc in parliament, on the other.

As each side blames each other for the deadlock within the shadow of regional and international interests and alliances involving the US, France, Iran and Saudi Arabia, the disintegration of the “land of milk and honey” has led to over 55% of its population living below the poverty line.

Share on FacebookShare on TwitterShare on PinterestShare on EmailShare on LinkedIn
New norms regarding use of 1962 Roman Missal: Bishops given greater responsibilityUN: Fr. Swamy’s death in custody “a stain on India’s human rights record"