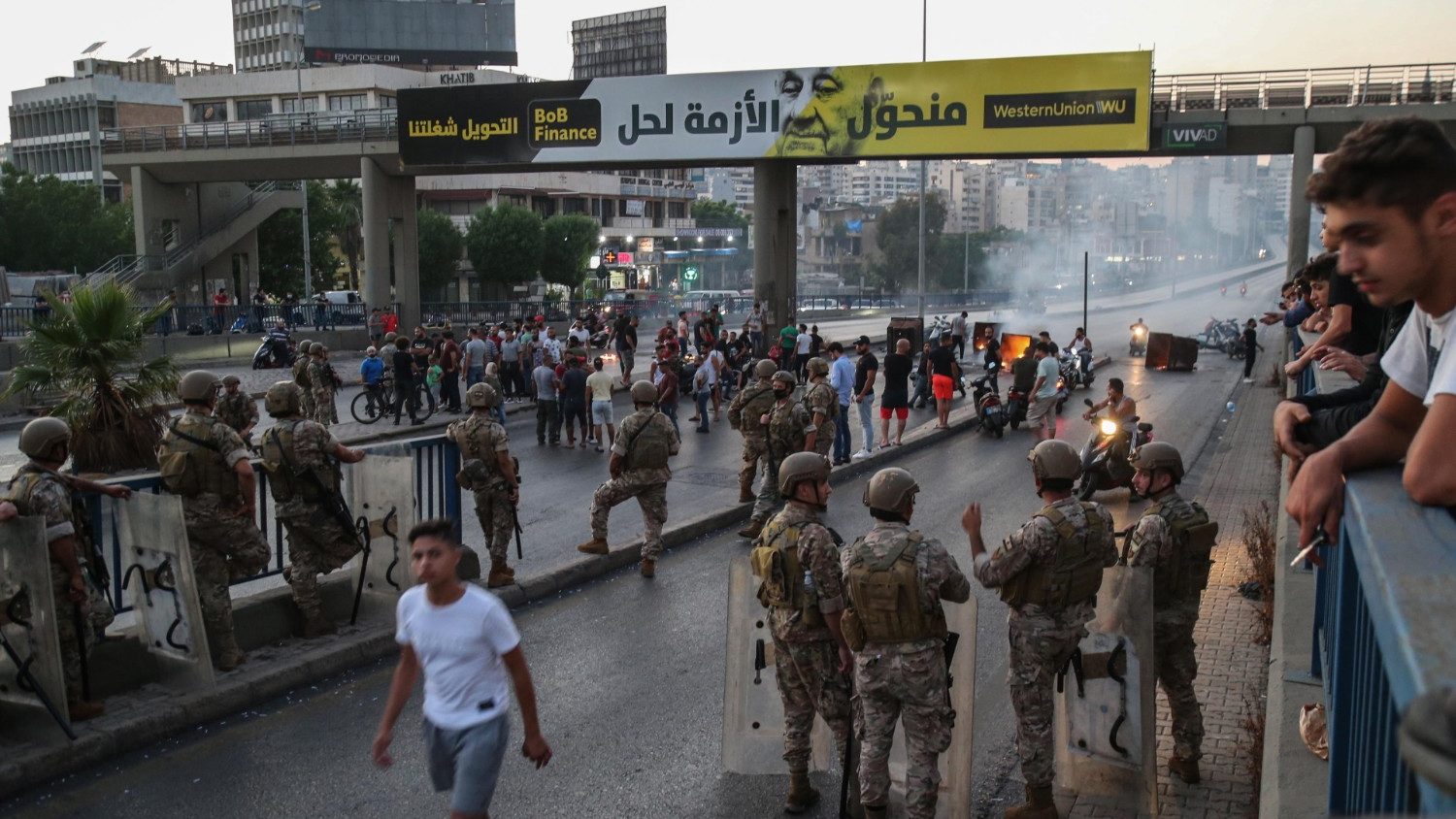 Lebanon is suffering from record high unemployment levels, sluggish growth and one of the highest debt ratios anywhere in the Middle East.

Just a few weeks ago, the European Union’s top diplomat warned that Lebanese leaders could face sanctions unless they pull the country away from financial collapse.

EU foreign policy chief Josep Borrell told Lebanese leaders the country was on the edge of financial collapse and urged the government in Beirut to strike a deal with the IMF.

The tiny nation is facing what the World Bank has described as one of the world’s worst economic crises in over 100-years.

For over two years, bank accounts have been frozen, and local banks enforce restrictions on outgoing transfers and cash withdrawals of up to $1,000 per month.

A political crisis has left the country without a functioning government since the last once resigned after a massive explosion killed dozens and destroyed swathes of Beirut in August 2020.

The explosion was caused by tons of ammonium nitrate stored in a warehouse in the port, not far from Beirut city centre.

Share on FacebookShare on TwitterShare on PinterestShare on EmailShare on LinkedIn
Pope to business leaders: Invest in common goodCIDSE and EU Bishops call for dialogue and reconciliation in Colombia