Home Test page Law and grace for Jews and Christians

Law and grace for Jews and Christians 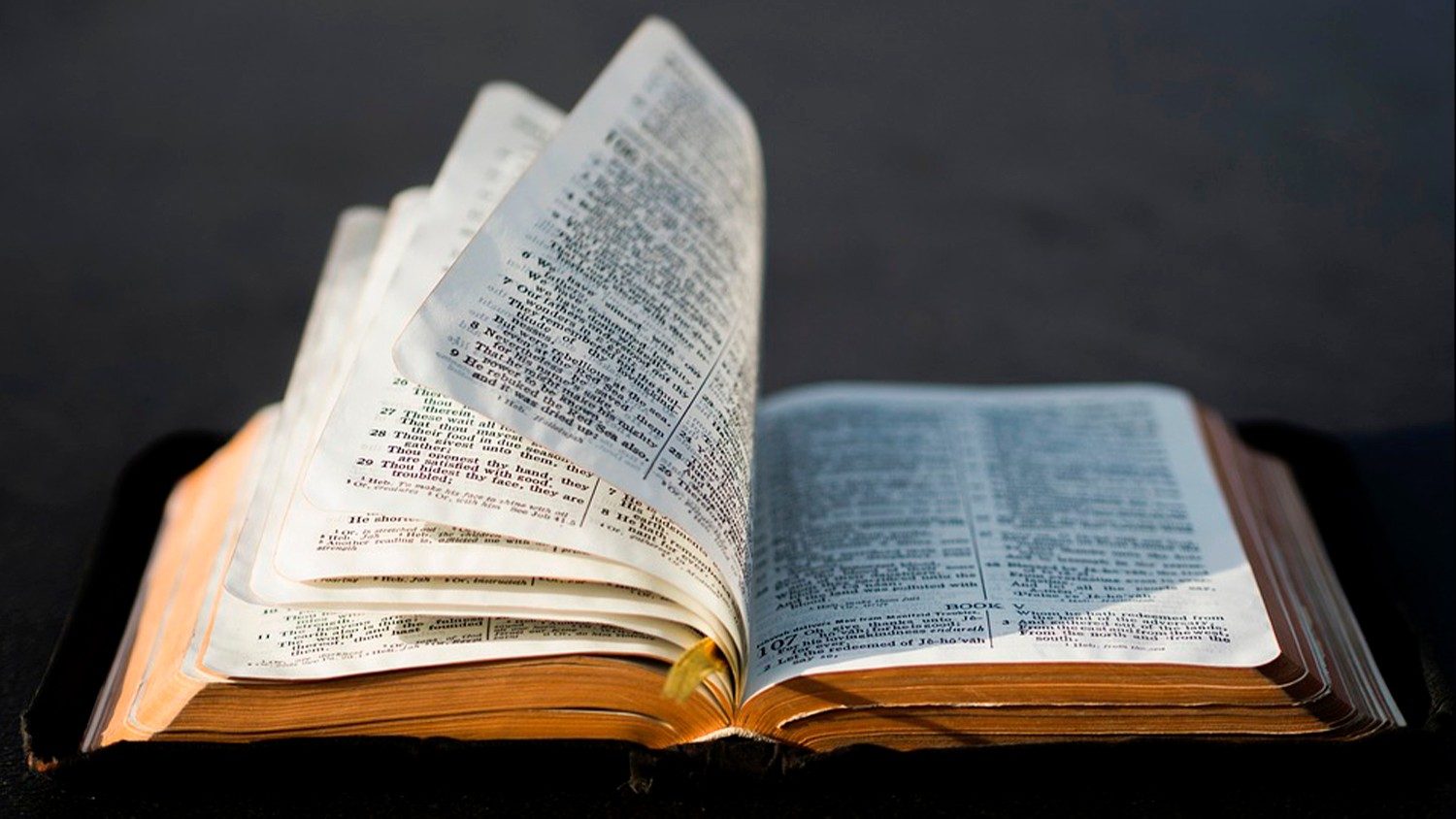 When Saint Paul speaks of justification by faith, he is actually exploring a deep conviction of some Jewish traditions. Because if one were to affirm that one’s justification is obtained through the fulfillment of the Law through one’s own strength, without divine help, one would be falling into the worst of idolatries, which consists in worshipping oneself, one’s own strength, and one’s own works, instead of worshipping the one God.

It is essential to remember that some texts of the Old Testament and many extra-biblical Jewish texts already showed a religiosity of trust in God’s love and invited one to a fulfillment of the law actuated in the depths of the heart through divine action (cf. Jer 31:3,33-34; Ez 11:19-20; 36:25-27; Hos 11:1-9, etc.).[1] “Emunah,” an attitude of deep trust in Yahweh, which actuates authentic fulfillment of the Law, “is at the very heart of the requirement of the whole Torah.”[2].

A recent echo of this ancient Jewish conviction, which renounces self-sufficiency before God, can be found in the following phrase of Rabbi Israel Baal Shem Tov (early 19th century): “I fear my good deeds that produce pleasure much more than my bad ones that produce horror.”[3]

Jewish traditions also recognize that fulfilling the Law in its entirety requires a transformation that starts in the heart. Christians and Jews do not say that it is the outward fulfillment of certain customs that matters, without the inward impulse of God. In reality, Jewish theology coincides with Christian doctrine on this point, especially if we start from the texts of Jeremiah and Ezekiel, where the need for purification and transformation of the heart appears. How can we not see Rom 2:28-29 as a continuation and deepening of Jeremiah 4:4 and 9:24-25? Jews and Christians alike recognize that the external law alone cannot change us without the purifying and transforming work of God (Ez 36:25-27), who has already begun to make Himself present for us in His Messiah (Gal 2:20-21).

On the other hand, we recall that, according to the very profound interpretation of Saint Augustine and Saint Thomas on the Pauline theology of the new law, the sterility of an external law without divine help is not only a characteristic of the Jewish Law, but also of the precepts that Jesus Himself left us: “The letter, even of the Gospel, would kill unless there were the inward presence of the healing grace of faith.”[4]

[1] The text of Hab 2:4, which expresses this fundamental attitude, is in fact quoted by Saint Paul when he speaks of justification by faith in Gal 3:11 and in Rom 1:17. [2] Cf. C. Kessler, Le plus grand commandement de la Loi (cit) 97. It must be said here that Paul’s affirmations of a “transience” of the Law should be placed in the context of the “rabbinic doctrine of the eons,” according to which at the end of time the instinct of evil will be eradicated from human hearts and the external law will no longer be necessary. Paul in fact believed he was living in the end times and awaited the imminent return of the Messiah: “Paul was a Pharisee convinced that he was living in a messianic time”: H.J. Schoeps, Pau1. The theology of the Apostle in the light of Jewish religious history, Philadelphia, 1961, p. 113. For this reason, in 1 Timothy, when the expectation of an imminent coming had eased a great deal, the law acquired greater importance (cf. 8-9). [3] Quoted by E. Wiesel, Celebración jasídica, Salamanca, 2003, p. 58; Celebrazione hassidica, Milano, 1987. [4] Saint Thomas Aquinas, Summa Theologiae, I-II, q. 106, art. 2.