Latvia & Estonia: Trepidation for future, hope for the present 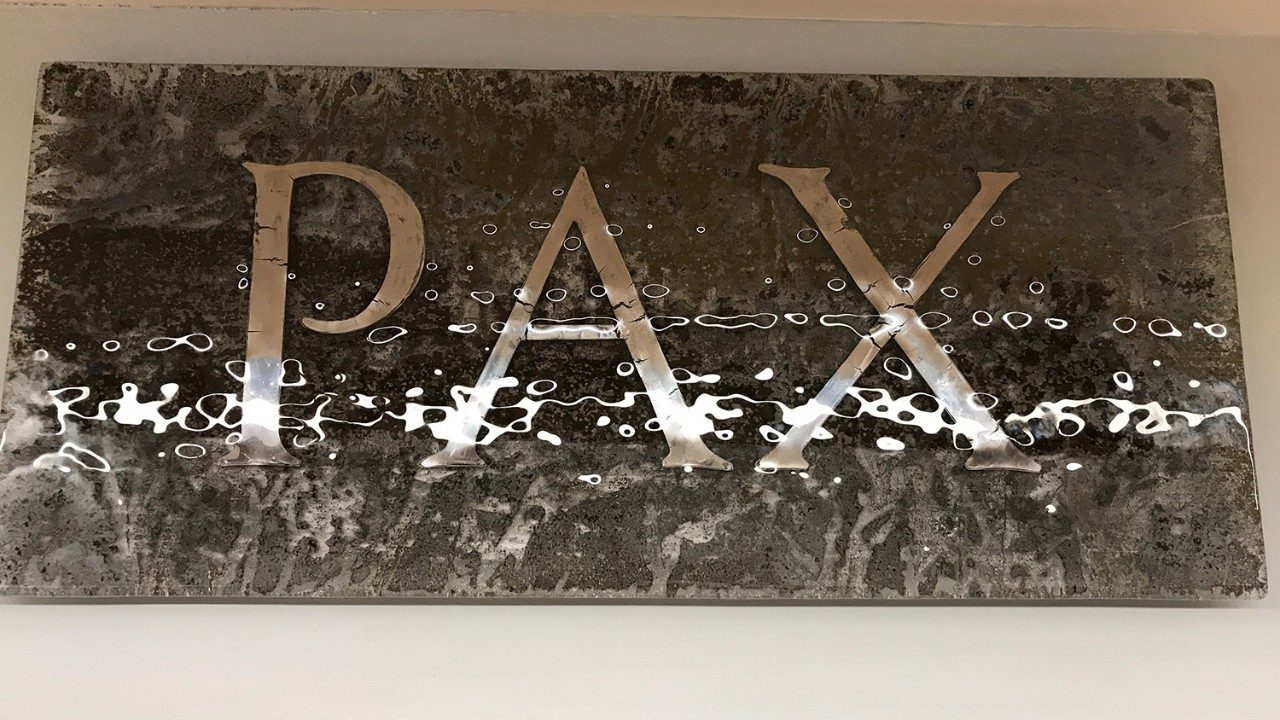 Estonia, Latvia, and Lithuania are often considered from the outside as very similar Baltic states. However, that perception is erroneous from the point-of-view of Estonians, Latvians and Lithuanians.

Even in the religious sphere, fundamental differences arise among the three nations. Catholics in Estonia and Latvia are minorities, while Lithuania is predominately Catholic.

The German Bishops’ Conference has been supporting the Catholic minority in Northern Europe for several decades, as well as in the Baltic states after the fall of the Berlin Wall.

According to the managing director of the Bonifatiuswerk, Ingo Imenkämper, the German Church seeks to support local Catholics in the region and help them find hope for the future.

“This is also done together with the German Eastern European aid organization Renovabis for larger projects,” Imenkämper told Vatican News.

In Estonia, Catholic number around 6,000 among the 1.3 million inhabitants. The small minority lives in ten parishes, according to the Papal Yearbook of 2021.

“Ours is a small flock, but one that is growing step by step,” says Bishop Philippe Jourdan, the Apostolic Administrator of Estonia.

Since 2005, Estonia has had its own bishop for the first time in 70 years. His consecration was, after that of the martyr Archbishop Eduard Profittlich in 1936, the second Catholic episcopal consecration in Estonia since the Reformation and the first since World War II.

The challenges and concerns of the Catholic minority are the same as their fellow citizens in each country.

“The repression in Ukraine is also a direct threat to us, since we border Russia,” says Archbishop Zbigņevs Stankevičs of Riga.

In Latvia, a parliamentary resolution also requires that all objects glorifying totalitarian regimes be dismantled by 15 November.

The Soviet Victory Monument in Riga was already demolished at the end of August. Latvia holds its next parliamentary elections on 1 October. Nineteen parties are running for election.