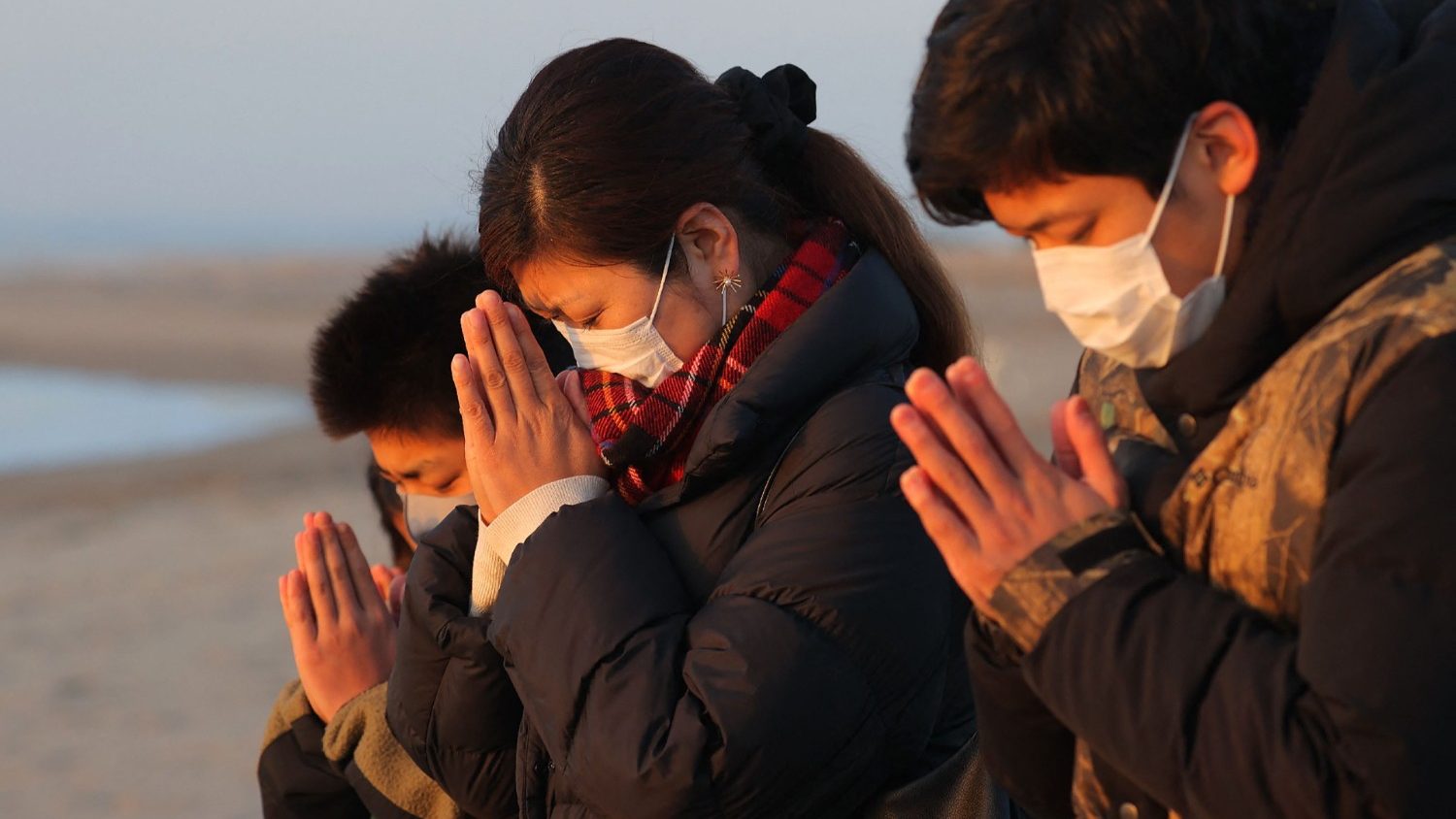 “Protecting all life creates peace” will be the theme of this year’s “Ten Days for Peace” initiative, the annual period of prayer held by the Church in Japan from 6 to 15 August to remember the victims of the atomic bombing of Hiroshima and Nagasaki.

In a message for the occasion, Bishop Joseph Mitsuaki Takami of Nagasaki, President of the Bishops’ Conference of Japan (CBCJ), explains that the theme is drawn from the motto of Pope Francis’s Apostolic Journey to Japan (23-26 November 2019), underlining the connection between that tragedy and the ongoing threat of nuclear war which is still present today.

Peace in the world under threat

The prelate notes that peace and the stability of the international community are still threatened today by armed conflicts, by the refugee crisis across the world and by growing tensions between the United States and China which are leading to a “new cold war”. In this context, he says, “we cannot but urge countries to continue their efforts for a patient dialogue, so as to build better relations”. Bishop Takami also remarks that, although the Treaty on the Prohibition of Nuclear Weapons (TPNW) entered into force on January 22 this year, there are still many countries that have not ratified it.  “Both conflicts between countries and the existence of weapons of mass destruction are a threat to peace”, the message emphasizes. The president of the Japanese bishops also recalls that in other countries like Myanmar or Afghanistan, people are denied their basic human rights  and peace by “deviant powers and forces” who “give priority to national security and wealth” over respect for human life.

The message further refers to the COVID-19 pandemic, reiterating the call for greater solidarity. Richer and stronger countries – Bishop Takami says – should support poorer countries, respecting the dignity of all lives equally so to “deepen mutual trust as brothers and sisters”, as called for by the Document on Human Brotherhood signed in Abu Dhabi in 2019 and Encyclical Letter “Fratelli tutti”.

According to the prelate, in giving the highest priority to the protection of all lives, regardless of their backgrounds, “we promote peace”, because “life is not just the life of an individual, but is created by human relations: therefore, protecting the former also means protecting the latter. Peace is harmony between the lives of all”, the message concludes.

The “Ten days for peace” initiative was established by the Japanese Bishops in in 1982, following Pope John Paul II’s “Appeal for Peace at Hiroshima” (25 February 1981) during his Apostolic Journey to Japan, in which he emphasized that “remembering the past is engaging for the future”. During his visit to the Country in November 2019, Pope Francis further added that the possession of nuclear weapons is also immoral.

Share on FacebookShare on TwitterShare on PinterestShare on EmailShare on LinkedIn
Catholic Women Association of Cameroon: Committed to serving the Church.The Vatican finance trial begins today. Here’s what you need to know