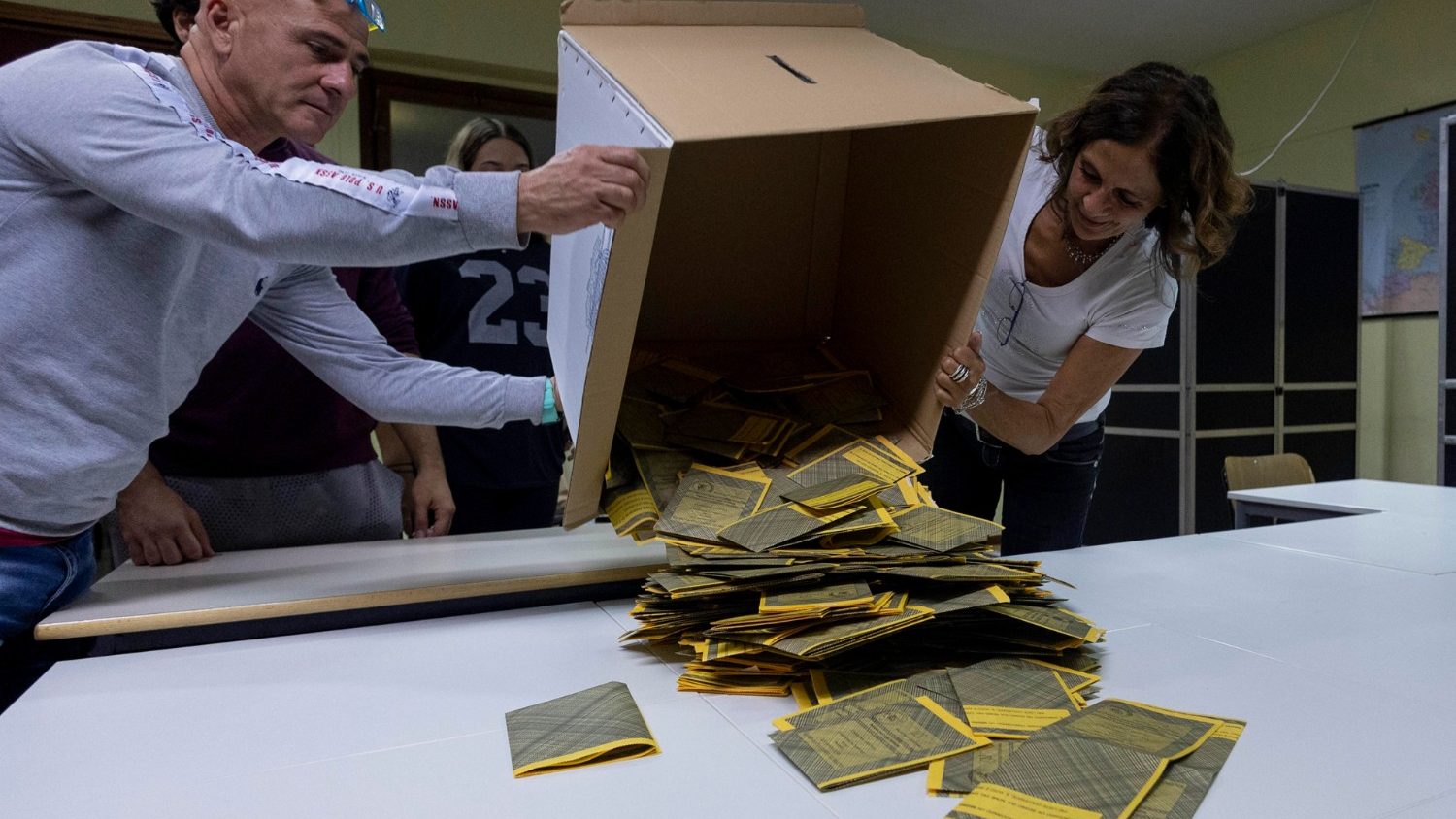 Meloni’s coalition partners, Matteo Salvini’s Lega party and Silvio Berlusconi’s Forza Italia did not fare so well. The Lega only took about 9 percent of the vote, down from more than 17 percent four years ago, while Berlusconi’s party scored 8 percent.

Turnout for the election showed less than two-thirds of Italians cast their ballots, a record low in a nation that historically had high voter participation.

During the campaign, Meloni played down her party’s post-fascist roots and in her victory speech on Monday, she pledged her party would govern for everyone and would not betray the peoples’ trust.

Meloni’s party and the Lega both strongly oppose irregular immigration and Meloni has called for a naval blockade of Libya to stop migrant boats from arriving in Italy.

But there are other issues on which Meloni and her two allies don’t see eye to eye and this could cause tensions once they are in government.  Whilst Meloni backs western sanctions against Russia for its invasion of Ukraine, both Salvini and Berlusconi have often expressed their admiration for Russian President Vladimir Putin.

The coalition partners also have differing views on how to deal with Italy’s soaring energy costs and this will be the most urgent issue to tackle in the new government’s in-tray.