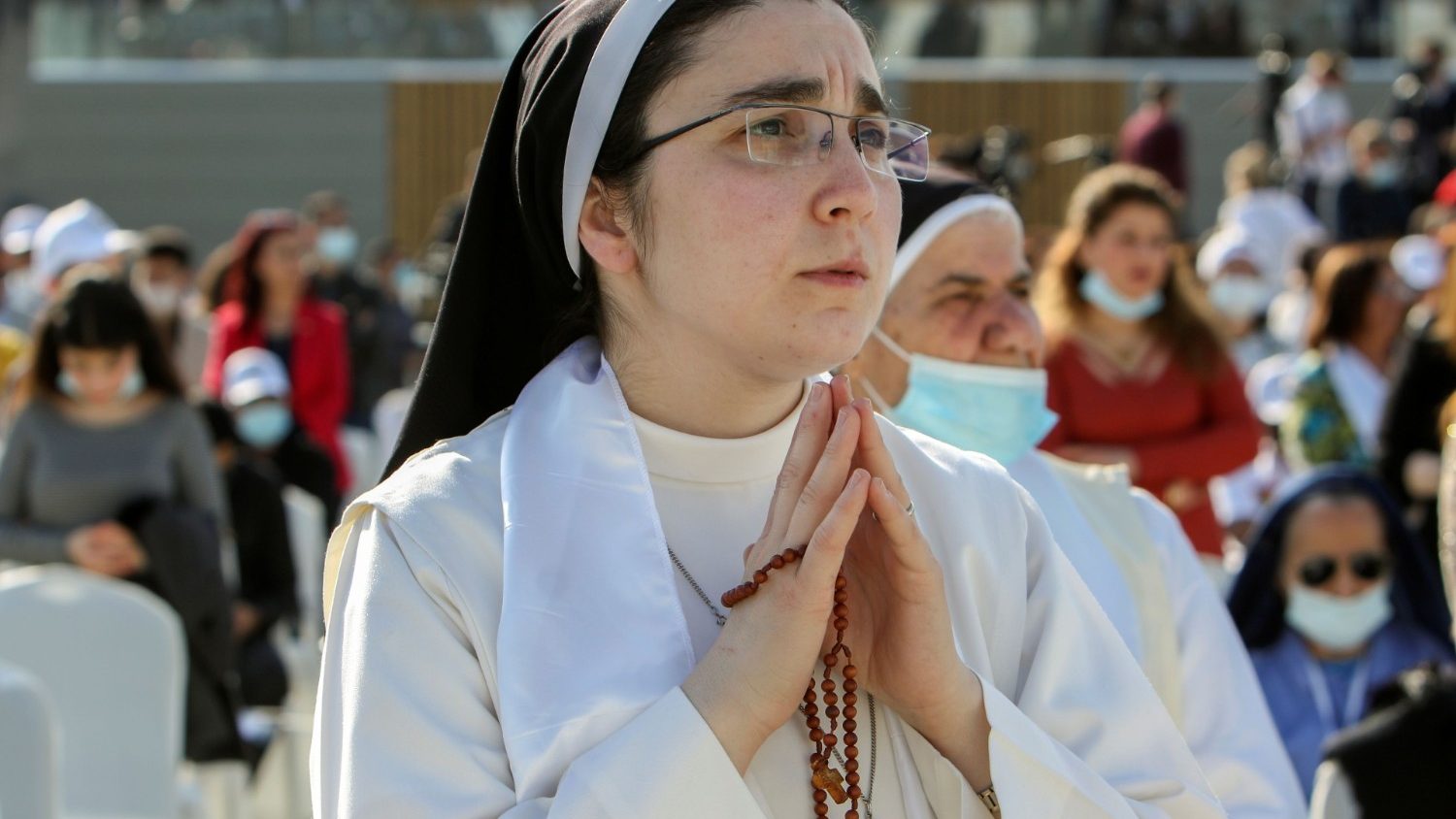 Archbishop Bashar Warda of Erbil is concerned that the return to power of the Taliban in Afghanistan could have serious implications for Iraq and its religious minorities.

ISIS can still cause trouble in Iraq

In a conversation with the pontifical foundation Aid to the Church in Need (ACN), the Iraqi bishop says that, although Afghanistan and Iraq are very different countries, the Taliban’s takeover could give a boost to the so-called Islamic State (ISIS or Daesh) extremists in the country and in neighbouring Syria.

Indeed, ISIS militias have not disappeared since its territorial defeat in 2019 and, according to Archbishop Warda, can still cause trouble in Iraq. Most importantly, the mentality that created ISIS still lingers in the region, he says.

Withdrawal of US troops could lead to insecurity for Christians

The archbishop also commented on the Biden Administration’s decision to withdraw the remaining US troops in Iraq by the end of 2021, warning that this could result in increased insecurity especially for Christians and other minorities.

Since US-led military intervention in 2003, Iraqi Christians have being living in constant fear of sectarian violence and attacks forcing many of them to flee the country.

Between 2003 and March 2015, approximately 1,200 Christians were killed, including Archbishop Paulos Rahho of Mosul of the Chaldeans, who was murdered in 2008. Additionally, 5 priests and other 48 people died in a jihadist attack against the Syrian Catholic Church of Our Lady of Help in Baghdad on 31 October 2010. At least 62 churches have been damaged or destroyed.

Between 2014 and 2017, Christians and other minorities were not spared the persecutions imposed by the self-proclaimed Islamic State in the north of Iraq.

On the eve of the second Gulf War, Christians in Iraq were estimated between 1 and 1.4 million (approximately 6% of the population). Since then, their numbers have plunged to barely 300-400,000.

Minorities suffer most in moments of instability and conflict

Archbishop Warda fears that the change announced by President Biden could lead to more persecutions.

“Our history, especially our recent history, has taught us is that in every moment of instability and conflict it is the minorities who suffer the most,” he explains.

Despite these concerns, the Iraqi archbishop remains confident on the future of Christianity in Iraq, especially after Pope Francis’ historic visit in March this year.

“We are a small number now, but we hold on and do our best to show that we are a vital part of the Iraqi fabric.”

According to Archbisop Warda, the Holy Father’s visit has shown to Iraq the positive impact of the Christian community in the country and enhanced its image abroad.

“These things bring us hope and we will continue to do our best to build on them. We hope that, over time, this will allow our community not only to survive but to thrive and, hopefully, grow,” Archbishop Warda concluded.

Share on FacebookShare on TwitterShare on PinterestShare on EmailShare on LinkedIn
Cardinal Nichols: Church rebuilds Europe by answering life's great questionsSurgeon who operated on Cardinal Sarah: ‘I could feel his holiness’