Home Test page Iraq: Christmas to be annually recognised as a public holiday

Iraq: Christmas to be annually recognised as a public holiday 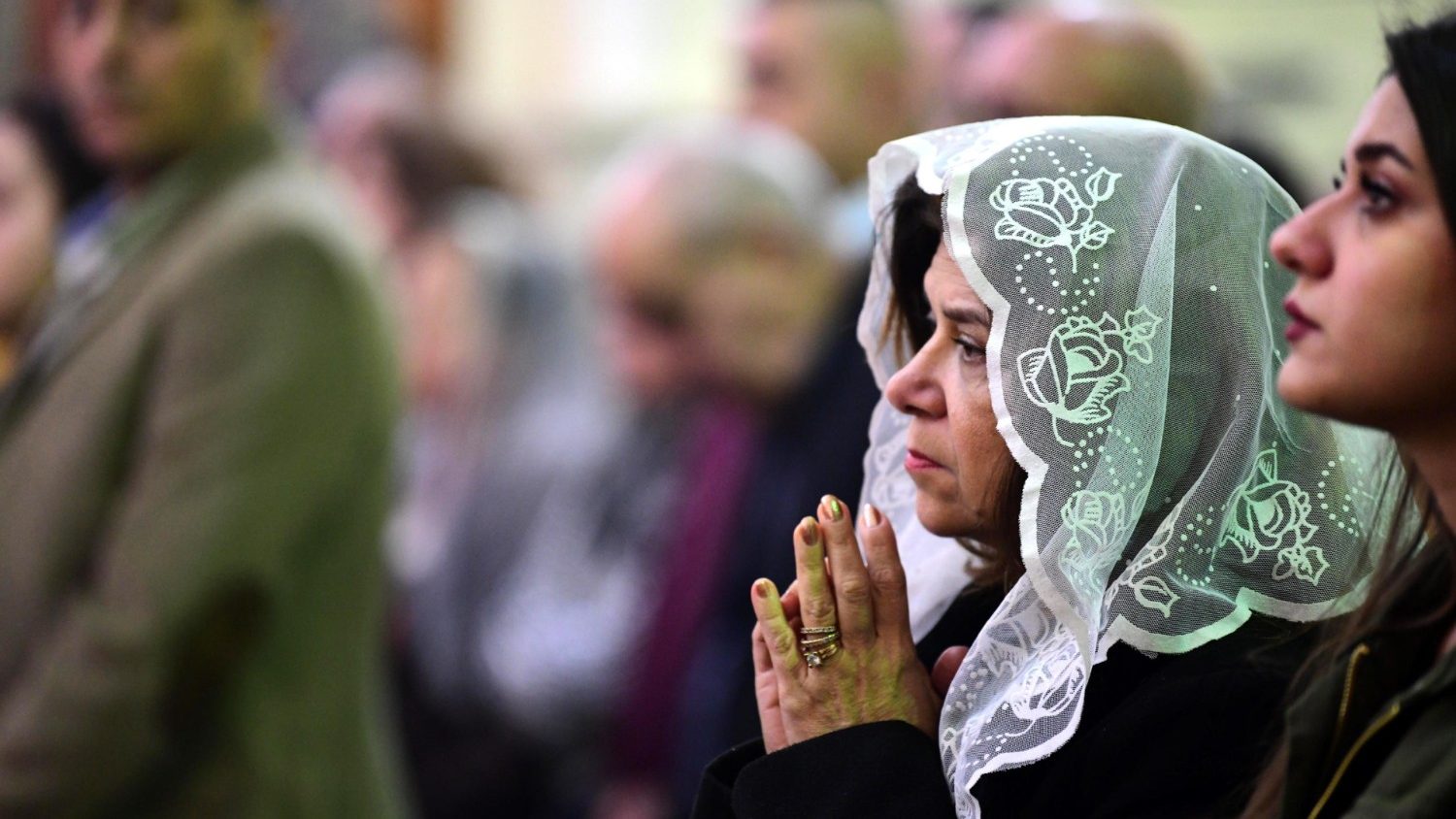 Christmas will be different from now on in Iraq. This year, not only are the country’s Christians awaiting Pope Francis as his Apostolic Jounrney – set for March – draws closer, but now, for the first time ever, Christmas will be an official and fixed holiday.

A history of Christmas in Iraq

The Iraqi government had already declared Christmas a “one-time” holiday in 2008, but in subsequent years this provision was not officially renewed at the national level, being applied in recent years only in the Province of Kirkuk.

Then, in 2018 the government’s cabinet approved an amendment to the Law on National Holidays, raising Christmas to the rank of a public celebration for all citizens, Christians and Muslims. On top of this, now, two years later, a unanimous vote in parliament, which implements this amendment, means that Christmas is finally an officially recognized public holiday – starting this year, and continuing into the future.

On 17 October, Cardinal Louis Raphael Sako, the Patriarch of Babylon of the Chaldeans, had made a proposal to Iraqi President Barham Salih to present in Parliament a bill to recognize Christmas as a public holiday throughout Iraq. On that occasion, receiving the Chaldean Patriarch at his residence, President Salih had emphasized the role of Christian communities in the reconstruction of the country, after the years of jihadist occupation of Mosul and large regions of northern Iraq.

After learning of the news of the amendment’s passage, Cardinal  Sako, released a message in which he thanked President Salih; the Speaker of Parliament, Muhammad al Halbousi; and all the parliamentarians “for the vote cast for the good of their fellow Christians,” invoking for all of them God’s blessing and reward.

President Salih also reiterated his commitment to facilitate the return of displaced Christians to their territories of origin, starting from Mosul and the Plain of Nineveh, which they were forced to abandon during the years of jihadist domination.

Share on FacebookShare on TwitterShare on PinterestShare on EmailShare on LinkedIn
Pope Francis: Hundreds of millions of children ‘left behind’ amid pandemicParis court convicts former Vatican envoy of sexual assault