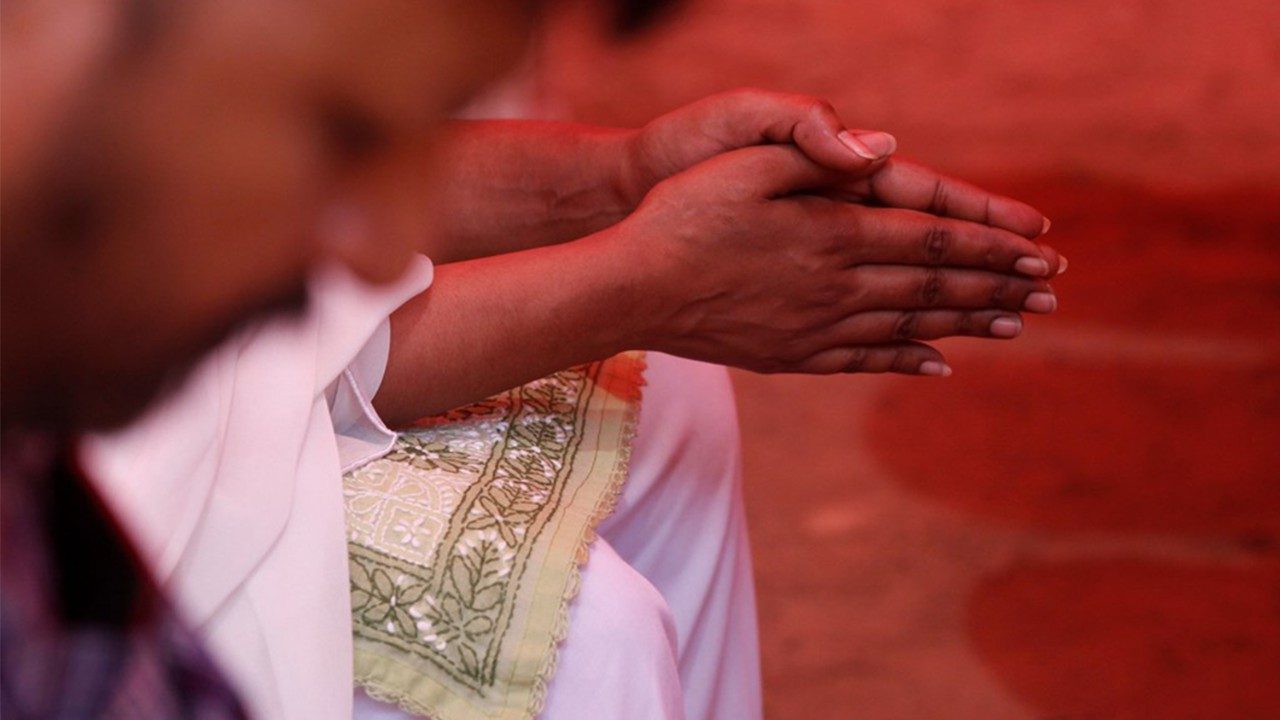 Washington D.C. is hosting the first ever International Religious Freedom Summit (IRC) this week. The event, which was announced in April by the United States Commission on International Religious Freedom (USCIRF), started on July 13 and runs through to July 15 , in a mixed format, bringing together more than 40 organizations of different faiths and countries committed to upholding religious freedom across the world.

The IRC Summit is co-sponsored by the Committee on International Justice and Peace of the United States Catholic Bishops’ Conference (USCCB) and will be held on a yearly base. Other  organizations taking part include Aid to the Church in Need, the Pontifical Foundation of the Catholic Church supporting the Catholic faithful and other Christians where they are persecuted (ACN) , the Knights of Columbus, Churches for Middle East Peace, Open Doors , but also Muslim and Jewish organizations.

Religious persecution on the rise

The aim of the Summit is to provide insights on international religious freedom and address violations against religious liberty while providing a support group for those who are being persecuted for their faith. Religious persecution is on the rise in many countries: according to a Pew Forum on Religion & Public Life, 83 percent of the world’s approximately 7 billion people now live in countries with high government or social hostilities involving religion and persecution.

The summit also aims to create a coalition of global organizations that together will push for the cause of religious freedom in world, as it raises public awareness and boosts political strengths for the movement. “Every culture, nation, religious or political system must strive to better protect religious freedom, a vital human right”, Bishop David J. Malloy, chairman of US Bishops’ Committee on International Justice and Peace has pointed out.

The topics discussed during the meeting include: the protection of refugees; sectarian violence in Nigeria; the use hi-tech for persecution purposes, religious discrimination and rising religious nationalism. Cardinal Timothy M. Dolan, Archbishop of New York and chairman of the USCCB’s Committee for Religious Liberty, Mike Pompeo, former US Secretary of State and Nancy Pelosi, Speaker of the US House of Representatives are amongst the speakers.

The USCIRF is a U.S. federal bi-partisan commission created by the International Religious Freedom Act (IRFA) of 1998 with the task of monitoring violations of religious freedom internationally and making policy recommendations to the President, the Secretary of State, and the Congress. Its findings and recommendations are published in an annual report.

Share on FacebookShare on TwitterShare on PinterestShare on EmailShare on LinkedIn
We need a national paid family and medical leave program. Here's what Congress can doWho is the nun who will be beatified with Cardinal Wyszynski, Poland’s ‘Primate of the Millennium’?