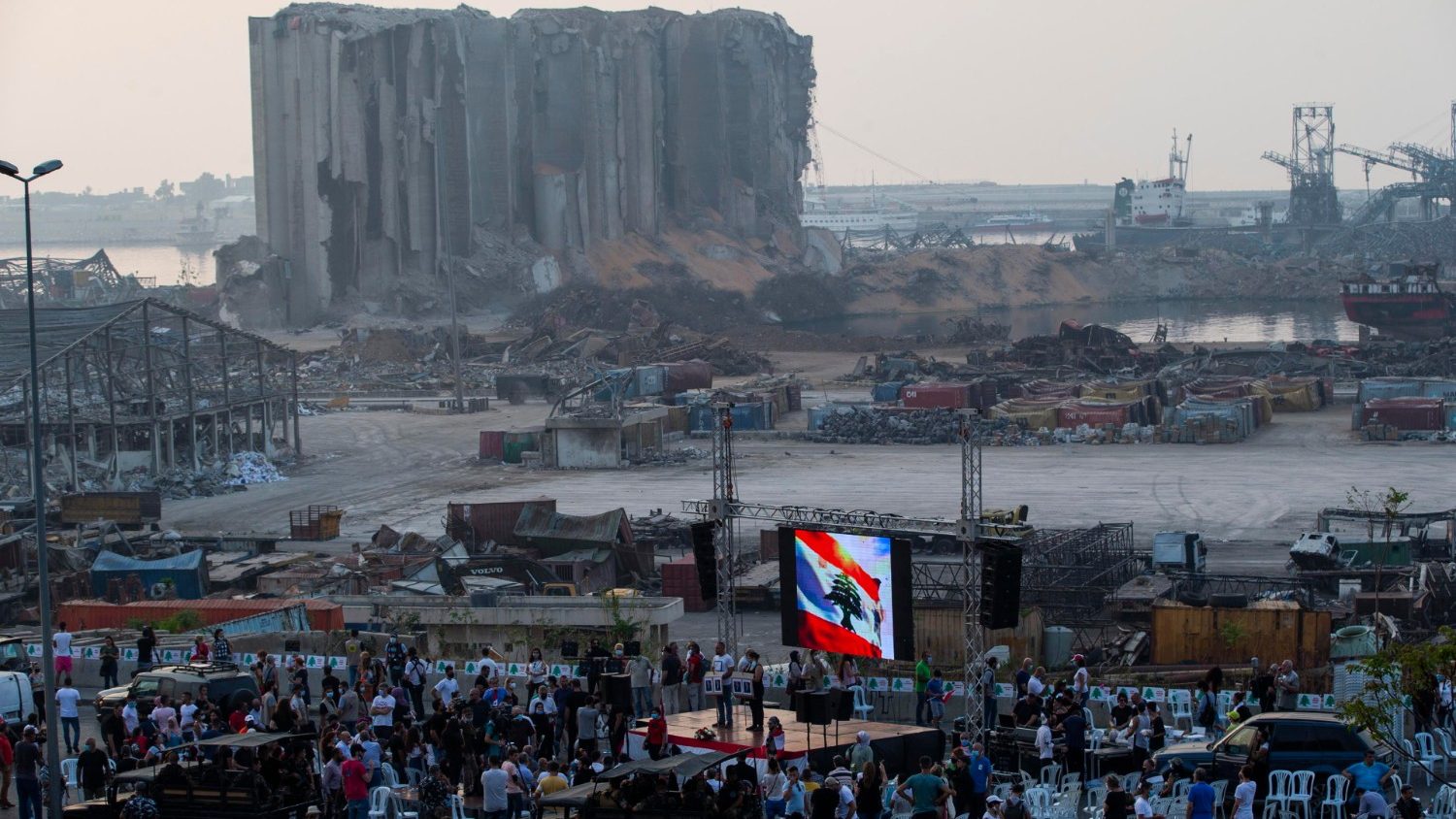 The faithful of the remote diocese that borders Myanmar and China marked the day with special prayers, fasting and Eucharistic Adoration for the Lebanese people.

During his General Audience on Wednesday in the Vatican, the Pope called for a day of prayer and fasting on 4 September in solidarity with the people of Lebanon.

Even before the ravages of the Covid-19 pandemic, the Middle East nation had been going through the worst economic crisis in its history, triggering large-scale anti-government protests last year. People blame the hardships, high inflation, joblessness, poverty, and lack of basic services and healthcare on a corrupt political elite.

To add to its woes, a massive explosion on 4 August at a fertilizer storage facility in Beirut port tore through the city and reopened the country’s old wounds. The blast killed at least 190 people, injured over 6,000, caused over US$10 billion property damage, and left some 300,000 people homeless.

Pope Francis called for the day of prayer and fasting for Lebanon on 4 September, a month after the Beirut tragedy.

“The untold sufferings and the loss of life and property in Beirut last month, is a reminder to us that selfishness and hatred have not been replaced by love and forgiveness,” said Bishop George Pallipparambil of Miao, leading a special prayer at the Adoration Chapel of Christ the Light Shrine in Miao.

He invited everyone to keep praying for the people of Lebanon and for the whole world. Most of the religious communities, parishes, institutions and families held prayer and adoration services.

The community of Vedruna Sisters in Minthong of Longding District marked the day with total silence and Eucharistic Adoration from 2 pm to 7 pm. The people in the village gathered in the Church to express solidarity with the Lebanese people.

The faithful at St. George Parish, Deomali in Tirap district, spent the day in the Church fasting for the intention of the Holy Father.

The Franciscan Sisters serving in Changlang district, too, had five hours of Eucharistic Adoration in the private chapel of their convent.

A large number of youth gathered in St. Thomas mission, Pongchao, the remotest mission of the Diocese, bordering Myanmar, and spent the day in prayer for economic and political recovery of Lebanon.

Similar fasting and prayer were conducted in Sacred Heart Parish Neotan in Changlang District and many other centres across Miao Diocese, the northeastern-most region of India.  (Source: Miao Diocese)

Share on FacebookShare on TwitterShare on PinterestShare on EmailShare on LinkedIn
St. Teresa of Calcutta and the dictator’s tombNew organization working to promote Eucharistic Processions nationwide