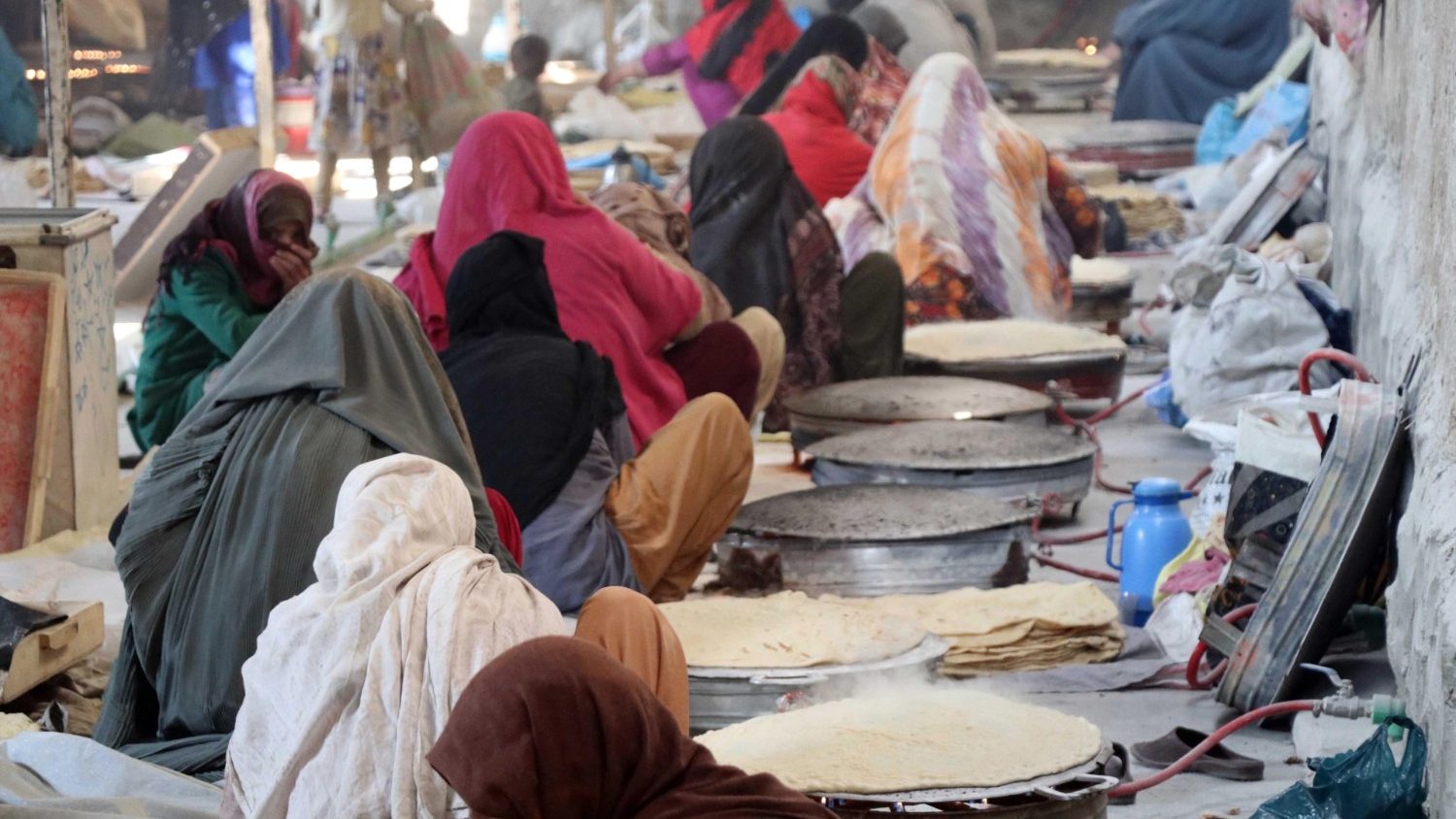 As winter sets in, there are fears that more than 28 million people in Afghanistan will need humanitarian assistance.

The Taliban’s return to power in Afghanistan last year, followed by the disruption of international financial assistance, left the beleaguered country in economic and humanitarian turmoil.

Just last week, the UN painted a bleak picture of the conditions there, warning that what was an already desperate humanitarian situation would only get worse for millions of people as temperatures begin to plummet.

It is estimated that up to than 28 million people – two-thirds of the entire population – will need humanitarian assistance, up from 18 million people just two years ago.

Compounding matters, it was recently revealed that the number of dangerously malnourished children admitted to Save the Children’s mobile health clinics in Afghanistan had increased by 47% since January, with some babies dying before managing to receive any treatment.

Experts had hoped to see a drop in hunger levels during the recent summer harvest, but the ongoing drought has led to failed crops and harvests have been much smaller than normal, forcing many rural families to sell land and livestock to buy food.

According to Action Against Hunger, conflict remains the key driver of hunger around the world. The war in Ukraine has exacerbated the hunger crises in East Africa and elsewhere because of skyrocketing food and fertilizer prices.

Climate disasters, like droughts and floods, are also a major driver of food insecurity.

The World Food programme says up to 49 million people in 46 countries are experiencing a severe food crisis and could fall into famine unless they receive immediate lifesaving support.

Share on FacebookShare on TwitterShare on PinterestShare on EmailShare on LinkedIn
Podcast: The way Catholics calculate the date of Easter could be changingWas Squanto Catholic? What we know about this hero of the first Thanksgiving