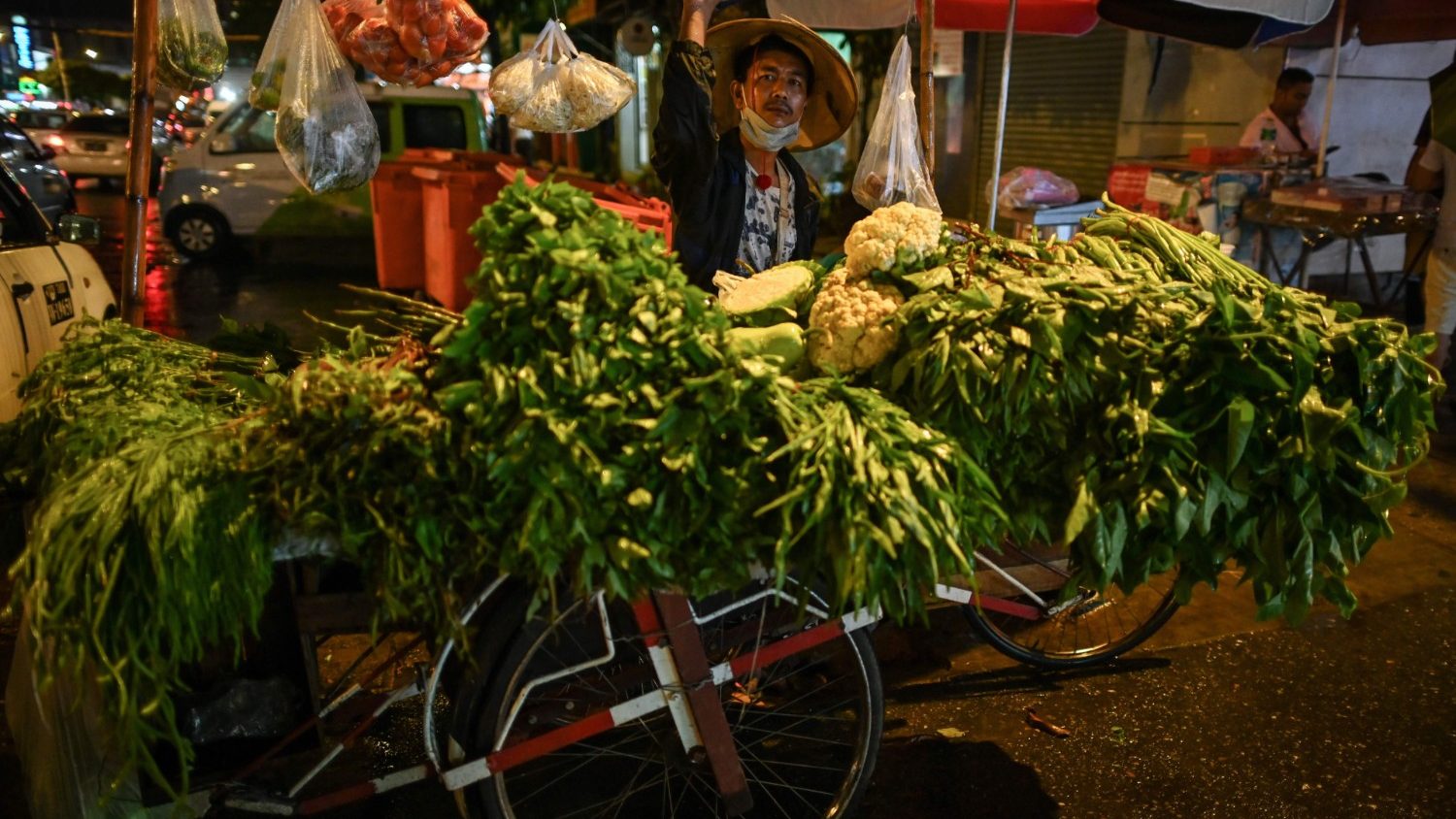 Human Rights Watch (HRW), a leading international rights group based in New York City, is urging the Myanmar government to immediately lift all internet restrictions in eight townships in Rakhine and Chin States.

The mobile internet shutdown, which began on June 21, 2019, is affecting more than a million people living in a conflict zone, Human Rights Watch said last week.

The internet blackout, along with restrictions on access by aid agencies, has meant that people in some villages are unaware of the Covid-19 outbreak, humanitarian workers told HRW.

Since January 2019, the Myanmar military has been engaged in a bloody confrontation with the Arakan Army (AA), a rebel group fighting for more autonomy for ethnic Rakhine Buddhists.

Rakhine is also the state from which hundreds of thousands of Rohingya Muslims fled in 2017 after a military crackdown that the government said was ordered in response to attacks by Rohingya insurgents.

Over 78,000 internally displaced persons are hosted in 186 sites across Rakhine state and the southern areas of Chin state due to the fighting, according to a June 16 United Nations report.

Local groups have complained that the shutdown has made it difficult to coordinate the distribution of aid to conflict-affected communities, and to communicate with their field teams to ensure staff safety.

Linda Lakhdhir, HRW Asia legal adviser, said it is critical for civilians to get the necessary information on the conflict “to stay safe.” “Myanmar should immediately end what is now the world’s longest government-enforced internet shutdown,” she urged.

The government first imposed restrictions on mobile internet communications in eight townships in Rakhine state and one in Chin state.  The restrictions were lifted in five townships from September 2019 until February 2020, when they were reinstated.  The authorities lifted the restrictions in Maungdaw in northern Rakhine on May 2.

On June 12, the Ministry of Transportation and Communications announced the government would extend the internet shutdown until at least August 1 in the remaining eight townships, citing security concerns.

“We will restore internet service if there are no more threats to the public or violations of the telecommunications law,” said Soe Thein, the ministry’s permanent secretary, at a media briefing.

Aung Marm Oo, editor of the Sittwe-based Development Media Group told HRW that its reporters who visited the conflict areas were unable to send back their material due to lack of internet.

Independent and ethnic media sites such as Development Media Group, Narinjara, Karen News and Voice of Myanmar are among the many websites that Myanmar authorities have also blocked.

HRW said that Article 77 of Myanmar’s Telecommunications Law, which the government invokes, should be amended to bring it in line with international standards to protect freedom of expression.

Internet access, the rights group said, plays a crucial role in enabling people to access information about Covid-19 and self-quarantine, and to observe other protocols to prevent the spread of the virus. A coalition of non-governmental organizations has appealed to the World Health Organization (WHO) to urge Myanmar to end the internet shutdowns amid the pandemic.

Intentionally shutting down or restricting access to the internet violates multiple rights in addition to freedom of expression, and undermines efforts to control the virus, HRW said.