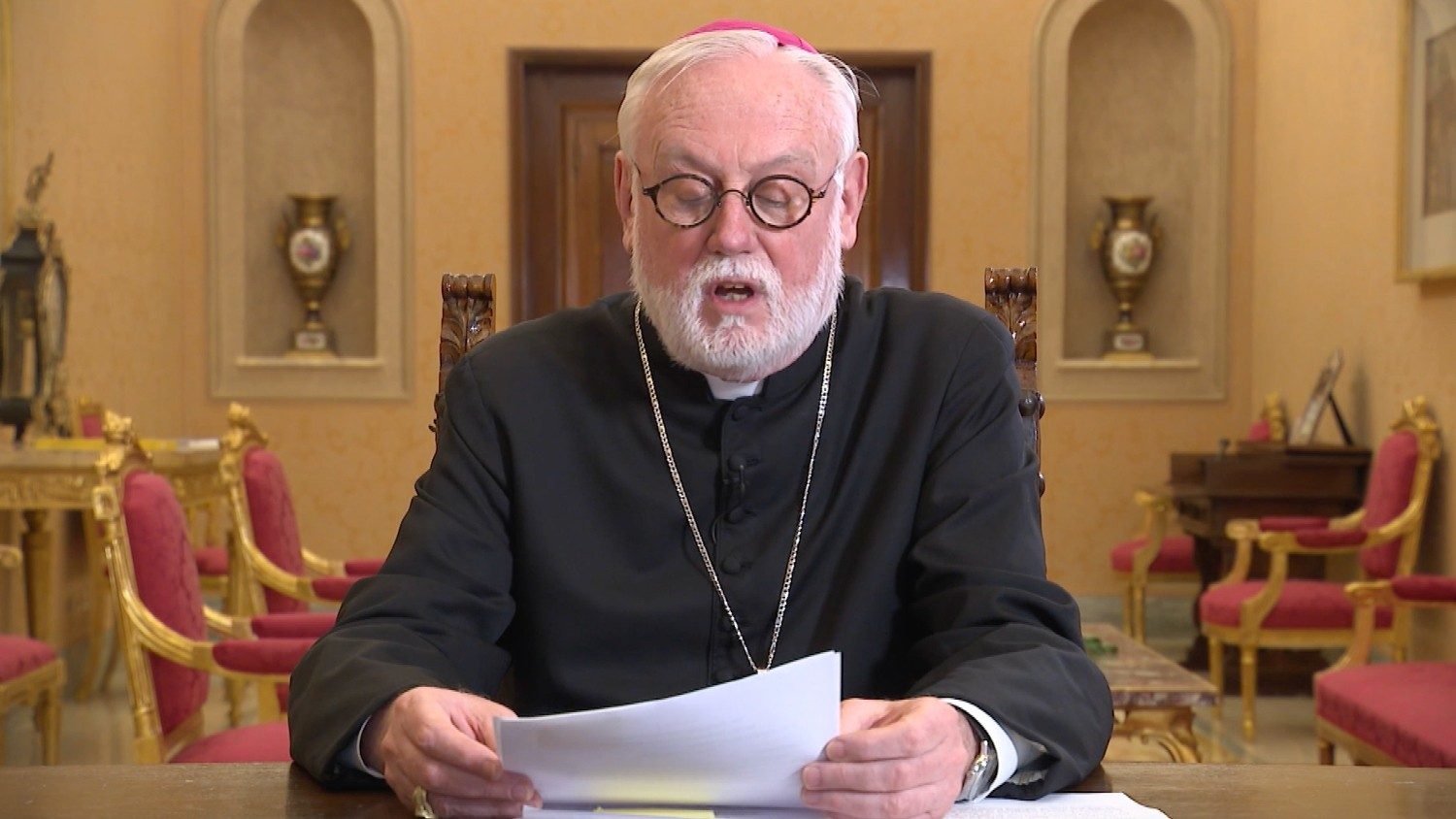 According to the Holy See, legal mechanisms are not just enough in preventing and fighting corruption in society.  What is needed more is the promotion of a “culture of integrity”.  Archbishop Paul Richard Gallagher, Vatican Secretary for Relations with States made the point on Friday at a special virtual session of the United Nations General Assembly on preventing and combatting corruption.

At the start of the session on Wednesday, the General Assembly adopted the Political Declaration, a common commitment to effectively address challenges and implement measures to prevent and combat corruption and strengthen international cooperation.

Archbishop Gallagher expressed support for the Declaration pointing out that corruption is pervasive, limited to neither politics nor geography, and it exists in both rich and poor countries.  By betraying “moral principles and the norms of social justice,” he said, corruption hampers the attainment of integral development and the eradication of poverty. By undermining trust in public institutions and between the governing and the governed, it compromises the good functioning of a well-organized society.

The Vatican official urged the eradication of the scourge of corruption in order to “provide access to justice for all and build effective, accountable and inclusive institutions at all levels”.   “Due to its pervasive nature and manifold consequences,” said, “the prevention of corruption requires more than legal mechanisms: we need to promote a broader “culture of integrity.” In this regard, he said, public servants must embrace justice, sound financial management, good governance and social responsibility. It is also crucial to enshrine the virtue of justice in human society and to fortify the common good through the observance of the rule of law.

Archbishop Gallagher pointed out that the prevention of corruption is closely linked to respect for, and protection of, universal human rights, at both the national and international levels.  In this regard, Pope Francis said that “true justice is not satisfied by simply punishing criminals”. “It is essential to go further and do everything possible to reform, improve and educate the person.”

The Vatican diplomat noted that the Political Declaration rightly calls for enhancing international cooperation to combat illicit financial flows, as they enable and are a consequence of criminal activity.  The declaration also calls for expanding existing international mechanisms for identifying, tracing, seizing, confiscating, recovering and returning proceeds of crime.”

As a party to the 2016 UN Convention against Corruption, Archbishop Gallagher said the Holy See wants to contribute and give its moral support to the global prevention, repression and prosecution of such criminal activities that jeopardize human dignity and peace.

He said that in line with this Convention the Pope has enacted measures in the Vatican to foster transparency, control and competition in the procedures for the awarding of public contracts, and has enhanced financial disclosure of potential conflicts of interest by the public officials of the Holy See and Vatican City State.

Share on FacebookShare on TwitterShare on PinterestShare on EmailShare on LinkedIn
Perpetual adoration chapel will be a ‘spiritual gamechanger’ for New York City, priest saysHow the Feast of Corpus Christi developed