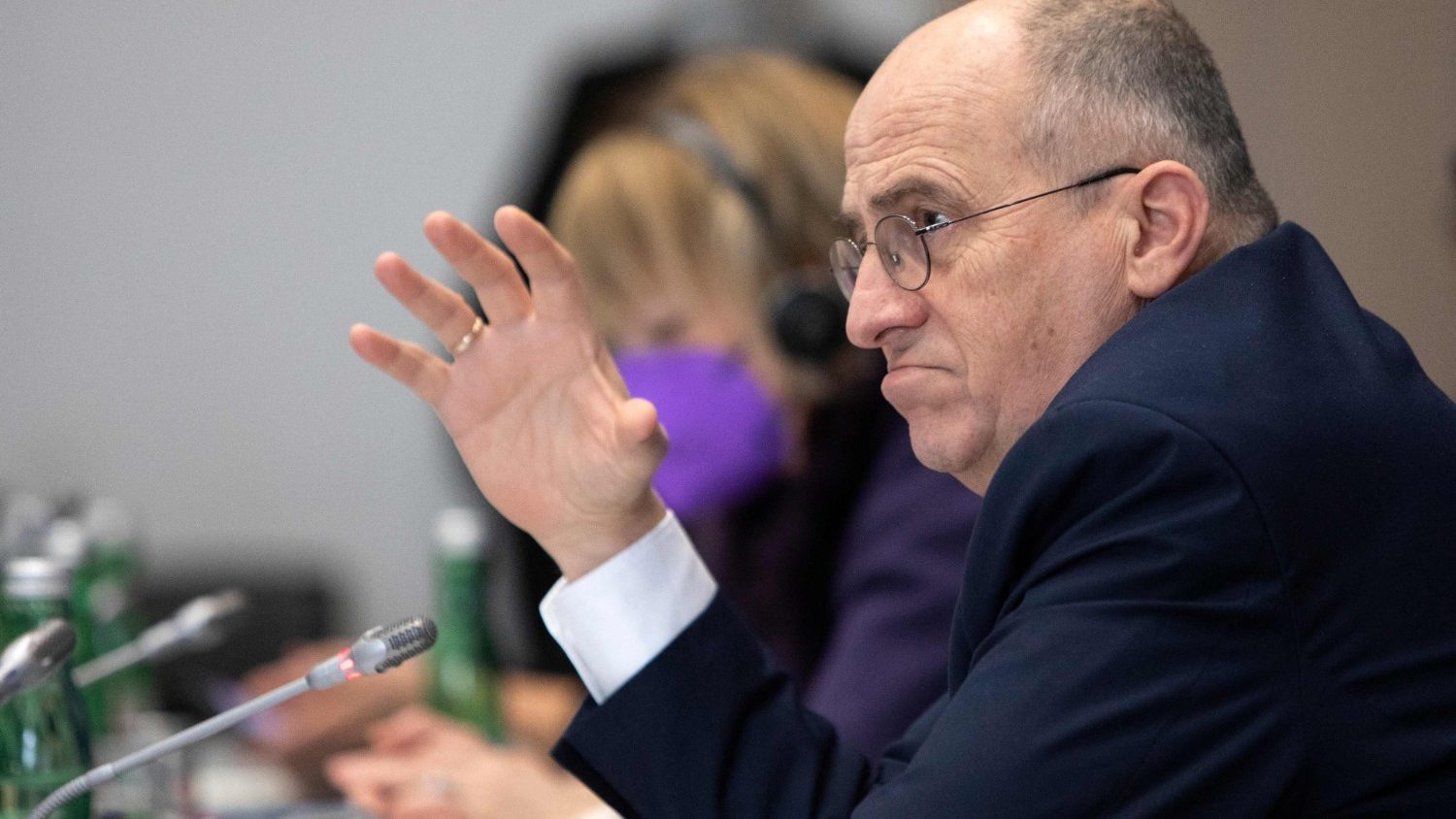 As Poland takes over the Chair of the Organization for Security and Cooperation in Europe (OSCE), the Holy See has encouraged the new Chairmanship to keep its focus on protecting freedom of religion in line with OSCE’s principles and commitments for peace and security.

With 57 States from Europe, Central Asia and North America, the OSCE is the world’s largest regional security organization. The Polish Foreign Minister, Zbigniew Rau, inaugurated his Chairmanship at a special session of the OSCE Permanent Council in Vienna on 13 January, in which he outlined Poland’s priorities.

Speaking at the meeting, the Vatican Permanent Observer to OSCE, Monsignor Janusz Urbańczyk, expressed the Holy See’s hope that “close attention will be devoted to the ever-growing intolerance and discrimination against Christians, Jews, Muslims and members of other religions”.

He remarked that such phenomena not only constitute a violation of religious freedom, but “can trigger violence and conflicts on wider scale, thereby threatening the security and stability of the OSCE area and ultimately endangering peaceful relations among the participating States”.

Msgr. Urbańczyk therefore welcomed the human-centered perspective announced by the Polish Chairmanship, which, he said, “will help to pay the full attention to all victims of violence, recognizing at the same time the specificity of intolerance and discrimination against members of religions and addresses the specific needs of targeted religious communities”.

The Vatican representative also welcomed Poland’s commitment to focus on making progress towards a peaceful resolution of conflicts in the OSCE area, by ensuring “that all voices are heard and all advice taken into account”.

In fact, he said, “we can address challenges effectively only through consensus (the golden rule in the decision-making process of our Organization), which requires a willingness to listen carefully and to take in due consideration the arguments of all participating States”.

In this regard, Msgr. Urbańczyk further highlighted the need to avoid focusing on divisive issues that are not pertinent to the OSCE fundamental aims of ensuring peace and security in Europe.

He recalled Pope Francis’ words during his recent annual Address to the Diplomatic Corps accredited to the Holy See, in which the Holy Father expressed concern over the diminished effectiveness of many international organizations in dealing with contemporary challenges “due to their members entertaining differing visions of the ends they wish to pursue.”

On that occasion, the Pope noted that “in many international organizations the centre of interest is often shifted to matters that by their divisive nature do not strictly belong to the aims of the organization.”

“As a result”, he said “agendas are increasingly dictated by a mindset that rejects the natural foundations of humanity and the cultural roots that constitute the identity of many peoples.”

The Vatican representative ended his intervention quoting Pope Francis’ words in his  Message for the 55th World Day of Peace, recalling that peace is both “a gift from on high and the fruit of a shared commitment” to which different institutions of society contribute.

“We are strongly convinced that OSCE represents an important piece of such architecture of peace”, he concluded.

Share on FacebookShare on TwitterShare on PinterestShare on EmailShare on LinkedIn
Report: 1 in 5 Irish priests and brothers have died in the past three years#IamChurch: "We" not "they" - disability in the life of the Church