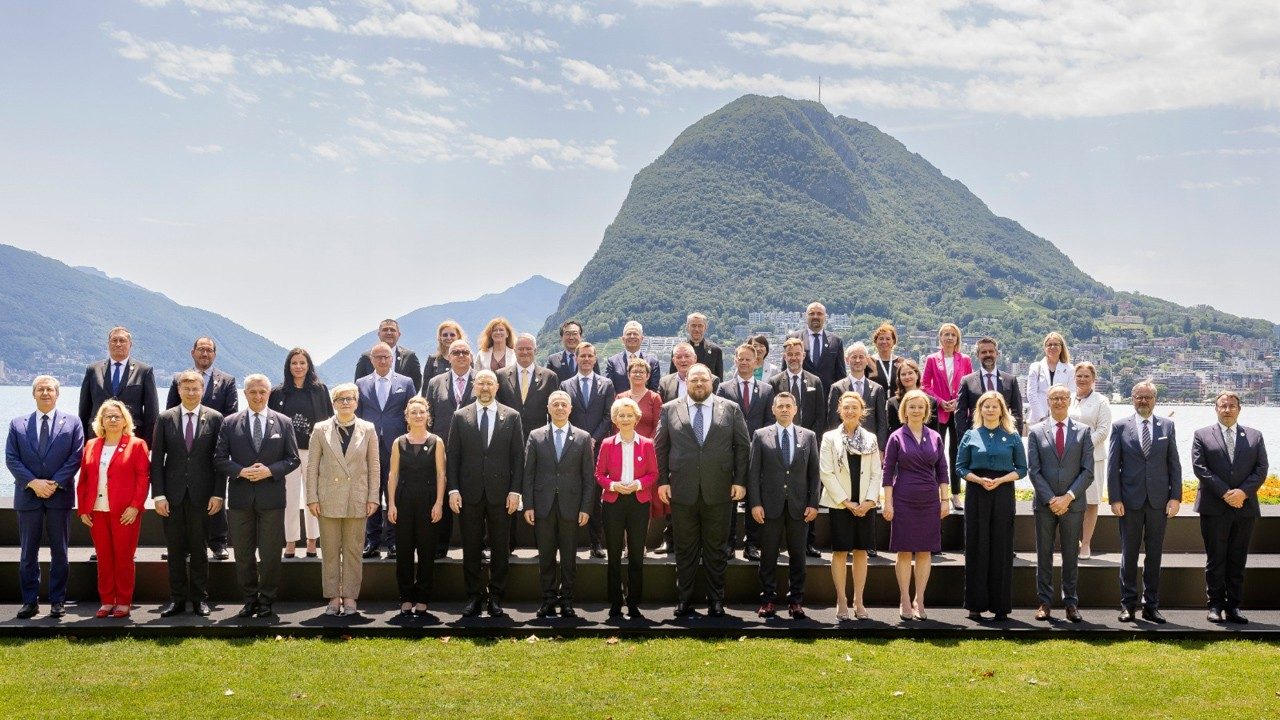 On 30 May, the President of the Swiss Confederation, Ignazio Cassis, and the President of Ukraine, Volodymyr Zelenskyy, invited the Holy See to participate in the Ukraine Recovery Conference (Lugano, 4-5 July).  Archbishop Mirosław Wachowski, Under-Secretary for Relations with States, led the Holy See Delegation at the event. The Delegation included the Papal Representative in Bern, Archbishop Martin Krebs.

Archbishop Wachowski brought to Lugano the Holy Father’s wishes and prayers for a future of longed-for peace in the Ukrainian land, so that, with everyone’s solidarity, what has been destroyed there by the folly of war can be rebuilt with charity. The conference was attended, at ministerial level, by more than 40 countries, including the President of the European Commission, Ursula Von der Leyen, who then signed a declaration with the Lugano Principles for the Reconstruction of Ukraine, agreeing on the need for extensive reforms to modernise the country.

In his brief speech in Lugano, Archbishop Wachowski expressed the Holy See’s hope that the war would come to an end as soon as possible and that the combined efforts of the international community could lead to overcoming the serious humanitarian crisis and rebuilding the material and spiritual fabric of society, becoming a strong sign of hope for the Ukrainian people.