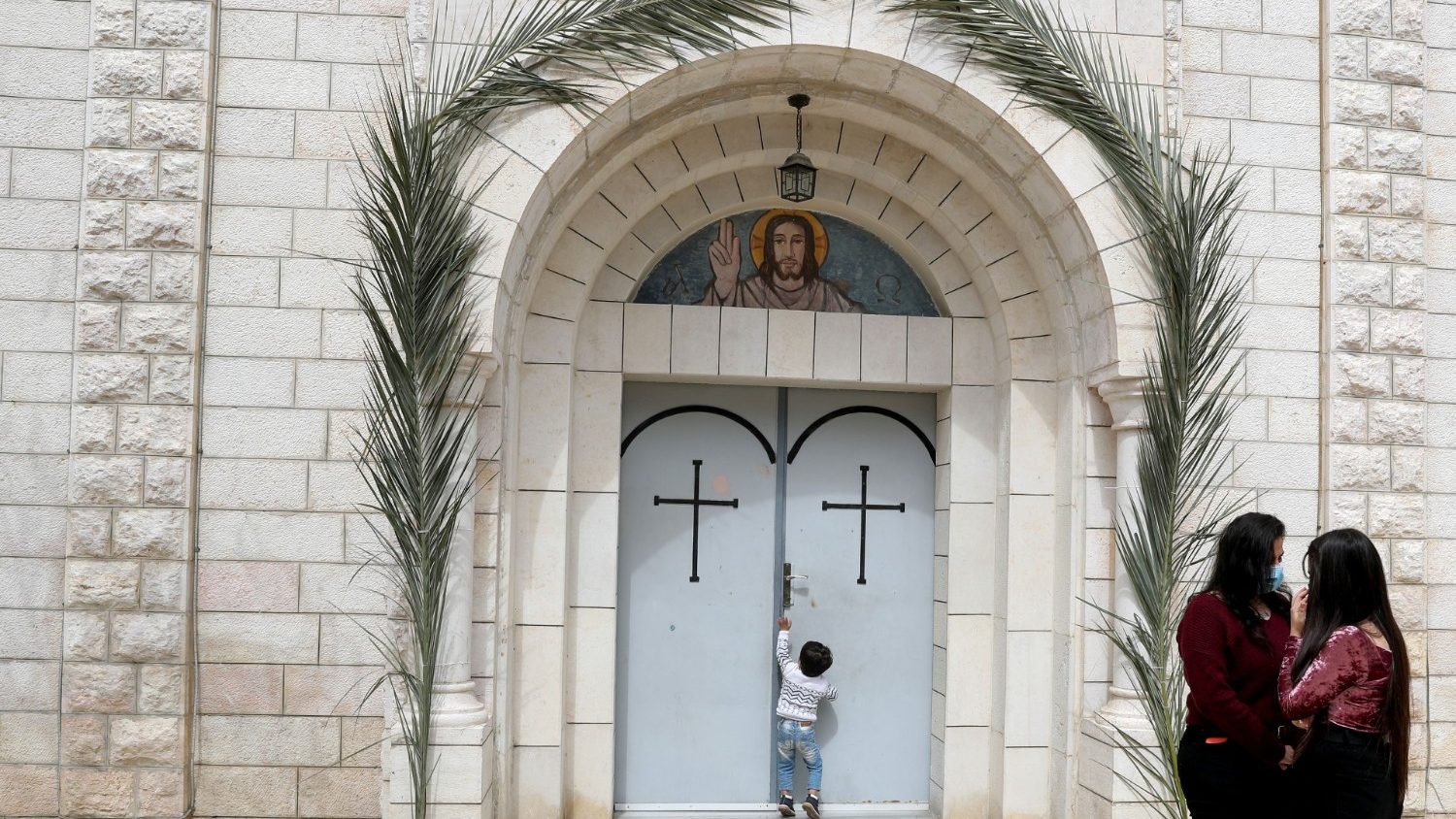 The Latin Patriarchate of Jerusalem has launched a special collection to be held in all Latin-rite parishes and churches in the Holy Land on Sunday, 30 May.

Archbishop Pierbattista Pizzaballa released a message on Tuesday urging all Catholics in his diocese to assist the suffering people of Gaza, following an 11-day war that caused heavy damage.

“In the aftermath of the tension and conflict we have recently experienced,” he said, “let us turn our hearts and gaze to the needs of our brothers and sisters in Christ especially in Gaza and in places severely affected by the recent exchange of rocket fire for eleven days.”

Hostilities between Israel and Hamas, which controls the Gaza Strip, boiled over into armed conflict on 10 May. The two sides exchanged rocket fire and airstrikes, killing 253 people in Gaza and 13 people in Israel.

A ceasefire came into force last Friday, which leaders around the world welcomed, including Pope Francis.

Yet, the conflict left a trail of destruction, especially in Gaza, with over 1,000 buildings destroyed, 53 school buildings damaged, and at least 6 hospitals and 11 clinics in desperate need of repair.

Aid agencies say it will take years to rebuild the devastated infrastructure.

In response, Catholics across the Holy Land will gather funds to help their Christian brothers and sisters in Gaza who have been affected by the conflict.

According to Archbishop Pizzaballa, “their sufferings have worsened with the deadly clashes and bombings as they continue to struggle with Covid-19 that continues to spread in their area.”

The Archdiocese of Jerusalem covers all Latin-rite Catholics in Israel, Palestine, Jordan, and Cyprus.

The Latin Patriarch urged them all to “share some of your resources to alleviate the sufferings of our Christian faithful in Gaza.”

The special collection will be taken up at Masses on the Solemnity of the Holy Trinity “as a sign of solidarity.”

Proceeds will go entirely “for our community in Gaza and the needs emerged after the war of these last days.”

Archbishop Pizzaballa thanked all Latin-rite Catholics in the Holy Land in advance for their generosity and sacrifices for those suffering in the wake of this most recent, deadly conflict.

Information on how to donate can be found at the link.

Share on FacebookShare on TwitterShare on PinterestShare on EmailShare on LinkedIn
Vatican urges Buddhists, Christians to a culture of care and solidarityPope Francis offers advice for when prayers seem to go unanswered