Haitians suffer through Cholera and malnutrition 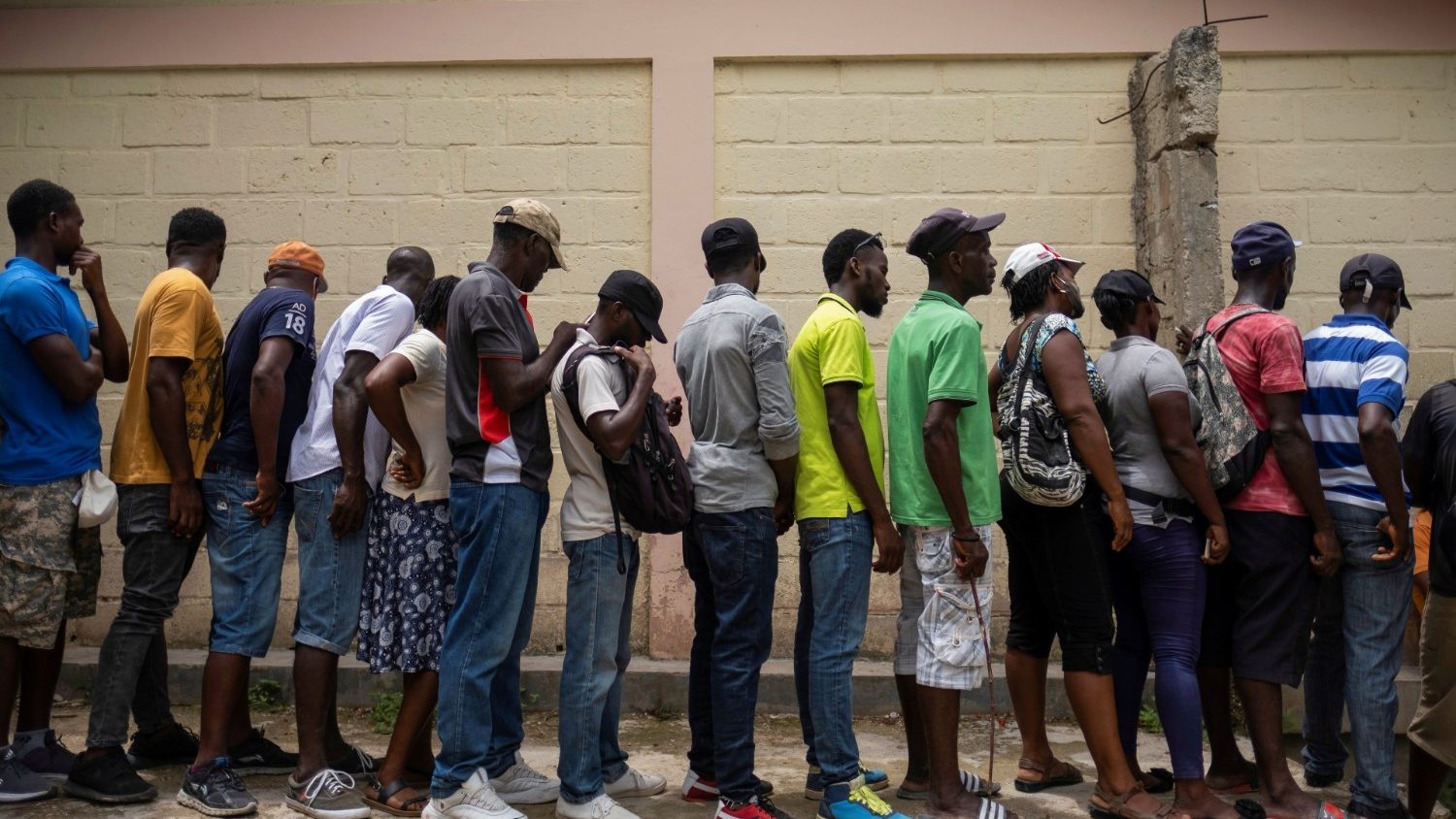 The United Nations Childrens’ organization UNICEF says that around forty percent of confirmed cholera cases in Haiti are in children, but that proportion is way higher in rural areas, where malunitrition is chronic. Following a four – days visit to Haiti UNICEF concludes that malnutrition, cholera and violence are terrible, tangible and daily threats to the lives of thousands of Haitian children.

The UN says 4.7 million Haitians, which is about half the population are suffering the pangs of acute hunger. In other words…they’re starving. Cholera is spreading like wildfire in many areas, where there aren’t proper sewers, clean drinking water or bottled water. A cholera epidemic in 2010 directly linked to UN Peacekeepers, killed more than ten thousand Haitians, sickening many more.

UNICEF also reports that the neighbouring Dominican Republic has this year expelled and deported two thousand unaccompanied Haitian children. The two nations share the Island of Hispaniola and a 290 kilometres border, but apparently little else.