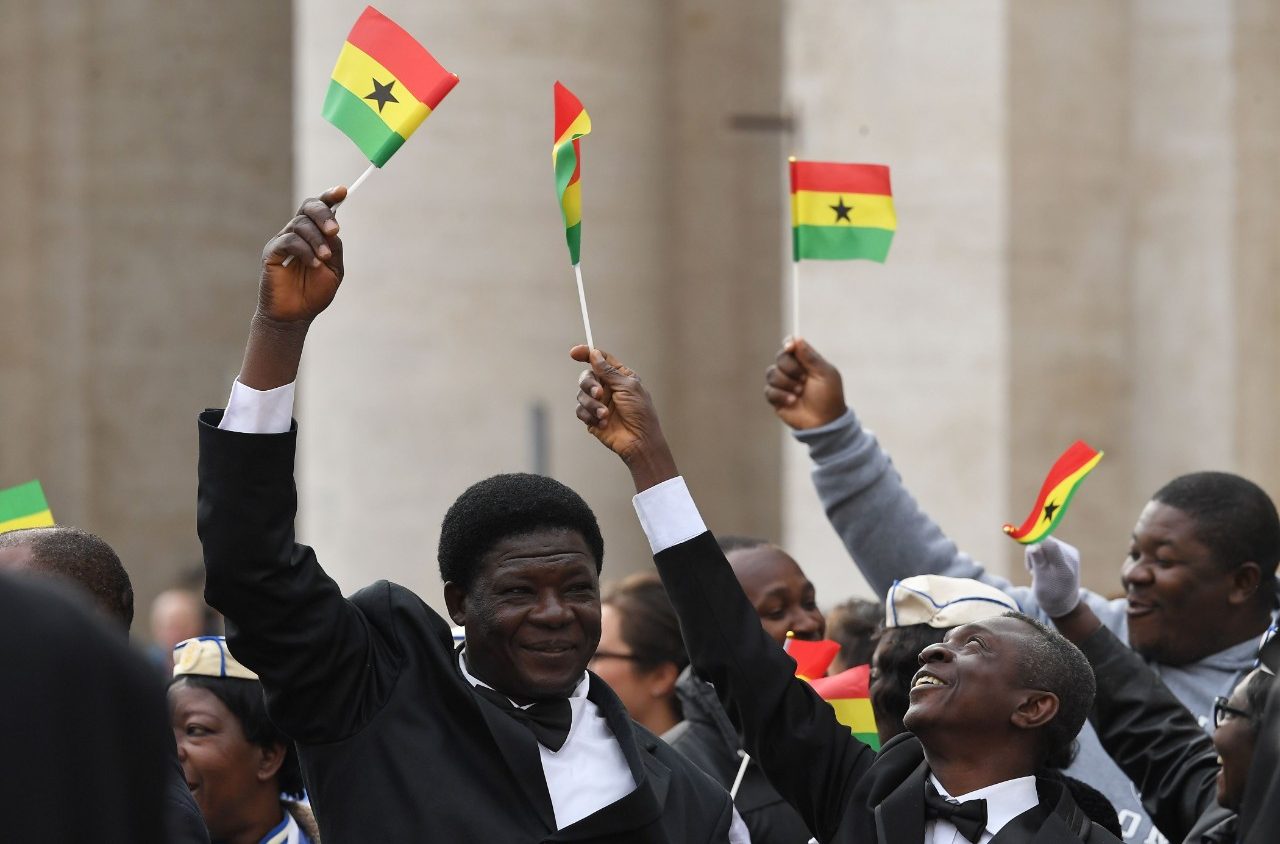 In March 2017, as part of the celebrations on the 60th anniversary of Ghana’s independence, Nana Akufo Addo, the Ghanaian President, announced plans for the construction of a national cathedral in Accra, the nation’s capital.

Three years later, on 6 March 2020, construction has begun in earnest.

Signaling the commencement of work on the site, the foundation-laying ceremony was held on 5 March. Israeli Ambassador to Ghana, Shani Cooper, and other religious and government authorities were in attendance.

The cathedral, presented as a Christian, national, non-denominational place of worship, is anticipated to be a “symbol of unity, harmony and spirituality” in addition to being a tourist attraction for the country.

The Ghanaian president described it as “a thanksgiving to God for all the blessings and graces to the nation.”

The cathedral’s design has been entrusted to Ghanaian architect David Adjaye Obe. It features a fusion of the local cultural heritage and modern architectural elements inspired by Christian symbolism.

The structure will include chapels, a baptistery, a Bible museum, a music school and an art gallery and will be able to accommodate up to 5,000 people.

Ghana is a secular republic but is predominantly Christian.