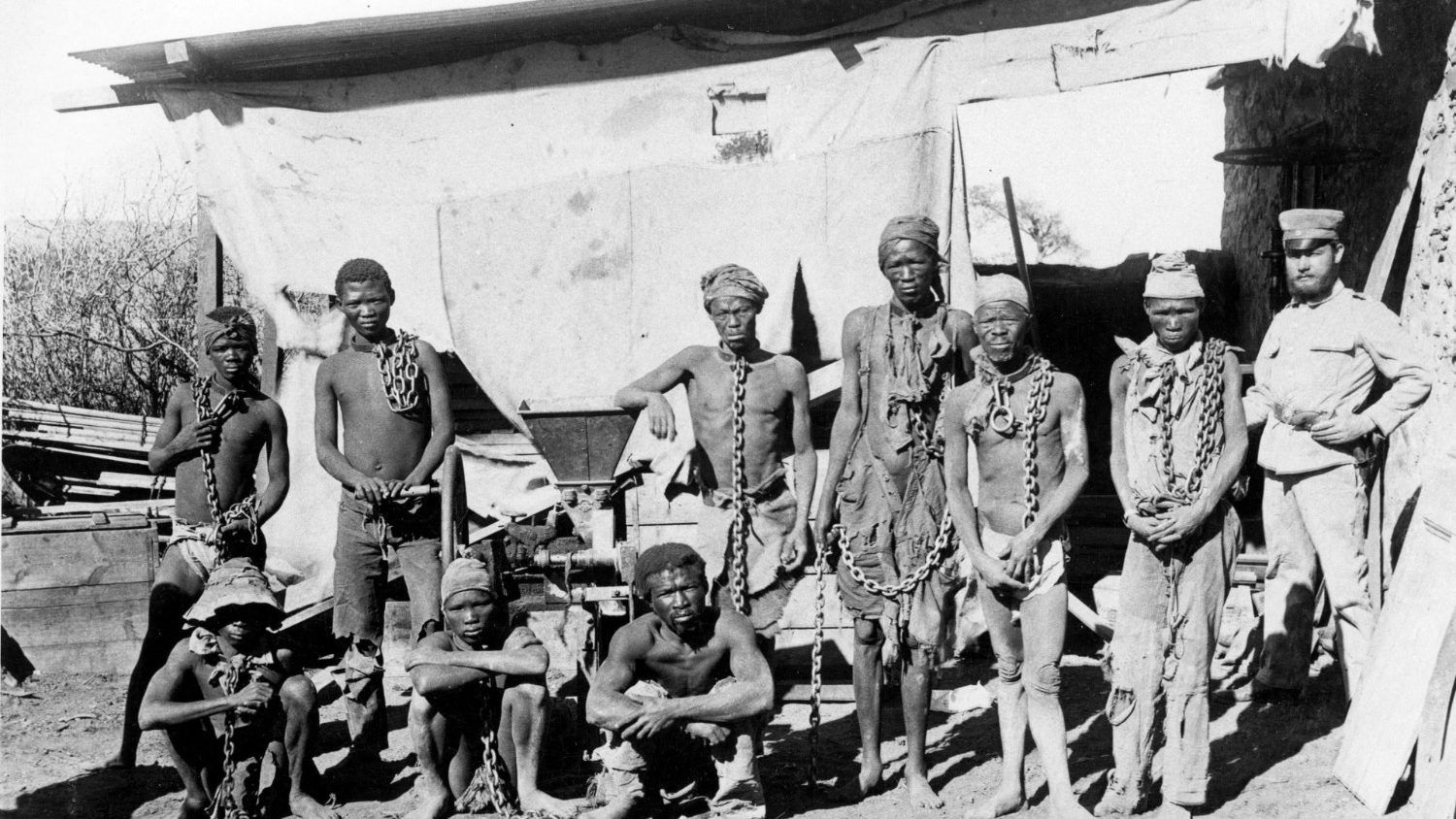 “As a gesture in recognition of the enormous suffering inflicted on the victims, we want to support Namibia and the descendants of the victims with a significant program of 1.1 billion euro for reconstruction and development,” said Minister Maas. “I am happy that it was possible to reach an agreement with Namibia on how to deal together with the darkest chapter of our common history.”

The news comes after representatives of the governments of the two countries, with the involvement of the Herero and Nama, reached an agreement on a political declaration after almost six years of negotiations.

The document must still be signed and in the past there have been disputes by the two ethnic groups with complaints over what has been considered as a campaign by the German government.

The atrocities committed in Namibia have been described by historians as “the forgotten genocide” of the early 20th century.

The UN defines genocide as a number of acts, including killing, committed with the intent to destroy, in whole or in part, a national, ethnic, racial or religious group.

The Nama and Herero are two ethic groups native to Namibia. Under German occupation, their land was seized and they were forced into labour.

When the Nama and Herero people revolted in 1904, the head of the military administration there, Lothar von Trotha, issued an extermination order and the Herero and Nama were forced into the desert.

Anyone found trying to return to their land was either killed or put into concentration camps. Although there is no agreed figure on how many died, the death toll was in the tens of thousands – decimating the populations of the indigenous groups.

This massacre is known as the first genocide of the 20th century.