French Catholics to join Day of Solidarity with Eastern Christians 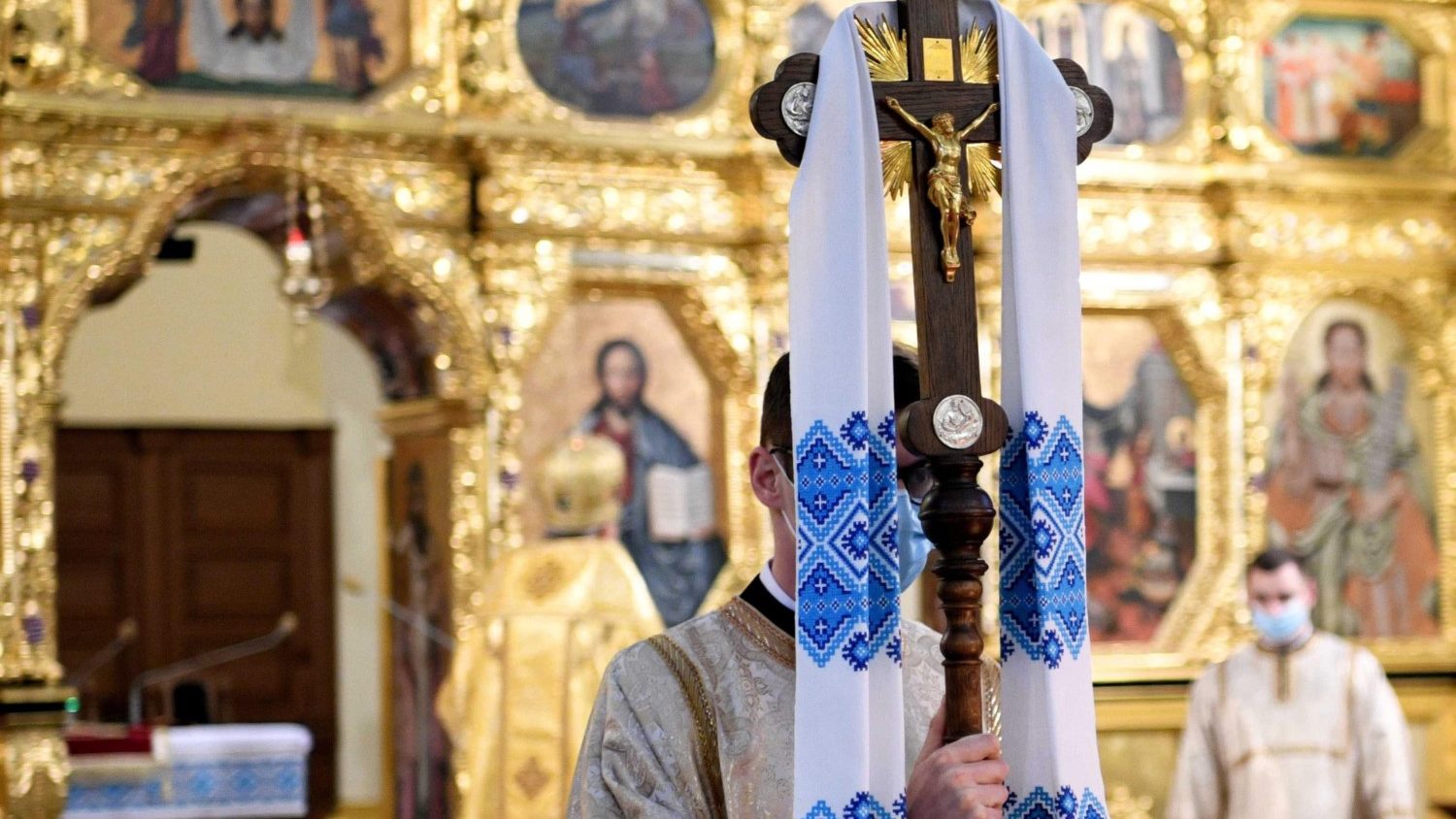 On Sunday, 9 May, the French Catholic association Œuvre d’Orient will hold its Fourth International Day of Solidarity with Eastern Christians.

On this occasion, Catholics are invited to join in prayer with Eastern Churches in communion with the Bishop of Rome, including the Armenian Catholic, Chaldean, Coptic Catholic, Ethiopian and Eritrean Catholic (in Africa), Greek Melkite, Maronite, Syrian Catholic, Syro-Malabar (in India), and Syro-Malankara (in India).

Bonds between East and West

The aim of the initiative is to strengthen the bonds between Western and Eastern Christians, many of whom are still persecuted and fighting for survival in a number of countries in the world.

“On this day we are invited to pray in fraternal communion, to bring signs of hope to one another,” reads a message by the French Bishop Pascal Gollnisch, Chair of the Oeuvre d’Orient.

He stresses that “the history of Eastern Christians is the history of our civilization, that of the Egyptians and Mesopotamians, of the Bible, of the Greeks and of the Romans, without which Europe could not understand its own identity.”

In his letter, the Bishop recalls the recent Apostolic Journey of Pope Francis to Iraq and, in particular, his visit to the Qaraqosh Community at the Church of the Immaculate Conception. The historic church was restored last year, after it was vandalized and desecrated by the militias of the so-called Islamic State in 2014.

“Seeing these forces of light and love supported by the courage and the faith of Iraqi Christian and by all the Churches in the region was extraordinary,” he says, recalling that the situation of Christians continues to deteriorate in other countries like Syria, Lebanon, Armenia and in the Ethiopian region of Tigray.

Catholics are therefore invited to join the special Day of Solidarity, either by praying for the intentions of the day, or participating in a virtual novena of prayer, or composing a special prayer to be sent to the Oeuvre d’Orient.

L’Œuvre d’Orient has been helping Eastern Christians from 23 countries in the Middle East, the Horn of Africa, Eastern Europe, and India for over 160 years.

The association provides support to the work of bishops, priests, and religious congregations in four areas: education, healthcare and social aid, community action, and culture and heritage.

Share on FacebookShare on TwitterShare on PinterestShare on EmailShare on LinkedIn
Justice and Peace in England and Wales to hold conference on ecological conversionPope to VAX Live: “We need light and hope, paths of healing and salvation"