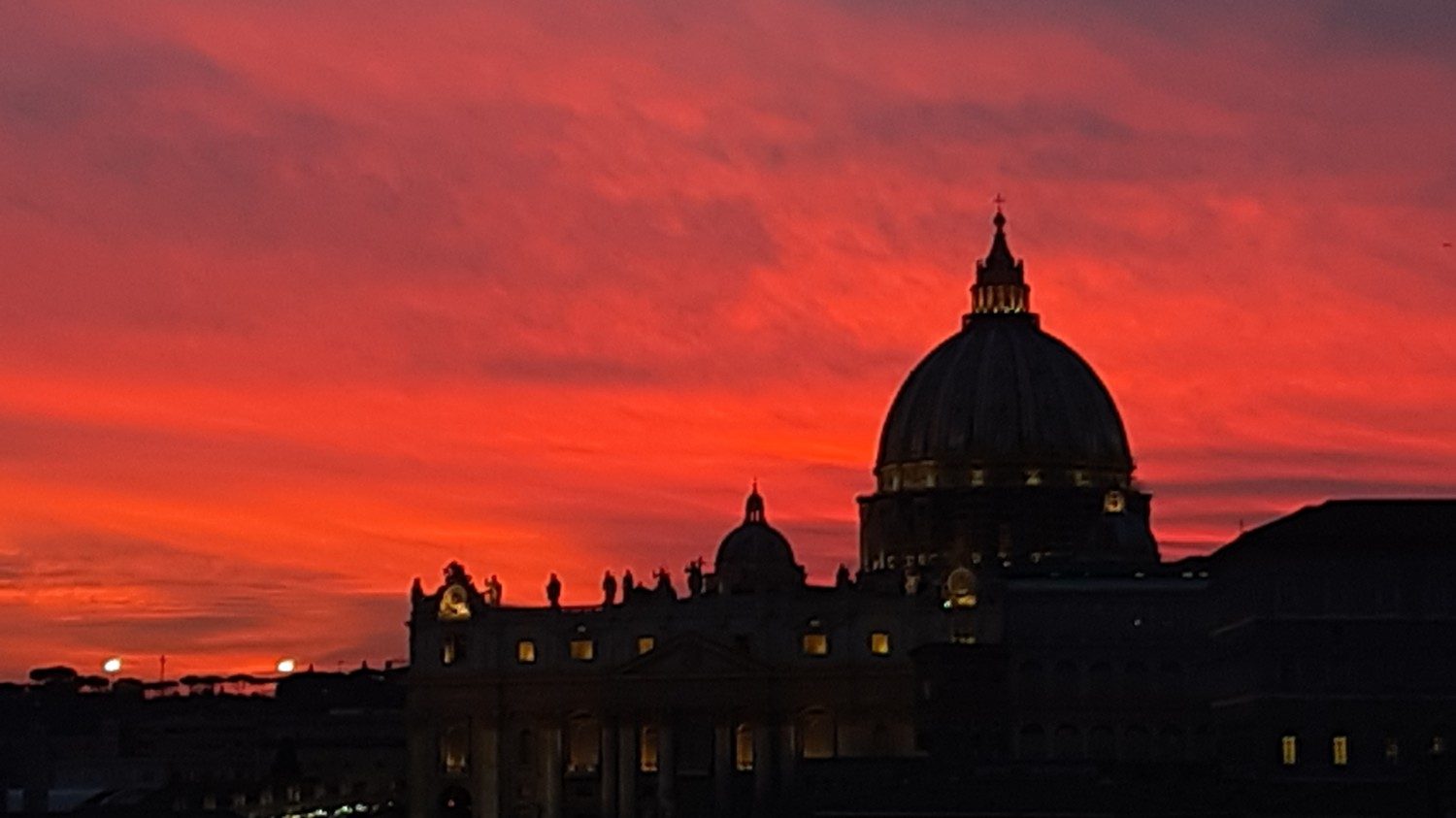 The archpriest of St. Peter’s Basilica explained that a new Vatican Foundation aims to put social justice, solidarity and the construction of the common good at centre-stage.

The just established “Fratelli tutti” Foundation, said Cardinal Mauro Gambetti, will provide the tools to realise an integral humanism in a synodal way, integrating the contribution of each party according to its own area of commitment and competence.

The Foundation was launched on 21 October by Cardinal Gambetti, in the presence of the Italian Minister for Health, and named after Pope Francis’ latest encyclical.

“Politics and economics, the quality of our social and personal relationships,” Cardinal Gambetti said, need to be nurtured in a perspective of integral development.

“It is necessary to write a ‘human dictionary’ that helps us recognize each other, even when we do not know each other in person, allowing us to call each other by name: my brother, my sister,” he said.

Thus,  Gambetti said, the Foundation will be born from the Fabbrica di San Pietro and will focus on at least three major areas of action: the area that pertains to art, and in particular to sacred art; an area that will deal with formation and training; and one that promotes dialogue between peoples, cultures and religions.

We intend it to be, he continued, a flexible and transparent tool at the service of all, “investing in people and offering them a space in which to meet, to build a community of thought and life and to engage in the world.”

“We will organize events and paths, experiences and moments around the Mother Basilica of the Catholic Church,” Cardinal Gambetti concluded, “to encourage the internalization of the values of freedom, equality and fraternity.”