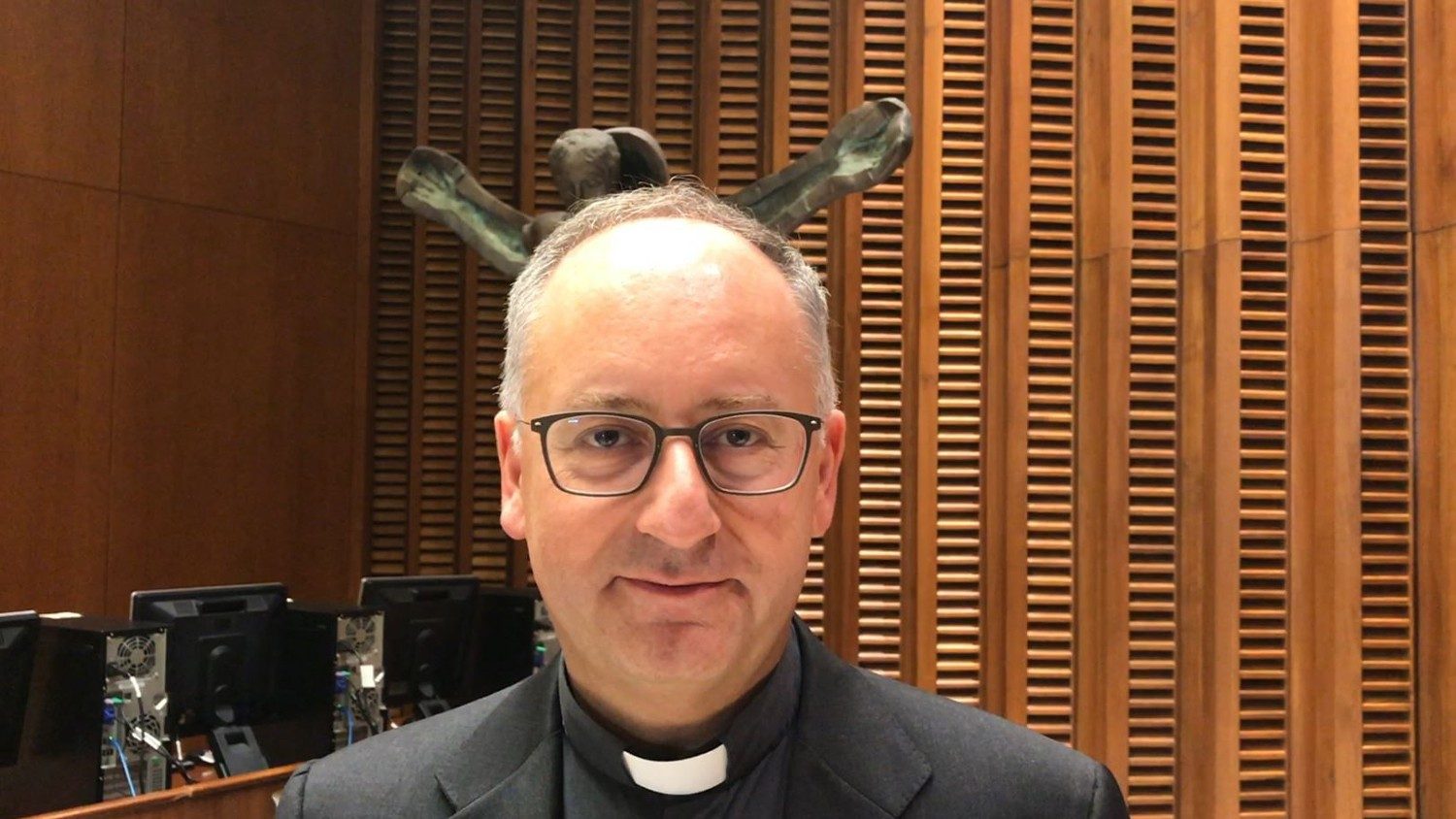 Human fraternity is the core of the Christian faith and the base for dialogue between faiths and cultures said panelists at an international conference hosted by two reputed Jesuit institutions. Titled “The culture of encounter: The future of intercultural and interreligious dialogue”, the conference was co-organized on November 8-9 in Rome by the Berkley Center for Religion, Peace and World Affairs of Georgetown University, and Italian Jesuit magazine La Civiltà Cattolica on the occasion of Pope Francis’ encyclical Fratelli tutti.

Speakers at the event included Cardinal Miguel Ángel Ayuso, President of the Pontifical Council for Interreligious Dialogue; Cardinal Luis Antonio Tagle, Prefect of the Congregation for the Evangelization of Peoples; and Father Antonio Spadaro, Director of La Civiltà Cattolica, who introduced the event and presented a letter by Pope France praising the initiative. Also speaking was Sultan Faisal Al Remeithi, Secretary-general of the Muslim Council of Elders.

We are all brothers: a basic truth

In the first part of the Conference, Cardinal Ayuso remarked that Pope Francis’ encyclical only reaffirmed and recalled a basic universal truth that is valid at all times: that we are all brothers, “no one excluded”. His call for fraternity should not, therefore, come as a surprise, he pointed out: “The encyclical stimulates us to revive a love that is capable of compassion, tenderness, care, forgiveness, and which generates fraternity, opening our hearts to what the Gospel demands of us”.

Working together for peace

The Vatican prelate also emphasized that Pope Francis’ call for fraternity, compassion, and building a culture of encounter is perfectly in line with the teachings of Vatican Council II. He further focused on three aspects of the encyclical letter: gratuitous love for all, the urgent need to build together human solidarity in order to heal the wounds of humanity as opposed to the culture of indifference and greed marking human relations today and working together for peace. Regarding this last aspect,  Cardinal Ayuso recalled that this should be an imperative, especially for religious believers.

Cardinal Tagle also highlighted the continuity of Pope Francis’ encyclical with  Vatican II, and in particular with its Pastoral Constitution Gaudium et spes and its Dogmatic Constitution Lumen gentium. “Fratelli tutti is not an accident in the path of the Magisterium of the Church, both in its social and ecclesiological teachings”, he said.

Reception of Fratelli Tutti in the Muslim world

For his part, Sultan Al Remeithi spoke about the reception of the Fratelli tutti in the Muslim world. In his address to the conference on November 9, he explained that Muslims have been encouraged to accept Pope Francis’ call for fraternity by the two Islamic principles of “knowledge”, and of “righteous and pious cooperation”.

The impact of Fratelli Tutti

In his closing remarks, Father Spadaro highlighted the cultural, social, and political impact of Fratelli tutti, noting how the encyclical has aroused much interest in many different cultural contexts across the world and has stimulated re-thinking ways of living together in peace and fraternity in our modern world. According to Father Spadaro, the fact that this reflection has been spearheaded by a spiritual leader and not by a political leader should give people a lot to think about.

Share on FacebookShare on TwitterShare on PinterestShare on EmailShare on LinkedIn
Catholic Church in Belarus calls for prayers for migrants'A child is a child': UNICEF decries the situation for migrant children at borders