Home Test page Fr Joulain: Protection of minors is not about a witch-hunt

Fr Joulain: Protection of minors is not about a witch-hunt 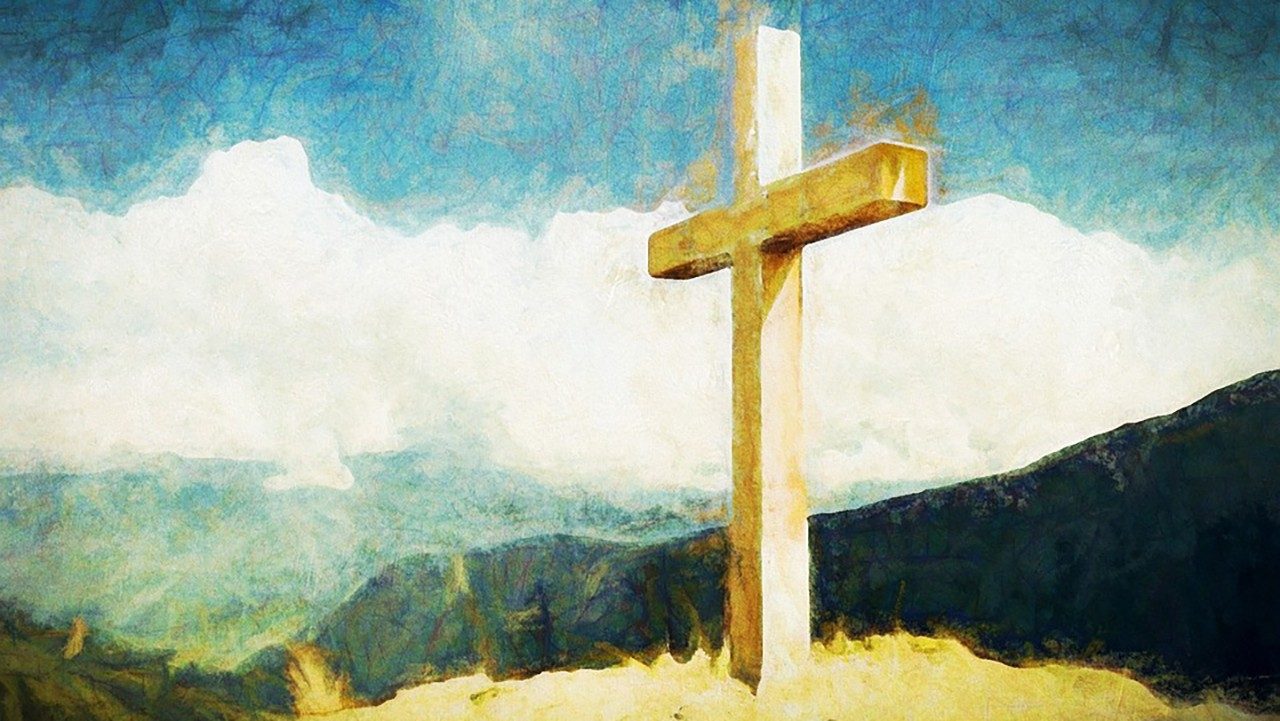 One year ago, Pope Francis hosted a Meeting in the Vatican on the Protection of Minors in the Church. It took place from 21 to 24 February 2019.

One year later, Fr Stéphane Joulain, a psychotherapist, speaks to Vatican Radio’s Olivier Bonnel about the outcome of the meeting, what has improved, and what still needs improving. He says that straight after the meeting there was a “period of silence”, in which Bishops’ Conferences around the world received documentation and the Presidents of Conferences “shared with their brother bishops what they experienced”. Now, he continues, we have entered a “new phase”, and “we can see that Bishops’ Conferences and dioceses are taking measures”. We are now in the “time for action”, he adds.

In order to fight child sex abuse, several “different tools” must be developed, says Fr Joulain. One that is currently developing, he continues, is the establishment of offices that people can go to, or phone, with their complaints and “be listened to”.

Fr Joulain continues saying that work on “sensibilisation” should also be done in parishes. This, he continues, is not only for the lay people that work in parishes. There is also a need for the formation of the clergy and the consecrated people. It must be stressed that formation is not something “against them” but something that must be done so as to “protect the people of God”, especially the most vulnerable.

Fr Joulain spends 4-5 months on the ground, working to help fight child sex abuse, especially in African countries. His first example of this progress is in Ivory Coast, where a centre has enabled the majority of dioceses in the country to receive formation.

Likewise, continues Fr Joulain, in Kenya, a programme has been implemented “following research in Catholic schools” on sensibilisation. The programme encourages children to “be able to speak when they have a concern about their safety and about the integrity of their body and mind”.

One year has passed and “something is changing”, says Fr Joulain. We are not so much focusing on “witch-hunting” but rather on “protecting”. And that, he continues, is “a turning point”, something which is changing.

Finally, Fr Joulain discusses the different realities that different cultures face when dealing with children. “In many cultures the child is not a person” but rather “property of the family”, he says. How are these children supposed to voice their concern and suffering “if they are not supposed to talk to the adults”, asks Fr Joulain.

I am confident for the future and “things will change”, he says but what we have to take seriously are some of the obstacles, especially for victims. “There is still a tremendous level of difficulty” based on the administrative level of the Church. It is often very slow and complicated and can be an obstacle for victims today “in their search for justice”.