Fr. Guerrero steps down, Mr. Maximino Caballero is the new Prefect of SpE 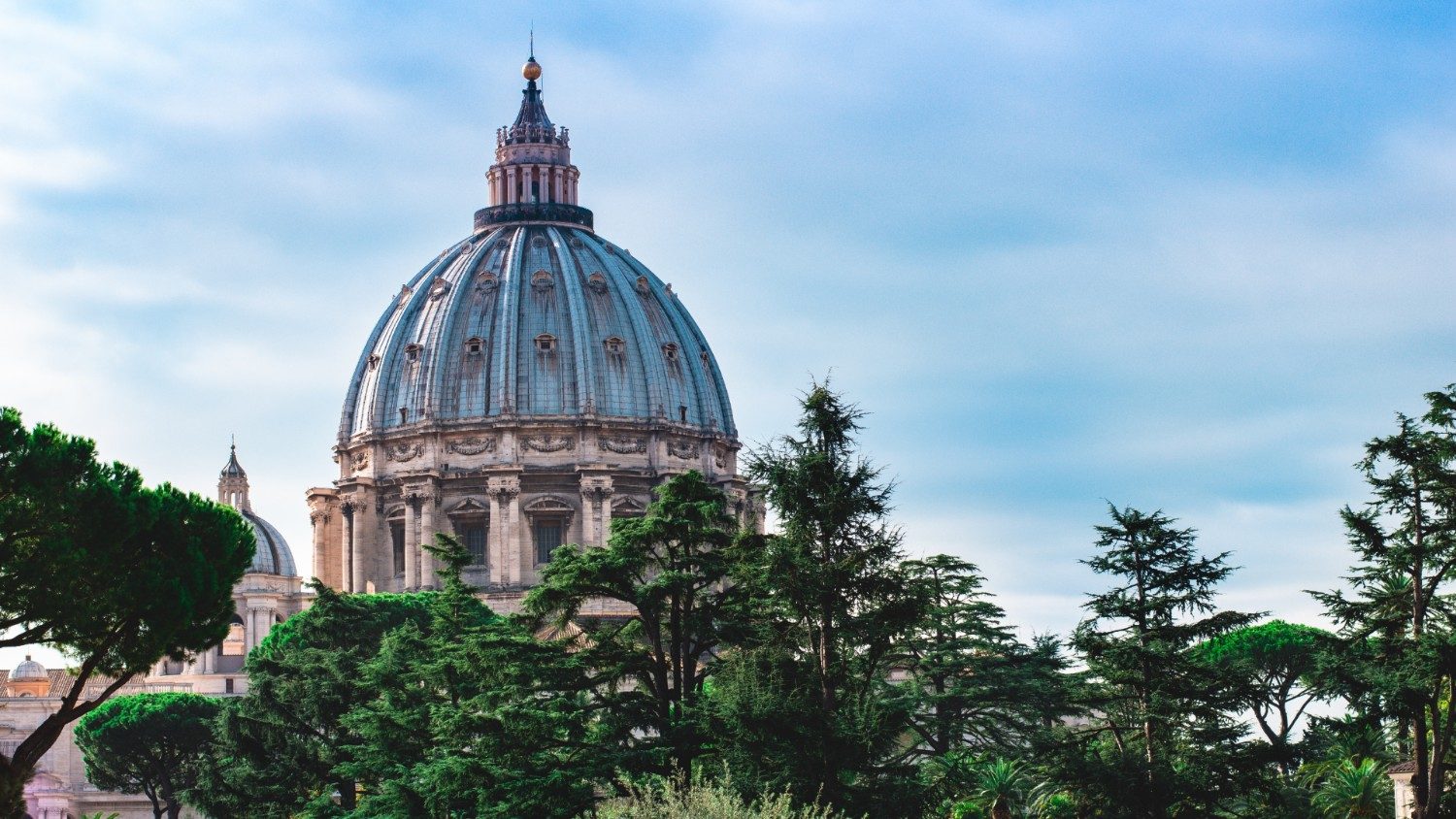 Pope Francis has accepted Father Juan Antonio Guerrero Alves’ resignation, “for personal reasons”, from the post of Prefect of the Secretariat for the Economy. The resignation takes effect on Thursday 1 December. Father Guerrero is succeeded by economist Maximino Caballero Ledo, the current Secretary of the Secretariat, who is connected to Guerrero by a long friendship. He received the appointment as Prefect by the Pope and will take office on the same day. Caballero thus becomes yet another layman to head an organism of the Holy See.

The Holy See Press Office released a statement that says the Pope thanked Father Guerrero warmly “for the dedication shown in his service to the Holy See”. Father Guerrero, it added, “managed to put the economy in order, it was hard and demanding work that bore much fruit. The Holy Father assures him of His prayers”.

To coincide with the announcement, Father Guerrero sent a letter to the employees and collaborators of the Secretariat for the Economy, in which he explains the reasons for his decision: “You are aware,” he writes, “that I have undergone surgery during the course of this year, and as a result of this I am undergoing medical treatment that has side effects that make it particularly difficult for me to carry out a task as demanding as the one I am entrusted with, and that requires a greater physical efficiency and mental concentration than what I have at this time”.

In the letter, Guerrero retraces his journey over the past three years, explaining that he leaves “with sadness, but also with immense gratitude to the Lord, to the Holy Father and all of you, and with the satisfaction that together we have contributed to the economic reform called for” by Pope Francis. “Together, and in collaboration with other curial institutions,” writes the outgoing Prefect of the SpE, “we have helped the Holy Father to take important steps in the economic organization of the Roman Curia, in transparency, upholding the credibility of the Holy See concerning economic matters. We have helped make clearer rules, but there are still many things in the pipeline: the centralisation of investments, the further regulation and simplification of procurement processes in order to make them more transparent and streamlined; the implementation of a Directorate for Human Resources, which is a new challenge to improve the working conditions and atmosphere within the Holy See; and the planning of greater use of computerised procedures”.

We are now entering a new phase, Guerrero explains, which “requires a more competent person and, above all, someone who is in his prime”. Then, the outgoing Prefect adds: “We have experienced that in the process of reform there are forward steps and backward steps, but as the years go by, we see real progress. We are not now at the same point at which we started. In any case, we know that being a controlling body always involves being in an uncomfortable position for those who are controlled. I am certain that you will continue to work with humility and in a spirit of service and cooperation with the other curial institutions. Economy must always be a servant, never a mistress, and even more so in an institution like the Holy See”.

Share on FacebookShare on TwitterShare on PinterestShare on EmailShare on LinkedIn
Pope Francis’ spiritual life tip: A daily examination of conscience helps to avoid repeating mistakesPope to Bartholomew: Only dialogue and encounter can overcome conflicts