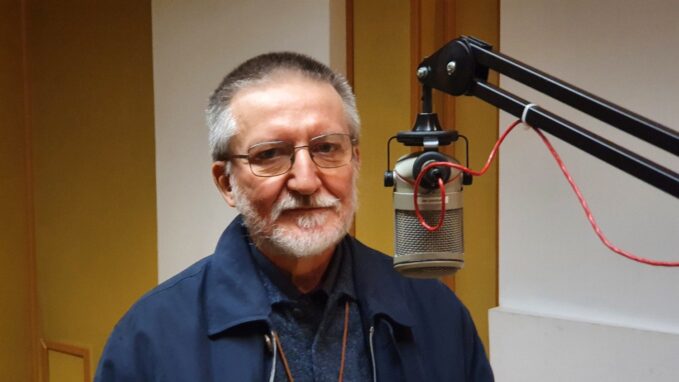 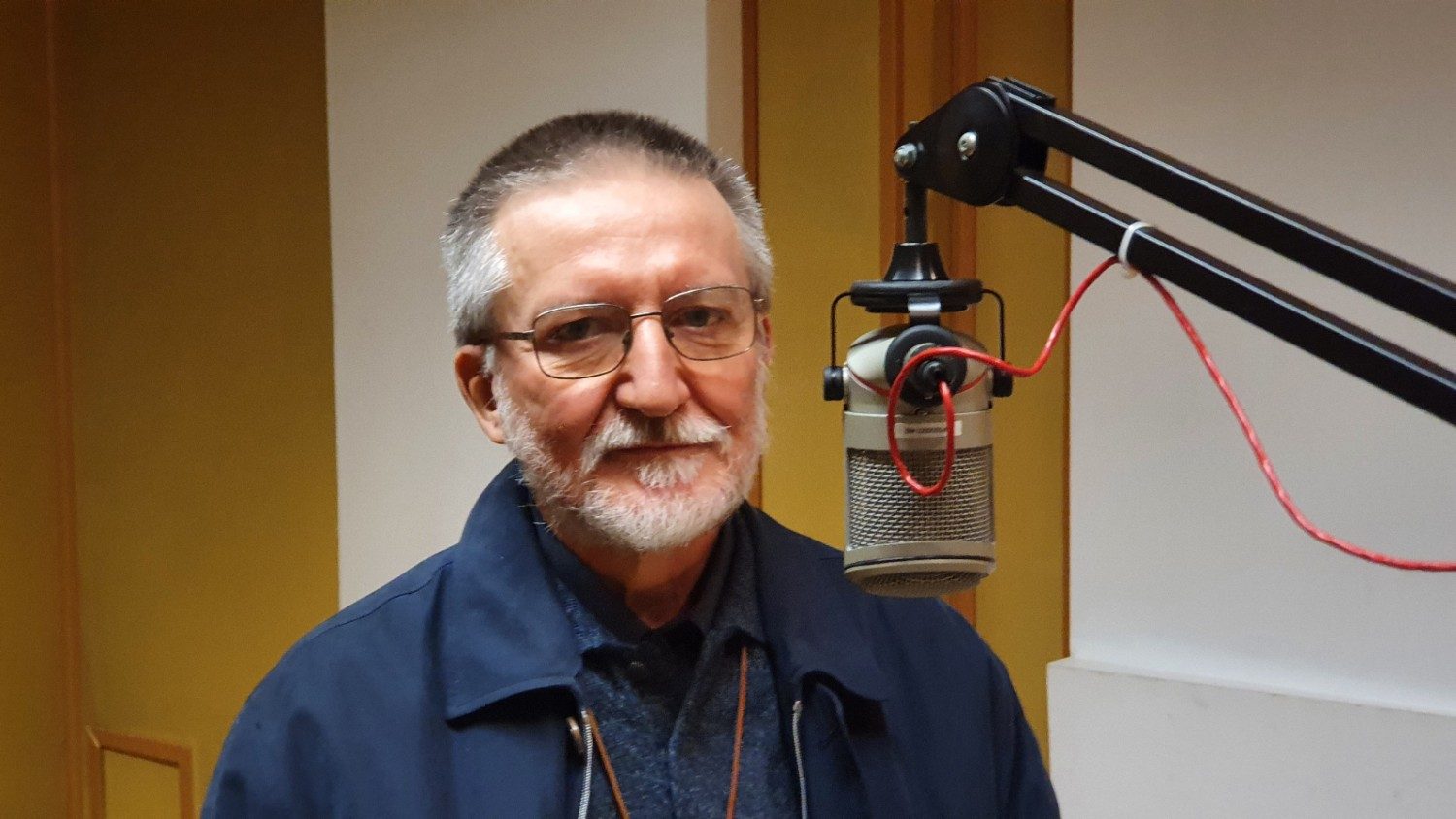 Released last October 2020, after nearly two years in captivity, Fr Maccalli spoke to Vatican News about the need to pray for those still in captivity. In particular, he urges prayers for Sister Gloria Cecilia Narváez Argoti, a Colombian religious of the Congregation of the Franciscan Sisters of Mary Immaculate. Sr Gloria was kidnapped from her mission in Karangasso, southern Mali, on the evening of 7 February 2017.

“We ask the Lord for the release of Sister Gloria and all the other hostages,” said Father Maccalli. He recently undertook a pilgrimage to the Shrine of Our Lady of Fatima in Portugal. The pilgrimage was in thanksgiving for his release from captivity.

Sister Gloria recently sent a message to her brother courtesy of the International Red Cross: “I send my warmest greetings to everyone,” she wrote in Spanish. The note in capital letters confirmed her confinement and that she was now under the captivity of a different Jihadist group.

In recent days, Sister Gloria’s situation has been the focus of a conversation between Father Maccalli and Aid to the Church in Need (ACN), a Pontifical Foundation that focuses on assisting the Church wherever it is persecuted, oppressed or in material need.

Prayer is a valuable aid for people of faith

Fr Maccalli told Vatican News that while in captivity, the biggest challenge he faced was loneliness. He said this feeling leads one to think that everyone has forgotten about them. It is essential to make people who have been kidnapped feel, even when they are released, that they are not alone, he emphasised. For people held hostage, receiving a picture of their loved ones can fill up the heart and give them courage in their confinement. “When I was freed,” Father Maccalli recalls, “I saw the ‘river of prayer’ that accompanied my two years of captivity.”

He added, “Prayer is certainly something that we can all do. I firmly believe that, not least because of my own experience. Prayer is certainly a valuable aid for people of faith. It is crucial to make hostages feel that they have not been forgotten even when they come back. You have the feeling, but I found out that many people had prayed and hoped for my liberation. I only discovered this when I came back.

Let us not forget hostages and the suffering of their families

“Let us not forget all the hostages in the Sahel and in so many parts of the world. Let us continue to pray, support and ask for their release. I would like this to be said and remembered. Let us not forget the suffering of these people and their families,” responded Fr Maccalli.

According to Fr Maccalli, “Feeling alone is perhaps even more dramatic than the violence of the kidnapping… There is a great sense of loneliness and the impossibility of having anything written. I have also asked all the people who are involved, who may be leading negotiations, to do everything they can to send a signal, a photograph. It may be difficult to send a written text because it will be thrown away. But something neutral, a sign that says: The family, the world will not forget you. A picture of your family and friends would be enough. This is a great help for those who live in a lonely situation,” he said.

Share on FacebookShare on TwitterShare on PinterestShare on EmailShare on LinkedIn
Learning and loving the music of ChristendomPope Francis: Jesus’ Bread of Life discourse renews ‘our amazement for the gift of the Eucharist’