Focusing on education can promote tollerance and human fraternity 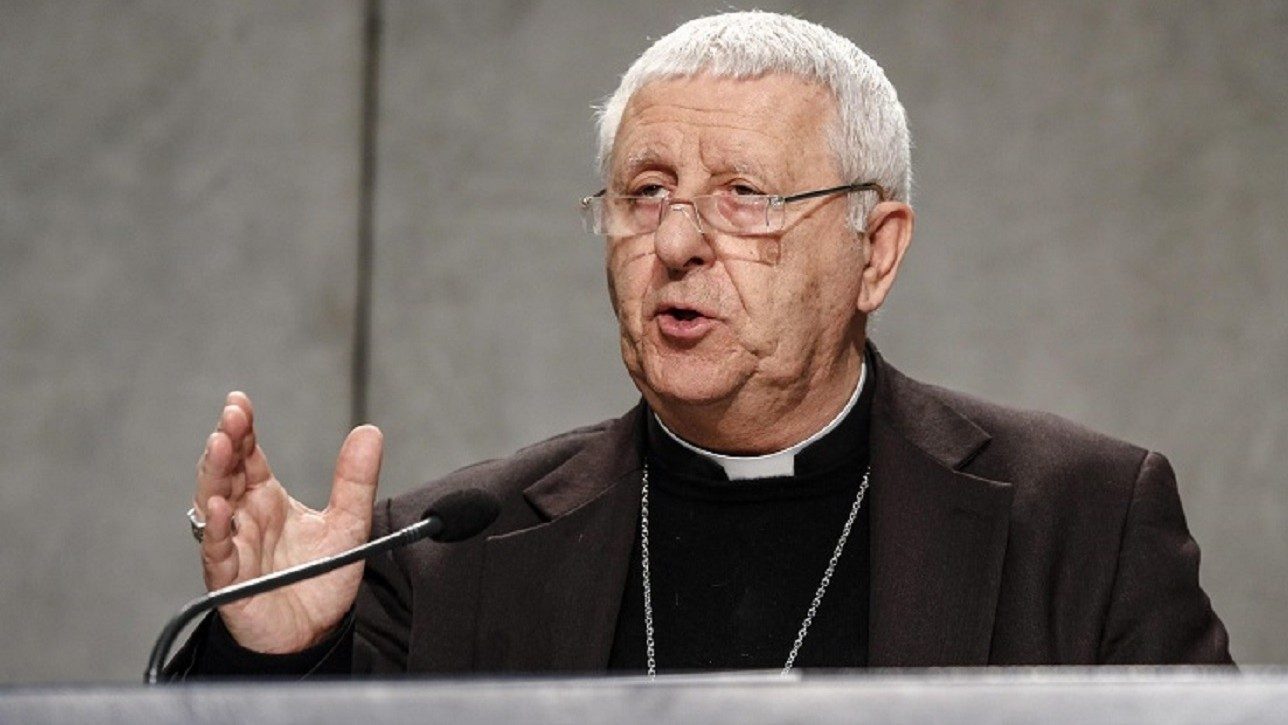 The goal of the collaboration agreement signed last Monday by the UAE Minister of Education and Cardinal Giuseppe Versaldi, prefect of the Congregation for Catholic Education is that of promoting tolerance, coexistence and human brotherhood in the world. The agreement involves Catholic schools and educational institutions in the country.

The “Document on Human Fraternity for World Peace and Living Together” signed two years ago in Abu Dhabi by Pope Francis and the Grand Imam of Al-Azhar Ahmad Al-Tayyib, continues to bear fruit even in the field of education so much so that Sheikh Nahyan bin Mubarak Al Nahyan himself, Minister of Tolerance and Coexistence “said he was grateful to the Pope for promoting this initiative”, explains Cardinal Versaldi.

“This is an important step, even if limited to the field of education and to activities that are the responsibility of the ministries concerned,” adds Cardinal Versaldi on a visit in recent days to Abu Dhabi, accompanied by Mgr. Guy-Réal Thivierge, Secretary General of the Pontifical Foundation Gravissimum Educationis, and Tajeddine Seif, Ambassador of the same Foundation. “Concretely, our students and those of Arab schools can attend seminars, open new collaborations, do research, visit each other’s institutes on the basis of common values, in full respect of differences. Without any proselytism,” said the Prefect of the Congregation for Catholic Education, anticipating that “after the Covid emergency, it will be our task to involve teachers and students so that the agreement will become fully effective. This will be followed by a series of concrete initiatives of cultural exchange”.

Share on FacebookShare on TwitterShare on PinterestShare on EmailShare on LinkedIn
Explainer: Who’s in charge while Pope Francis is in the hospital? Pope Francis, still.‘This law makes me feel I am better off dead’: UK court hears Down syndrome abortion law challenge