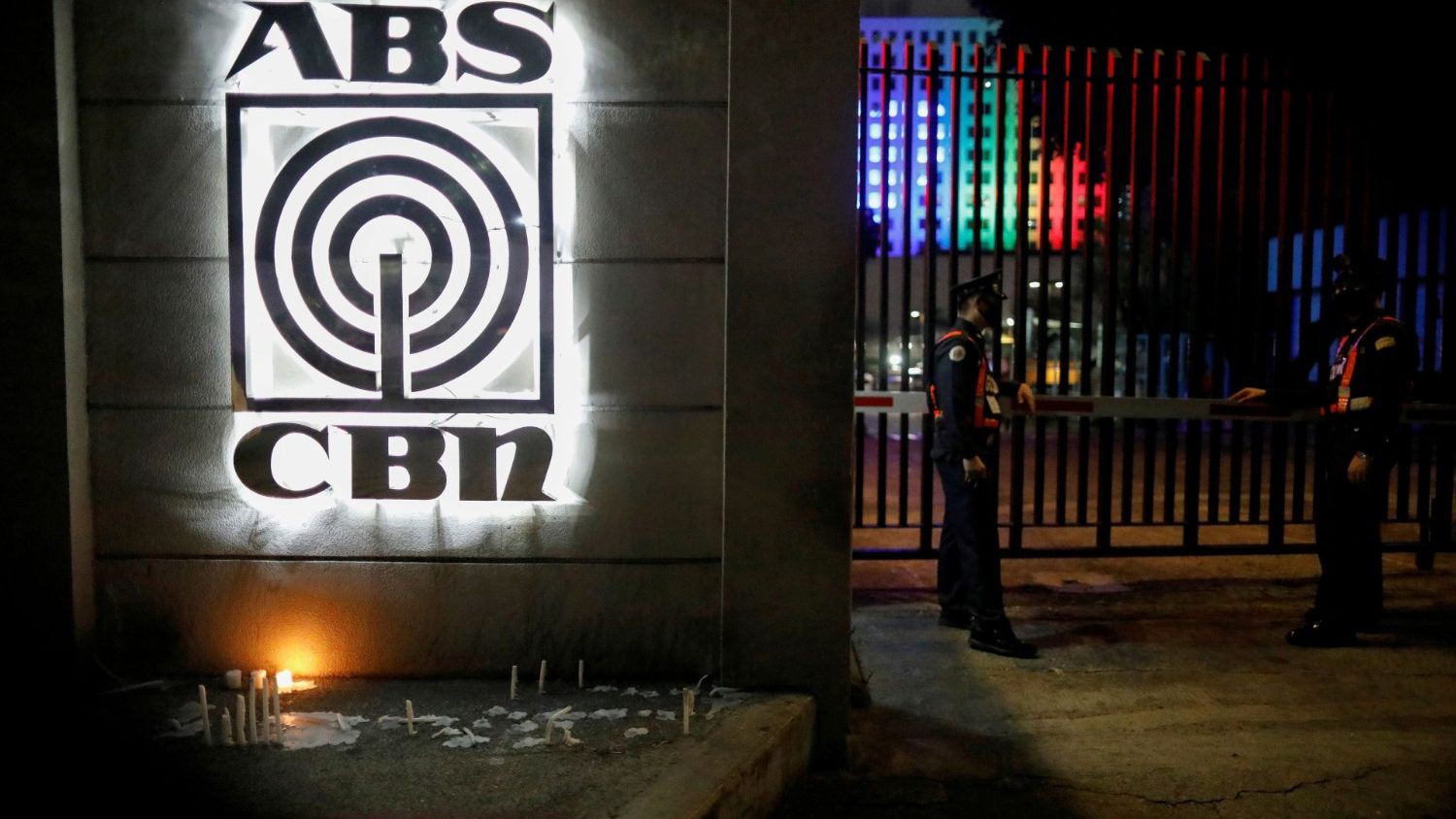 In a statement released on Wednesday, Archbishop Socrates Villegas warned that if freedom of expression and dissent is curtailed, abuse of human rights will follow suit.

Responding to the government’s decision to shut down the country’s largest broadcasting network, the Archbishop of Lingayen-Dagupan and former head of the country’s Catholic Bishops’ Conference, said that aside from being a legal issue, the matter also involves “moral and spiritual” aspects that need attention.

On Tuesday the government of the Philippines announced it would not be renenewing ABS-CBN’s 25-year license.

Founded in 1946, the station has provided the country with various television and radio channels for over 70 years. With the shutdown, an estimated 11,000 company employees risk losing their jobs.

President Antonio Duterte has expressed his disdain towards the television network numerous times since becoming president in 2016. He claims that ABS-CBN refused to run his political advertisements during the campaign season – allegations denied by the network. He has also repeatedly threatened to close down the network for its coverage of the government’s bloody “war on drugs” that has claimed thousands of life.

In a speech at the House of Representatives on Tuesday, Congress member Arlene Brosas denounced the order as a “brazen clampdown of the freedom of the press”.

Bishop Villegas reiterated this concern, saying “the government should be willing to listen to criticisms and opposing views to improve governance”.

The decision also comes just as the Church prepares to mark World Communications Day on Sunday,  24 May. Pope Francis released the theme for this year’s celebration in January: “That you may tell your children and grandchildren”. Life becomes history. In his message, the Pope expresses the importance of finding the good in every story and he urges all those who work in the field of the press to steer away from “false” and “destructive” news.

In this regard, Bishop Villegas also called on ABS-CBN to use this moment to critically examine itself and its mission in society and to always promote wisdom and goodwill.

“Don’t be afraid to criticize,” he concluded, “but do it for the good of all and always based on the truth.”