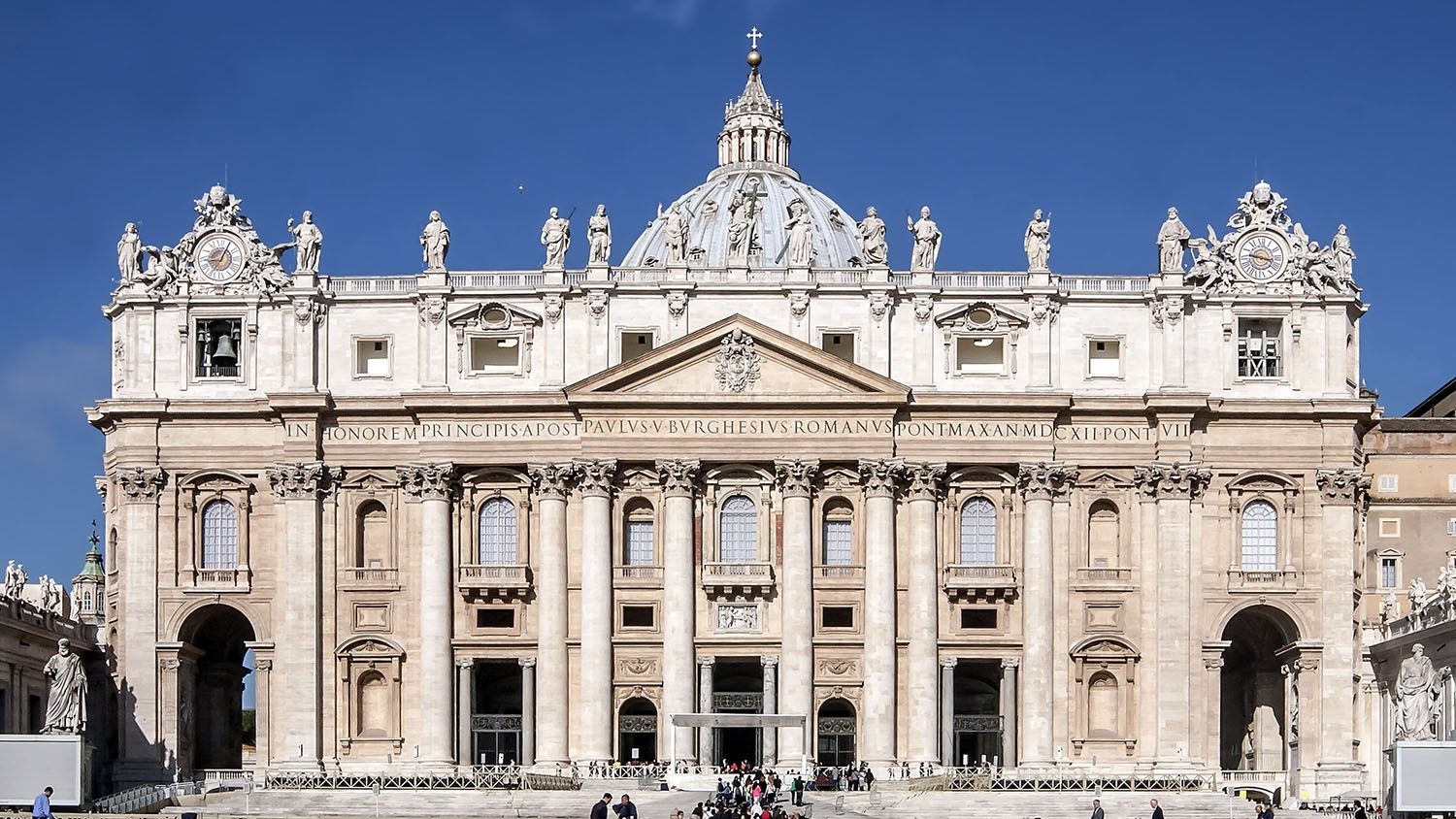 Following the recent promulgation of the Motu Proprio “On transparency, control and competition in the procedures for the award of public contracts of the Holy See and Vatican City State“, the Holy Father, on 29 June, appointed Apostolic Nuncio,  Archbishop Mario Giordana as Extraordinary Commissioner for the Fabric of Saint Peter (Fabbrica di San Pietro). A statement from the Holy See Press office said the Archbishop will be tasked with “updating the Statutes, clarifying the administration and reorganizing the administrative and technical offices of the Fabric.” In this delicate task, the Commissioner will be assisted by a commission.

The Press Office stated that this choice “also follows a report from the offices of the Auditor General, which this morning led to the acquisition of documents and electronic equipment at the technical and administrative offices of the Fabric of Saint Peter.” The latter operation was “authorised by decree of the Court’s Promoter of Justice, Gian Piero Milano, and the Deputy, Alessandro Diddi, after informing the Secretariat of State.”

The Fabric Saint Peter (in Latin, Reverenda Fabrica Sancti Petri) is the institution created for the management of all the works necessary for the building and artistic construction of St. Peter’s Basilica in the Vatican. The Fabric is entrusted with the complex management of the largest church in the world and the structures on the adjacent territory.