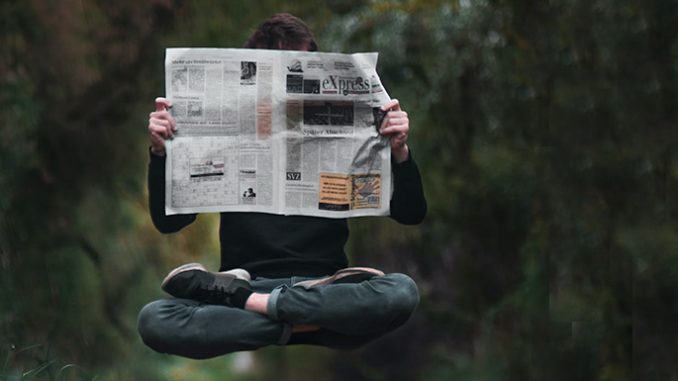 A man in a woman’s bathing suit: A male with mildly suppressed testosterone can claim the identity of woman? Winners (Amy Welborn)

The second secret: “To avoid (a new world war) I will come to ask for the Consecration of Russia to my Immaculate Heart and the Communion of Reparation on the first Saturdays of the month. Fátima: Was Rússia validly Consecrated? (Fundacao Oureana)

The “conversion” of Russia: “We should not interpret Our Lady of Fatima as foretelling Russia’s conversion to Catholicism.” Papal consecration of Russia, Ukraine has history of controversy behind it (CatholicNews.com)

“Serious toll on children’s mental health”: More than a quarter of U.S. parents say their child has seen a mental health specialist with the majority doing so since the onset of the COVID-19 pandemic. New Report Shows How Many Adolescents Have Sought Mental Health Help Since the Pandemic (TownHall.com)

Will the real Vigano please stand up: Virtually everything you may think you know about the war in Ukraine is a “gross falsification of the mainstream media.” George Weigel: Unhinged conspiracy claims? (Catholic Weekly)

Mask fatigue: A group of pilots from JetBlue, American Airlines, and Southwest have filed a lawsuit against the Centers for Disease Control and Prevention. 10 Pilots From Major Airlines Suing CDC Over Mask Mandates On Airplanes (Daily Wire)

once the needle goes in, it never comes out: “if you’ve never seen a serious addict seeking to justify their addiction and their behavior in pursuit of it before, you’re in for a startling show” masking the problem (bad cattitude)

Freedom of Communication: All of this is being done in the name of science, but let’s be clear: there’s nothing scientific about censorship. Al Gore, Vanishing Polar Ice, and the Perils of Censoring ‘Misinformation’ (Intellectual Takeout)

Behold the handmaid of the Lord: The following is a meditation St. Bernard of Clairvaux wrote considering Mary’s turmoil upon hearing the angel’s words and the cry of the whole world for her response. A Meditation on the Annunciation (The Word Among Us)

Share on FacebookShare on TwitterShare on PinterestShare on EmailShare on LinkedIn
Want to join in the consecration of Russia and Ukraine? Here’s howUkrainian Catholic archbishop to speak at Notre Dame commencement